The family-friendly summer festival brings over 10 artists performing across three outdoor stages, along with food vendors and activities for all ages.

Headlining this year’s festival is Colin James, who debuted his self-titled album in 1988 with his two hits “Voodoo Thing” and “Five Long Years,” which was the fastest-selling album in Canadian history. James is a multiple JUNO Award winner and has performed for the Queen as well as performing to sell out shows across the country.

Also headlining is Frazey Ford, knows as the founding member of the alt-folk band The Be Good Tanyas, and Cyril Neville and the Royal Southern Brotherhood, who’s known for his amazing vocals and percussion skills. 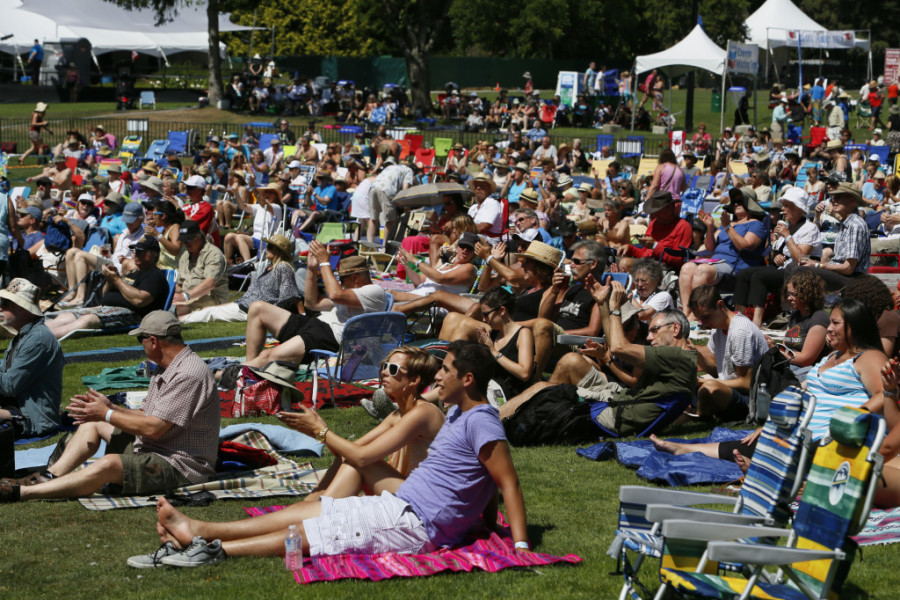