For many, high school isn’t the easiest experience to go through, but the event that makes it all worth it is getting dressed up and attending your graduation.

At most high school graduation ceremonies, you will find an array of sparkly, crystal incrusted, long gowns or colourful dresses, but you wouldn’t expect to find a burlap sack.

Courtney Barich, a recent graduate of Holy Cross Regional High School, has done the unthinkable for many graduates by wearing a burlap sack to her graduation. It was all part of an effort to raise $10,000 for St. Martin De Porres Orphanage in the Philippines.

She had the perfect dress picked up, but after finding out the store was closed, she started contemplating spending $700 on a graduation dress. “I felt kind of selfish, and then my mom said you would look good in anything, even a potato sack,” Barich told Vancity Buzz.

After deciding to ditch the $700 dress, Barich bought a $3 burlap fabric and enlisted the help of Vancouver Art Institute student designer Suman Faulkner. 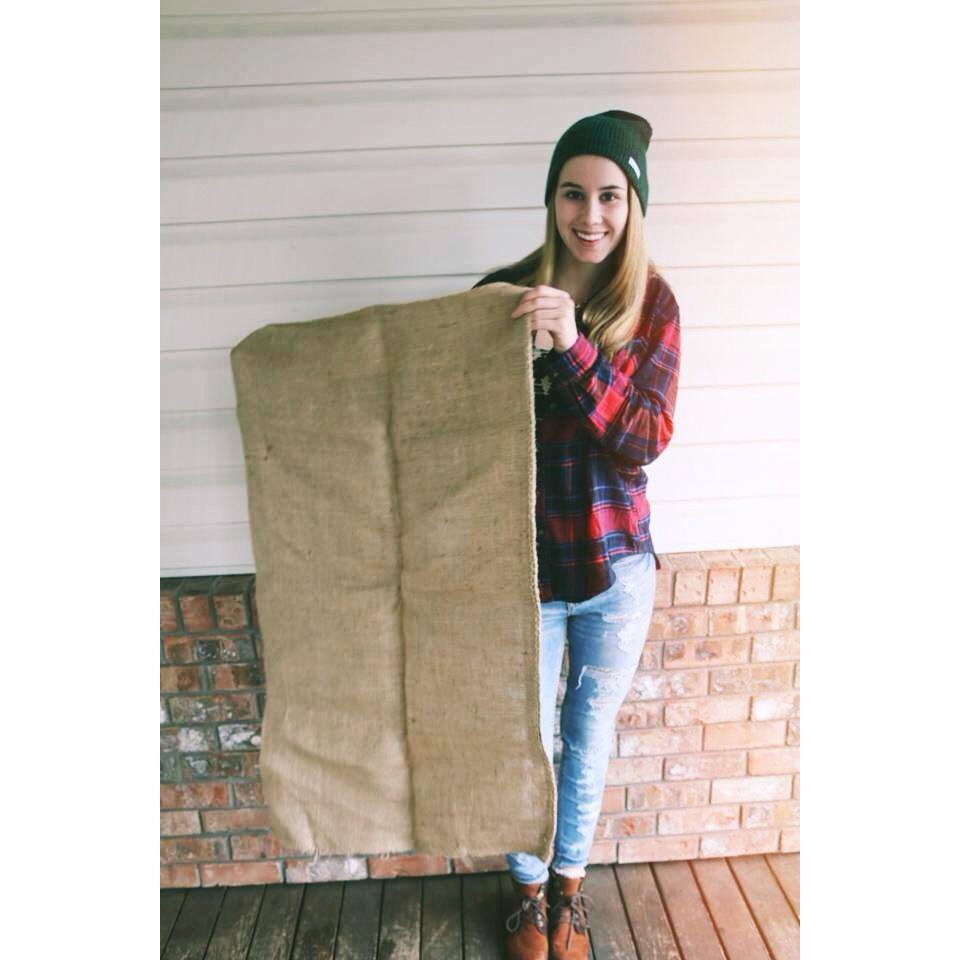 Since the inception of the idea, Barich has raised $7,500 and even though she did not reach her goal of $10,000 before graduation, she still wore her burlap dress. “I thought that even though I didn’t raise enough money, it was an important thing to do… to show the people that did donate the money a kind of like a ‘Thank You’ and then still go through with it”, said Barich.

Holy Cross Regional High School plans a trip every other year for students wanting to make a difference in the most impoverished communities of the Philippines. The school previously worked with Gawad Kalinga Community Development Foundation, a Philippine-based organization whose mission is to end poverty by building communities, but are now working with Answering the Cry of the Poor (ANCOP).

According to the ANCOP website, they have built over two thousand homes for the homeless and provide quality education to thousands of children.

St. Martin De Porres Orphanage was founded in 2002 as a soup kitchen feeding centre in an effort to help homeless children of Manila. In that same inaugural year, they expanded their mandate and allowed children to stay overnight.

There are currently 127 children between the ages of 6 to 12 at the orphanage and the number is growing. After her first trip to the Philippines in March, Barich decided to plan a trip to back to the orphanage in September: she will return with her sister Kelsey Barich, bringing along all the money raised.

For more information or to make a PayPal donation, go to courtneyburlapgrad.ca 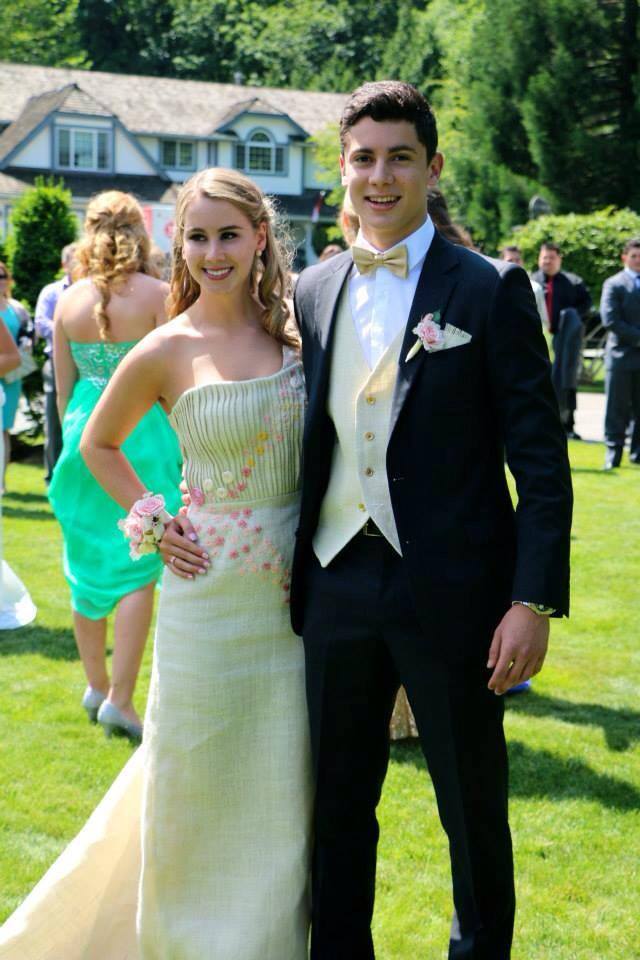