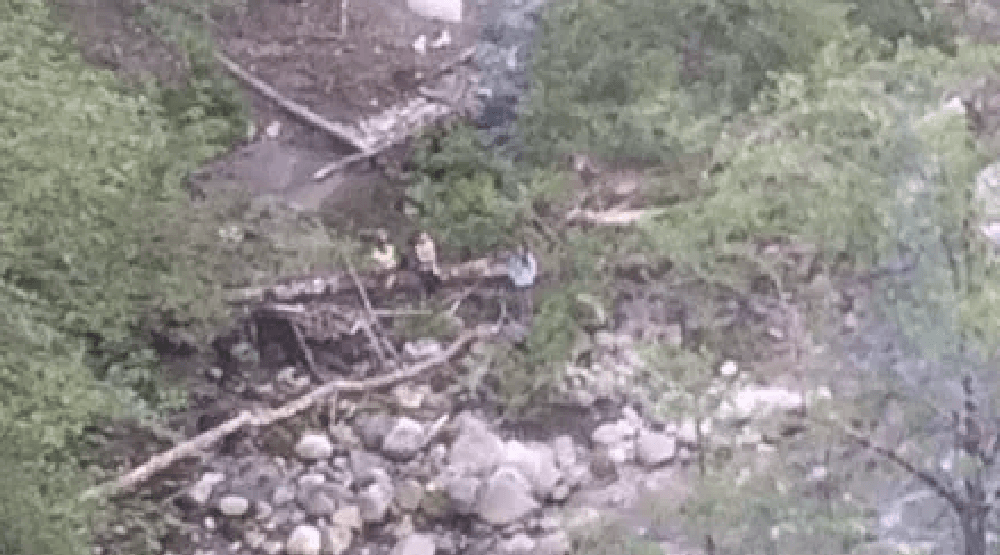 A trio of teenage girls was rescued by Coquitlam Search and Rescue (CSAR) on Sunday, after becoming lost on Burke Mountain.

In a release, Coquitlam SAR said the the search was activated at 5:30 pm.

“Several team members had been involved in training in the area earlier in the day responded immediately and began investigating the report,” said CSAR.

“They reported that they had begun their day on Burke Mountain hiking the Woodland Walk trail to Sawblade falls, and were sitting next to a river,” said CSAR.

The RCMP “pinged” their cell phone and derived a location near the banks or Or Creek in the Coquitlam Watershed.

“With the assistance of Metro Vancouver Watershed staff we sent Coquitlam 4 (our 4×4) and Coquitlam 5 (our new UTV) into the watershed up the Or Creek branch while another field team met Talon Helicopters at Town Centre Firehall helipad,” explained CSAR.

Communications between searchers and the girls was patchy, but once the helicopter was in the air crews were able to tell the pilot when the three hikers could see him.

The rescue team was dropped off down downstream from the three teens with a plan to make their way upstream to their location. The girls were escorted across Or Creek, and brought to the waiting rescue trucks on the access road. 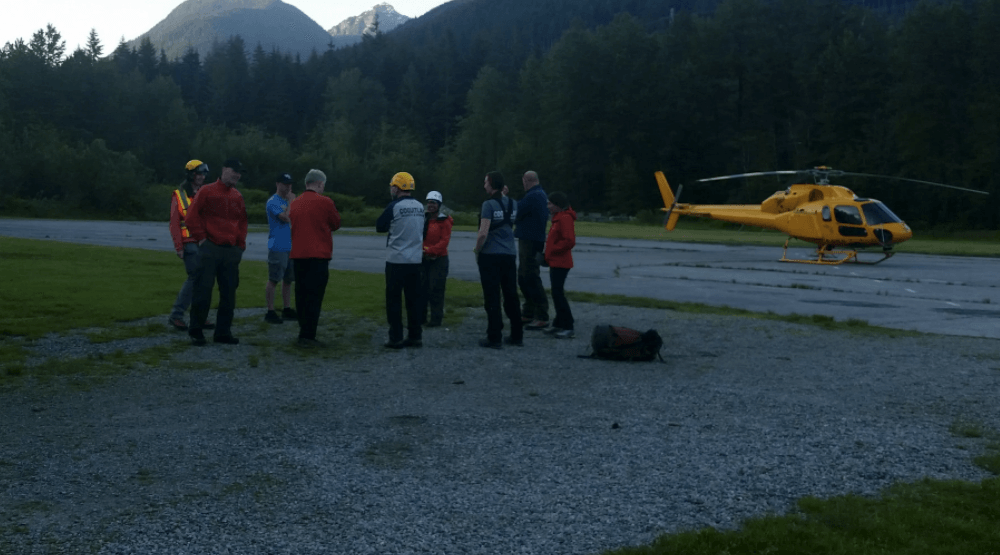 Search and rescue crews near the rescue chopper (Coquitlam SAR)

The three hikers had minimal equipment with them, as they had only planned on being gone for an hour or so.

“If they had not been able to make a phone call, Coquitlam SAR would possibly have been notified after dark, and would have started the search on the other side of the mountain,” explained the search team. “Although it’s likely we would have found the subjects, it would have resulted in a long, cold night for the three hikers.” 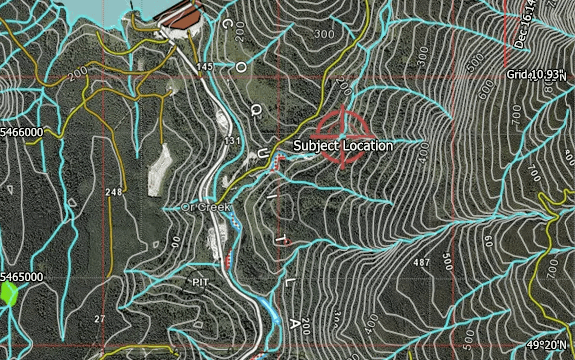 If you become lost, say search teams, the best thing to do is “always” retrace your steps. “Going downhill when you don’t know what’s there is always the worst thing to do.”

“Thanks to Metro Vancouver Coquitlam Watershed staff, Talon Helicopters and the Coquitlam RCMP for their assistance.” CSAR said. “A special thanks to the West Coast Radio Control Aircraft Flyers as we disrupted their use of Upper Coquitlam River Park.”