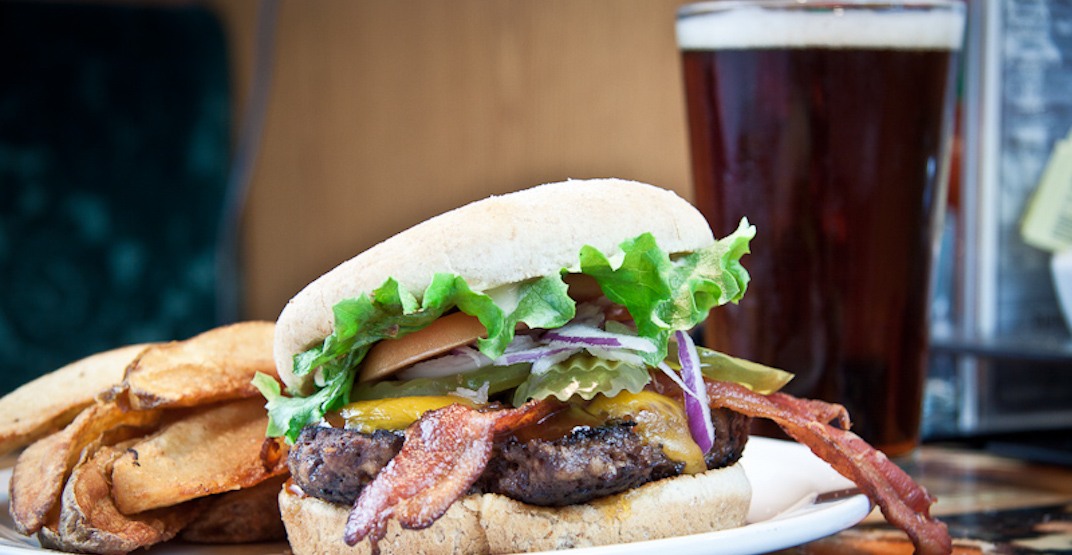 As things heat up in the 2019 federal election, things are also heating up in the kitchen — with a delicious way to exercise your democratic rights.

Canadians are heading to the polls later this month, but in the meantime you can cast your vote and fulfill your appetite with the “Bun-Official” Federal Election Poll at Burger Heaven in New Westminster.

Burgers are named after each of the federal party leaders, and undecided voters and eaters are able to pledge their support by casting a vote for whichever leader best suits their taste — but are still free to eat whichever burger they choose off the menu.

“People can order the burgers if they really want, but [the poll] is to get a feel for how people are voting, especially in our area in New Westminster,” says Chris Geib, General Manager of Burger Heaven in an interview with Daily Hive. 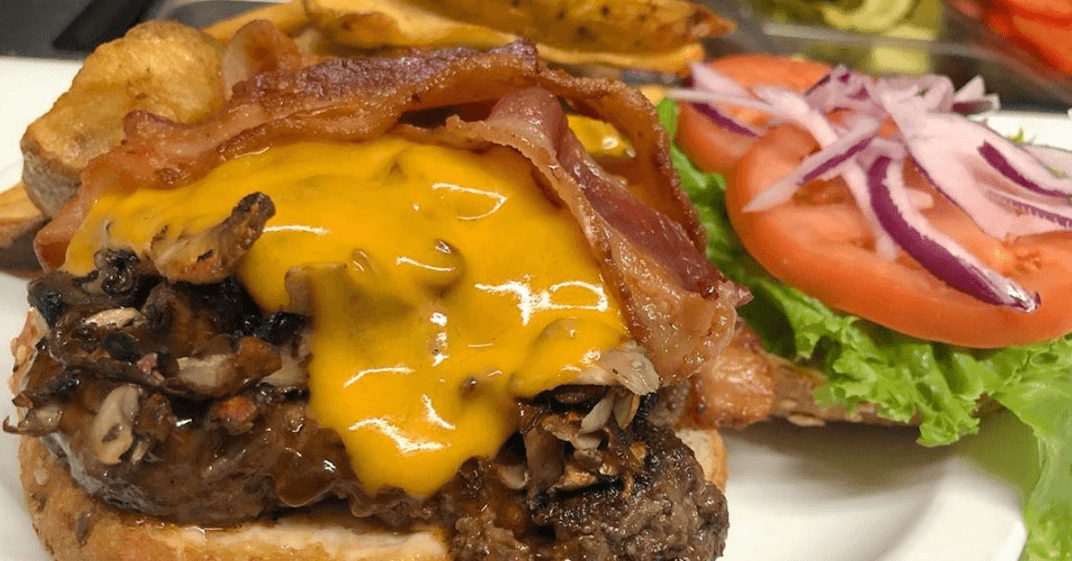 According to Geib, the burger poll has been going on for the past 28 years around provincial and federal elections.

“It all started years ago when the original owner Bill wanted to drum up a little more business for the restaurant around election time, and its been something we’ve done ever since” says Geib.

Leading so far is the Jagmeet Singh burger, which to date, has 148 votes. It is served with “Scarborough orange cheddar on a multigrain bun. This burger candidate relishes the opportunity to drain some fat out of the Liberals’ slice of bacon but has a way to ‘ketchup’ with the other parties in the political kitchen.”

In second place with 96 votes to date is The Elizabeth May Burger, which is “grilled on the back burner using clean fuel,” while The Justin Trudeau Burger is trying to get to the “top of the burger leader board” with 93 votes so far. This burger is a Prime Grade A juicy burger with “a liberal slab of bacon, slice of BC red tomato and is striving to create some heat in the political kitchen, as it spices things up.”

The Andrew Scheer burger, which has 50 votes, is “cooked with relish on the front right burner and includes a conservative slice of tangy Regina blue cheese, aromatic onion” and Burger Heaven’s special sauce.

So far, 34 b(un)-decided voters, who aren’t sure which candidate, or burger to get behind just yet, are able to choose any burger off the menu.

“Its more of a tongue in cheek thing, just to kind of get a little lighthearted view of the politics that are going on right now,” says Geib.

To check out a full list of burgers in the poll and their descriptions, and to see updates on the “Bun-Official” poll, check out the Burger Heaven website.

To see if your choice for best candidate is able to “ketchup” in the actual election, you will have to head to the polls and cast your vote.

The burger poll goes until October 20th, and Canadians head to the actual polls on October 21.