Smartphone cameras are better than ever. Along with that, smartphone users have access to multitudes of sharing platforms to post their pictures. However, a large amount of the photos we take remain unorganized and tucked away in our camera rolls. This week’s app is here to solve that problem. Bundle groups your photos into sortable, shareable bundles that can be viewed and contributed to by friends or family, or simply kept for your own private viewing. 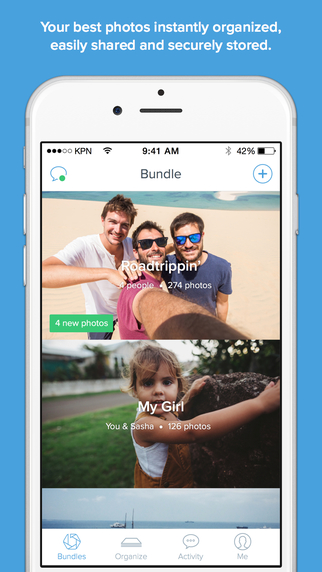 As Facebook continues to transition into a video-sharing platform, Bundle replaces it as the perfect place to store photos in a neat, aesthetically pleasing way on a platform meant for photo-sharing. And unlike Instagram, which is meant for one or two of your best photos, Bundle allows users to share a story by creating themed albums. For example, create a Bundle of your recent Tofino trip or an album dedicated solely to your dog. 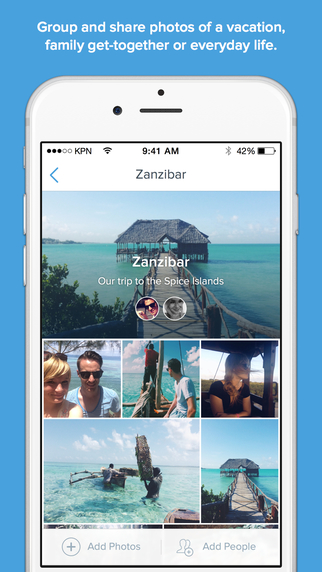 To create a Bundle account simply enter in your email address and phone number, which the app will then send a 4-digit code text to your phone. Allow the app access to your photos and they’ll grab your first suggested Bundle. Users can then select or add photos from their camera roll or create their own albums. Bundles are largely based on location and date but adding and removing photos is built easily within the app. 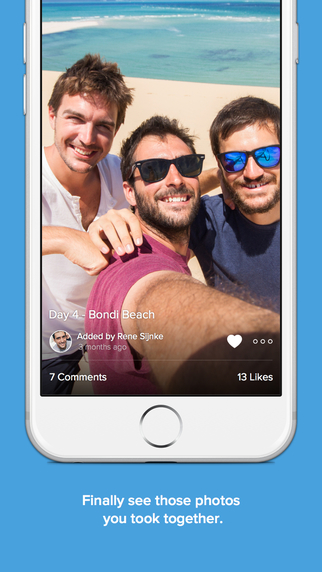 It’s the perfect, non-invasive way to share your albums without clogging your social media feeds. Even if you aren’t into sharing albums with friends or family, using Bundle to organize your photos in a visually pleasing way makes the app worth the download. 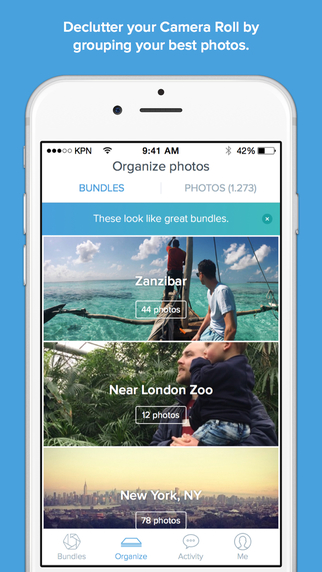 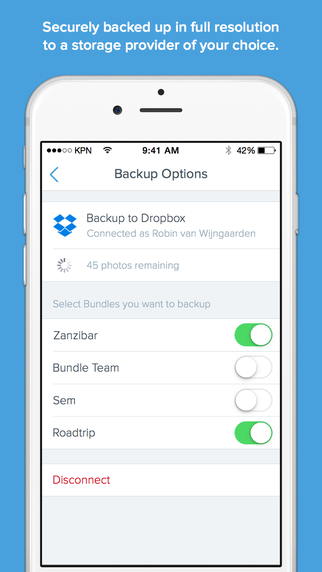