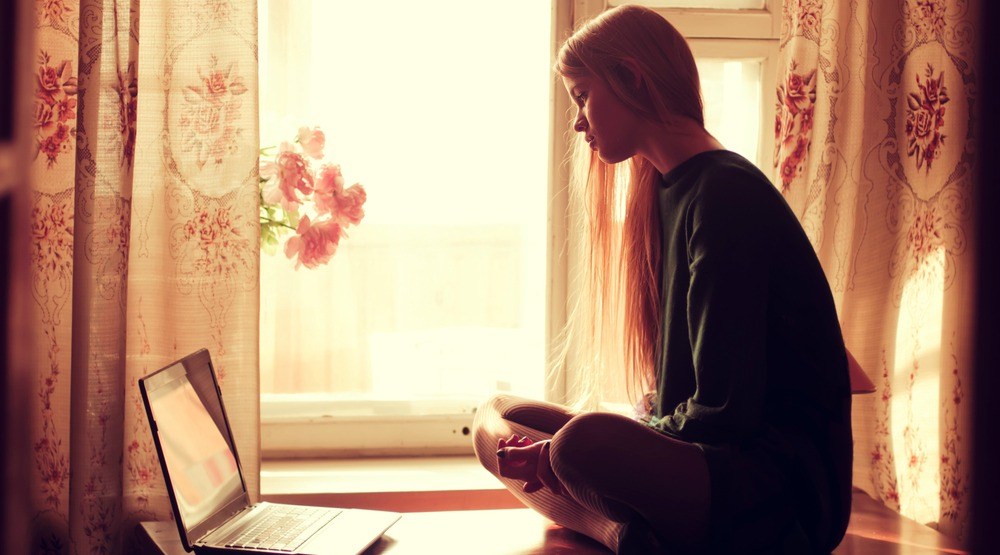 Bullying belongs in high school, right? You dealt with the name-calling, the locker-shoving, the snide comments in Facebook’s Honesty Box. And now, as a mostly mature adult, you’ve moved on.

It’s not that simple. Maybe you’ve pushed your childhood bullies to the back of your mind, but the taunts you faced on the school playground still echo. The effects of childhood bullying last long into adulthood, according to recent studies.

Childhood bullying is the most visible type of bullying, but it’s definitely not the only one. As an adult you can experience bullying by your peers, by your superiors, and surprisingly, even by kids.

If that’s not enough to convince you bullying is still a big deal, we’ve come up with a list of three reasons why we need to care about bullying.

The only thing you can know for sure about the internet is everything lives forever. And that’s definitely true for bullying online. Cyberbullying affects its victims long after it first happens: a bruised shoulder can heal, but insults on the internet last a lifetime. 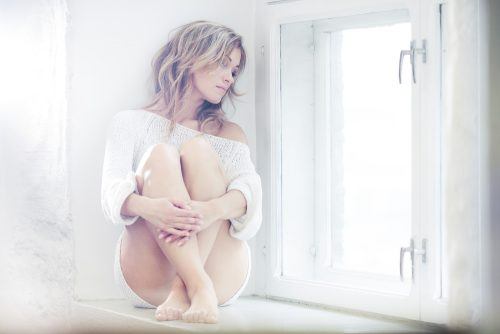 Bullying will exist, unless we help out

One of the best ways to stop the cycle of bullying is to find positive role models to mentor children and youth. By giving them someone to talk to about their problems, and showing them there are better ways to deal with conflict, kids are more likely to have positive interactions with their peers.

That’s what Big Brothers of Greater Vancouver has been doing for the past 38 years.

Big Brothers pairs volunteers with local children to give them the positive influence they need to thrive. Volunteers show these kids what’s possible by sharing their own experiences – and they provide a safe space for the kids to talk about the issues they face in their own lives. It’s a system focused on creating positive influences and good memories. 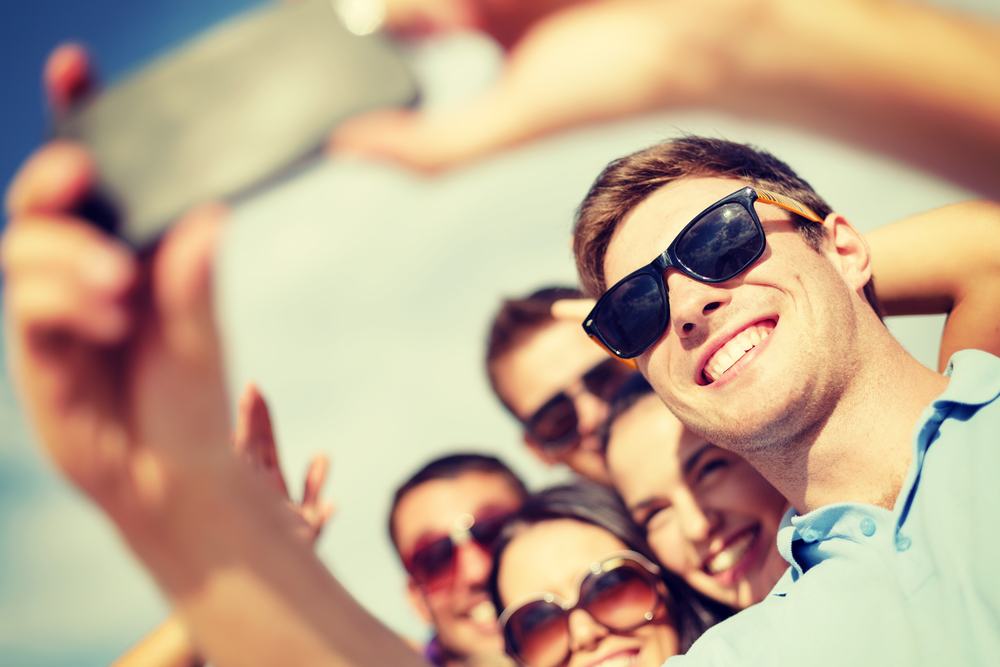 Together, you and your Little Brother or Little Buddy can spend time playing games or sports, doing arts and crafts, or going to community events. Big Brothers also offers free tickets to Whitecaps, BC Lions, or Canucks games, allowing you to share your passions through your mentorship.

There are different programs volunteers can choose depending on the level of commitment they are able to provide. Some programs take as little as one hour a week, there are some that only last eight weeks, and there are volunteer opportunities for all genders.

Even if you can’t find the time to volunteer, there are other ways to get involved: donating clothes or money also helps kids in need.

By volunteering or donating to Big Brothers of Greater Vancouver, you can help end the cycle of bullying.