Arbel and Karsh has garnered global acclaim for innovative assemblies, objects, fixtures, and buildings. These two designers will present how they design. Moderating the event, Trevor Boddy, is a renowned local Architecture critic, and curator. 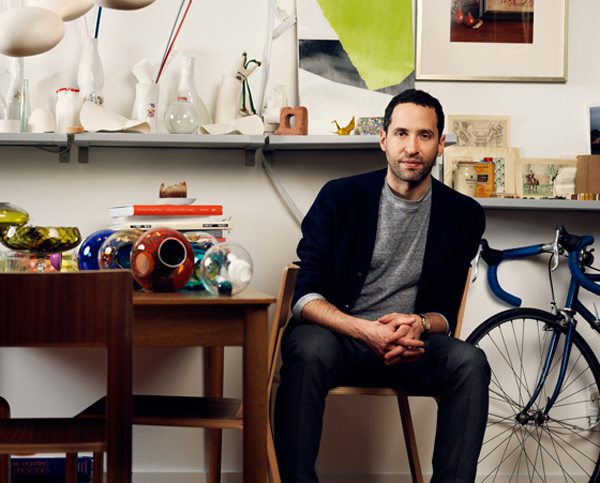 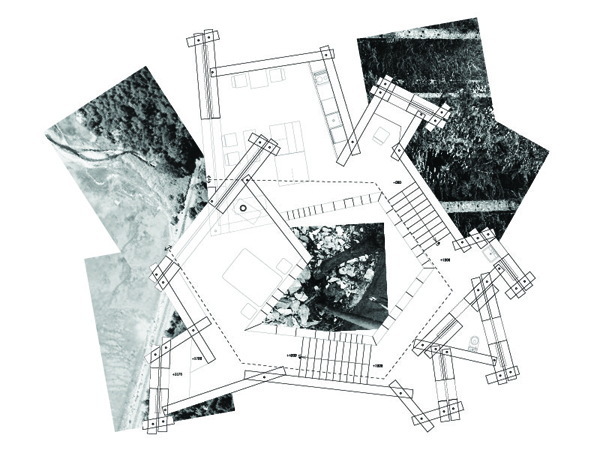 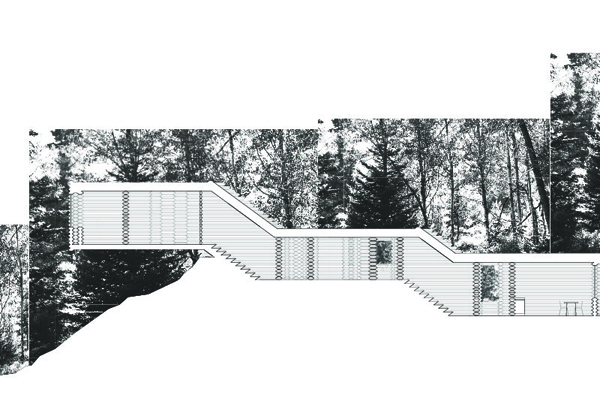 Omer Arbel Office (OAO) was established in 2005 in Vancouver by Omer Arbel, and has since grown to include a small team of both generalists and specialists from very different backgrounds, organized as a collaborative studio. Their clients include private individuals, manufacturing companies, fine craft focused ateliers, property developers and institutions of various sorts.

Erick Karsh is one of Canada’s leading innovators in engineered wood. His projects include the UBC Earth Sciences complex for Busby Perkins Will and, with Michael Green Architects, the Ronald McDonald House and North Vancouver City Hall. 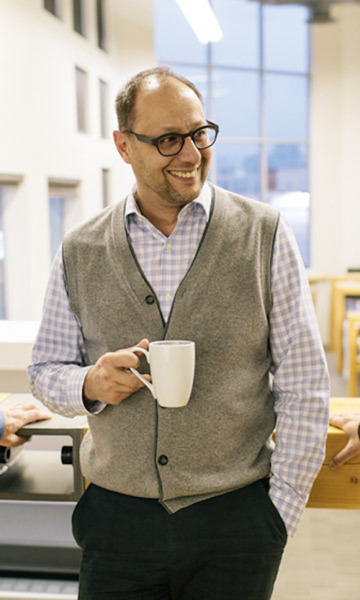 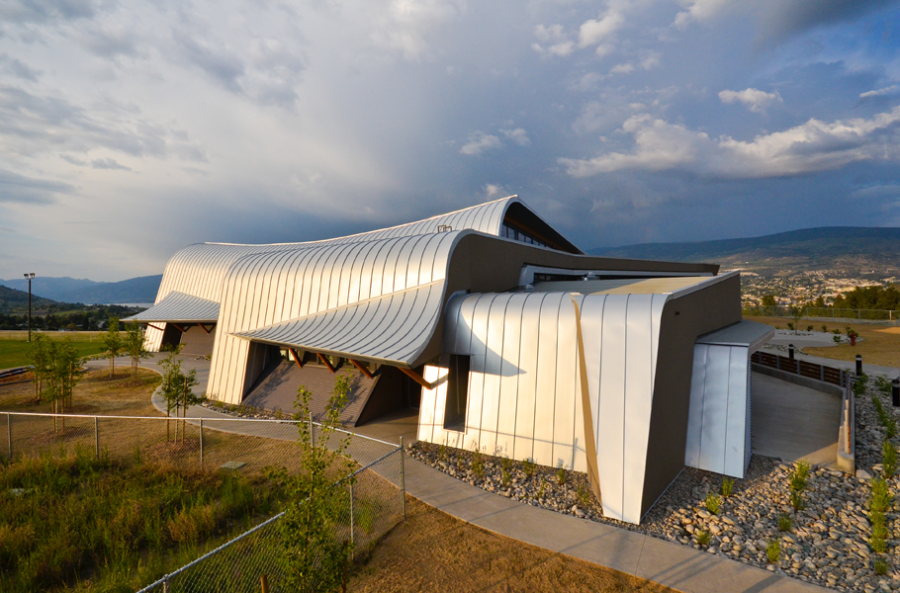 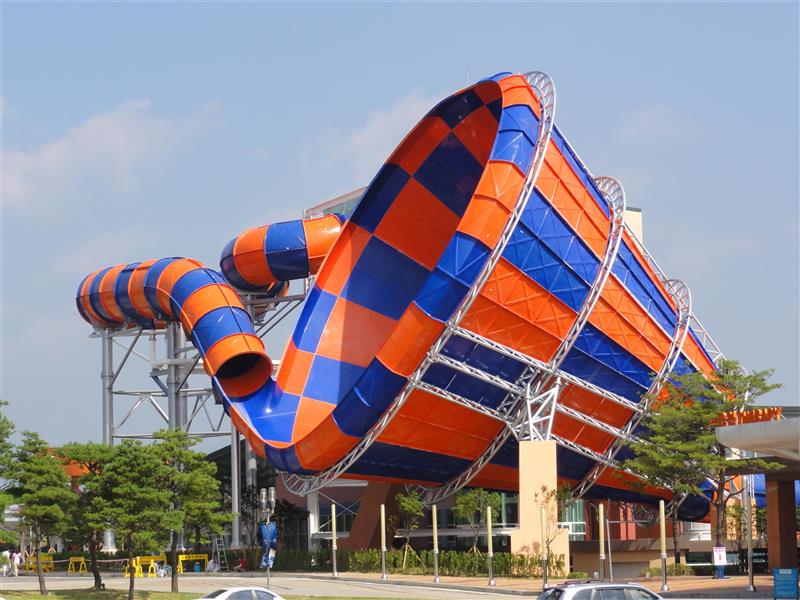 In 1998, Eric Karsh co-founded Equilibrium Consulting Inc. Always sensitive to efficient design and careful detailing, Eric has extensive experience in all common building materials. Since his arrival in British Columbia however, Eric has become a leader in timber engineering and construction, and has earned international recognition on a number of landmark timber projects such as the multiple award-winning Prince George Airport, the Raleigh-Durham Airport expansion and the recently completed and innovative UBC Earth Sciences Building.