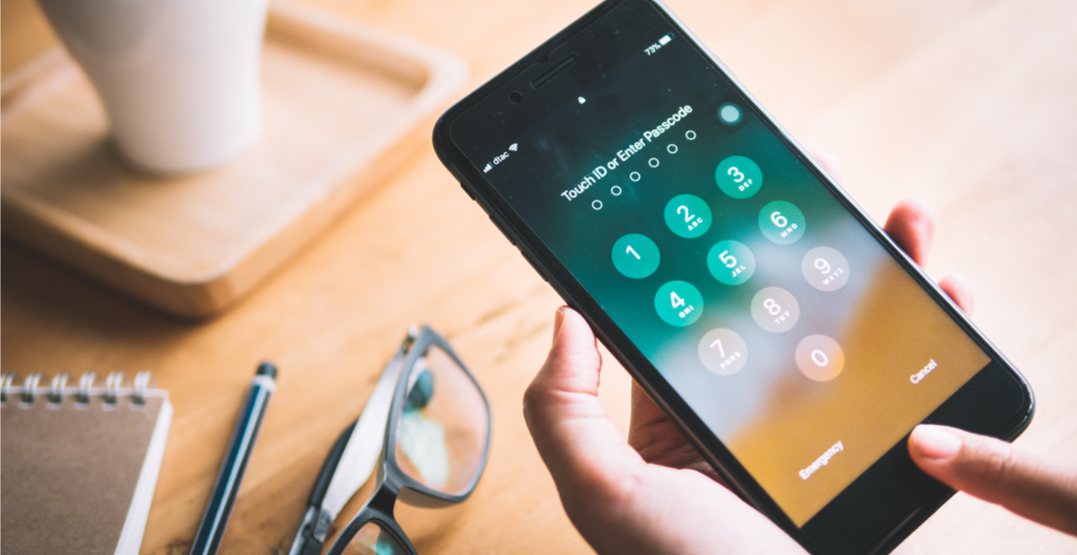 Vancouver-based Buddybuild has been acquired by Apple, the company announced today.

In May 2016, they announced a $7.6 million USD Series A funding round to fuel growth. Today their team consists of 40 people, according to TechCrunch.

On top of the good news of the acquisition, the company also announced they would be staying put in Vancouver.

“We’ve always been proud to be a Canadian company, so we’re also pleased that we will be staying right here in Vancouver — a hotbed of developer and engineering talent.”

There’s no word as of yet if they will be doing any hiring following the acquisition, but they did mention they are not accepting new customers anymore.