Referred to as the “King of Cashmere,” Italian luxury fashion brand Brunello Cucinelli has opened its first Canadian location in Vancouver. It joins a number of other premium brands in Vancouver’s ‘Luxury Zone.’

The 2,700 sq. ft. boutique opened last week at 765 Thurlow Street, and it will soon be joined by Versace and Swiss menswear brand Strellson in the same complex.

Brunello Cucinelli joins the ‘Luxury Zone’ with Dior, De Beers, Burberry, Escada, Hermes, Tiffany & Co., Jaeger-LeCoultre, Louis Vuitton, and others. According to Retail-Insider, Canada’s second Moncler location will open in December across from Cucinelli on Thurlow Street, and a massive three-level flagship Prada is under construction at the southeast corner of Thurlow and Alberni Streets. Sources say that a number of premium international brands continue to negotiate for retail space in the immediate area. 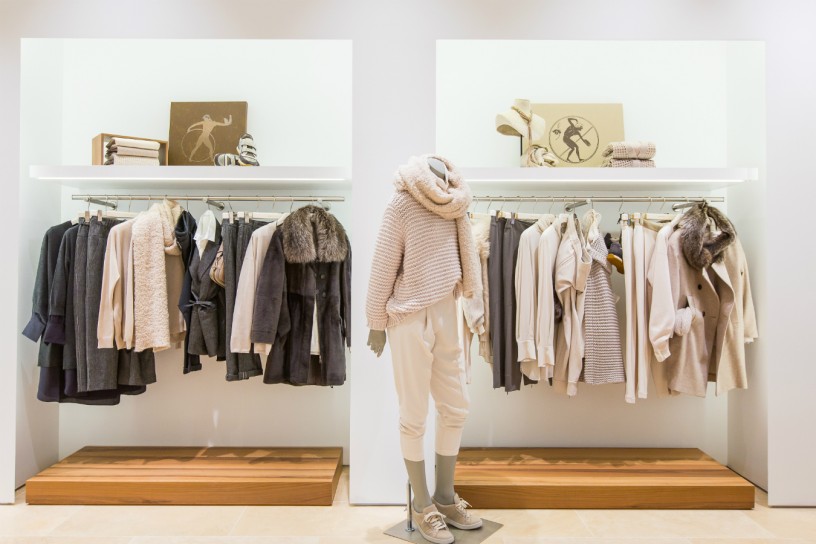 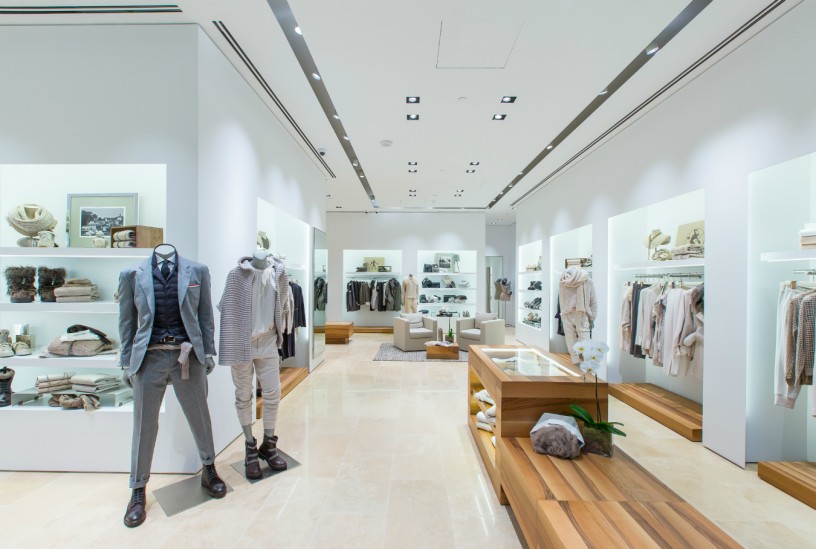 Founded in 1978, Brunello Cucinelli sells womenswear, menswear, and accessories. Although known for its luxurious cashmere apparel, the brand has expanded to include non-cashmere fashions including leathergoods, bags, shoes, and sportswear. 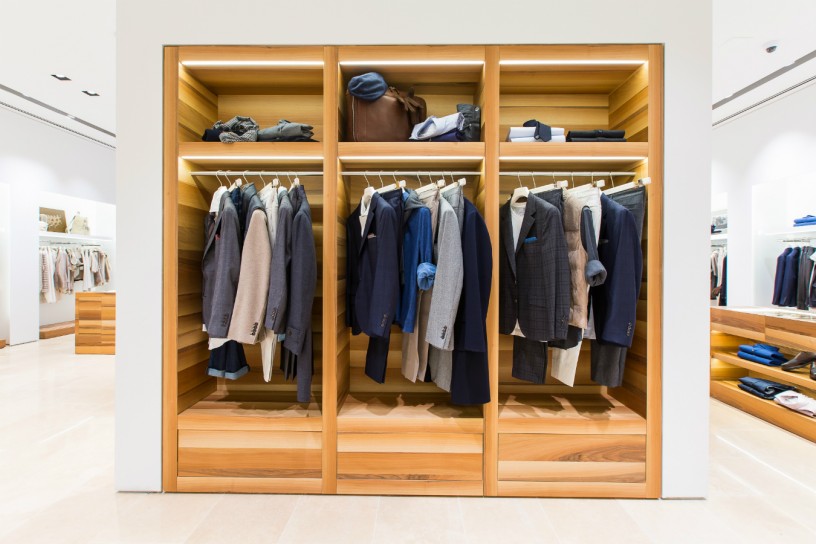 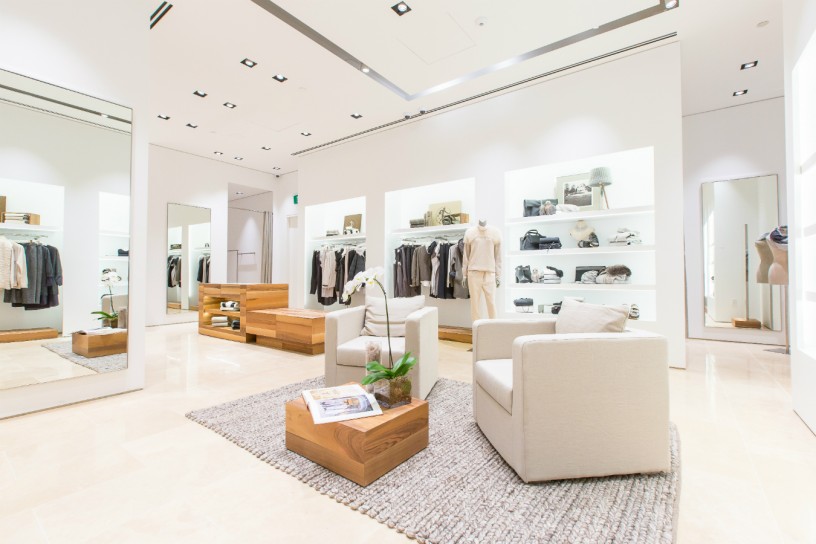 The company is headquartered in a 14th century castle on the top of a hill in the middle of Italy’s Umbria region; it donates 20% of profits to its charitable foundation and pays workers wages that are 20% higher than the industry average. According to its website, the brand is “firmly rooted in quality excellence, Italian craftsmanship and creativity.”