The Brunch Affair is back! After a successful inaugural first outing in a run of three this summer, this first-ever multi-day brunch-focused food gathering in North Vancouver will once again be dishing up the AM eats in The Pipe Shop at the Shipyards August 12 and 13.

We hit up the Brunch Affair on day one, and tasted our way around the room from bagel sandwiches to paella and a few more delicious bites in between. 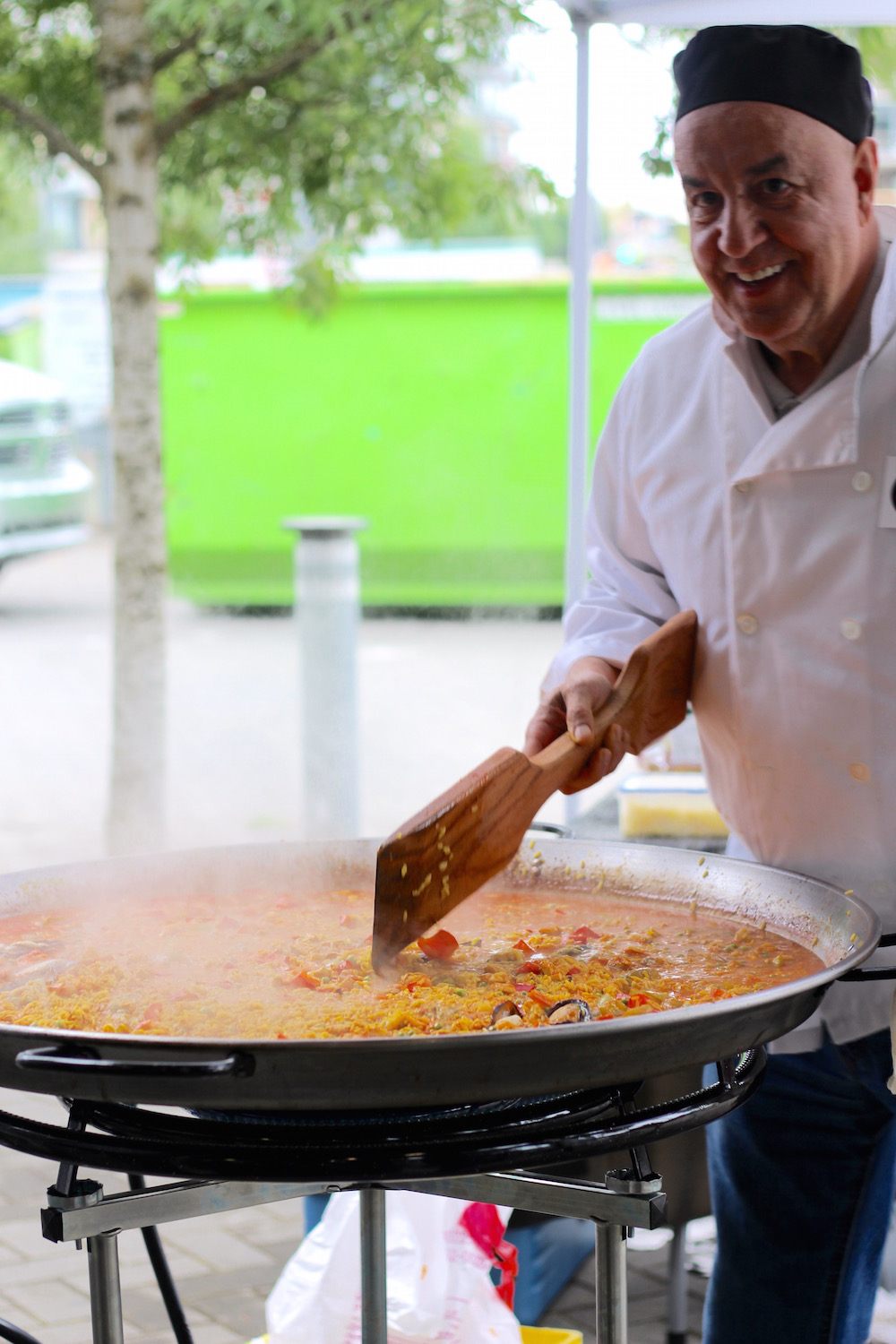 Online “Early Bird” admission to the Brunch Affair includes free entry and $12 in food tokens, but you can purchase tokens and drink tickets onsite with cash or credit cards.

Each token is worth $4, and vendors have signs displaying how many tokens each dish costs (from one token for a pastry, for example, to three for a more complete meal). Drink tickets can go towards lattes, mimosas, smoothies, or juice. 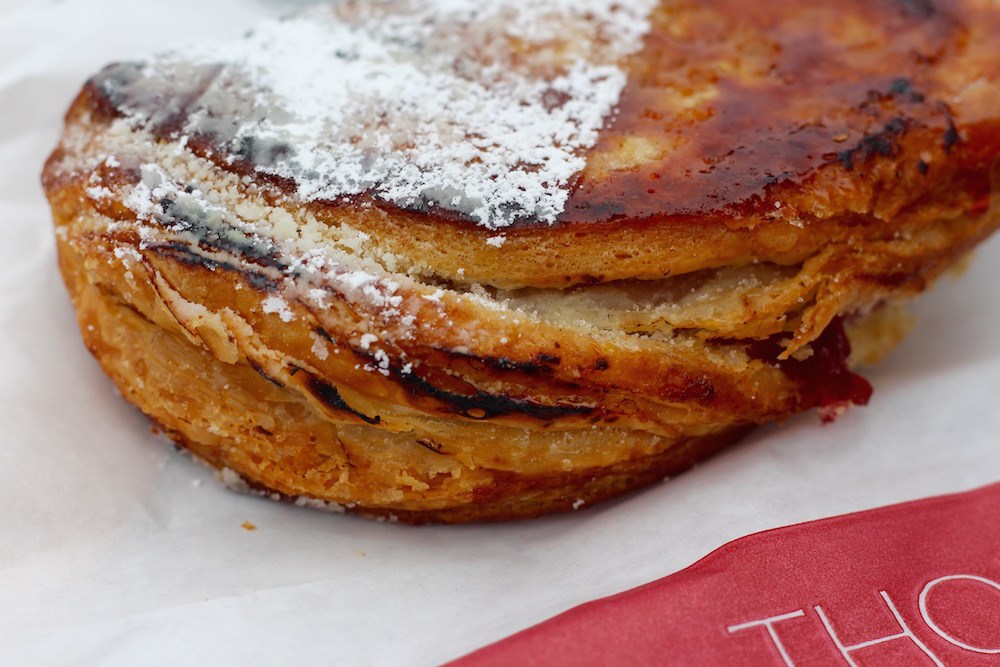 While there certainly was a lot of meat represented, from the fresh-sliced jamon to the thick slices of bacon on a breakfast slider, vegetarians could still find lots to nosh on, from a quinoa-laced veggie hash crowned with a fried egg to the all-veggie arepas sandwiches.

Of course, you can focus in on the sweets from vendors like Thomas Haas, who brings to the event signature chocolates and decadent pastries like his iconic Almond Croissant and much more. 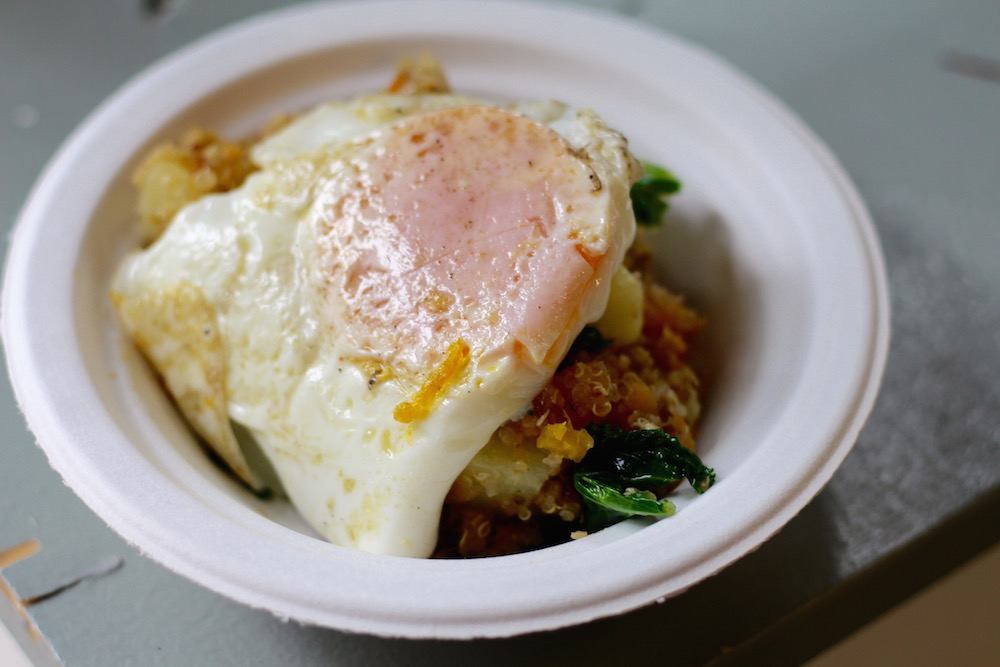 Kids are welcome, and there’s a play area that may appeal to the littlest ones. There’s much for young ones to eat, too, or they can share with the grown ups. 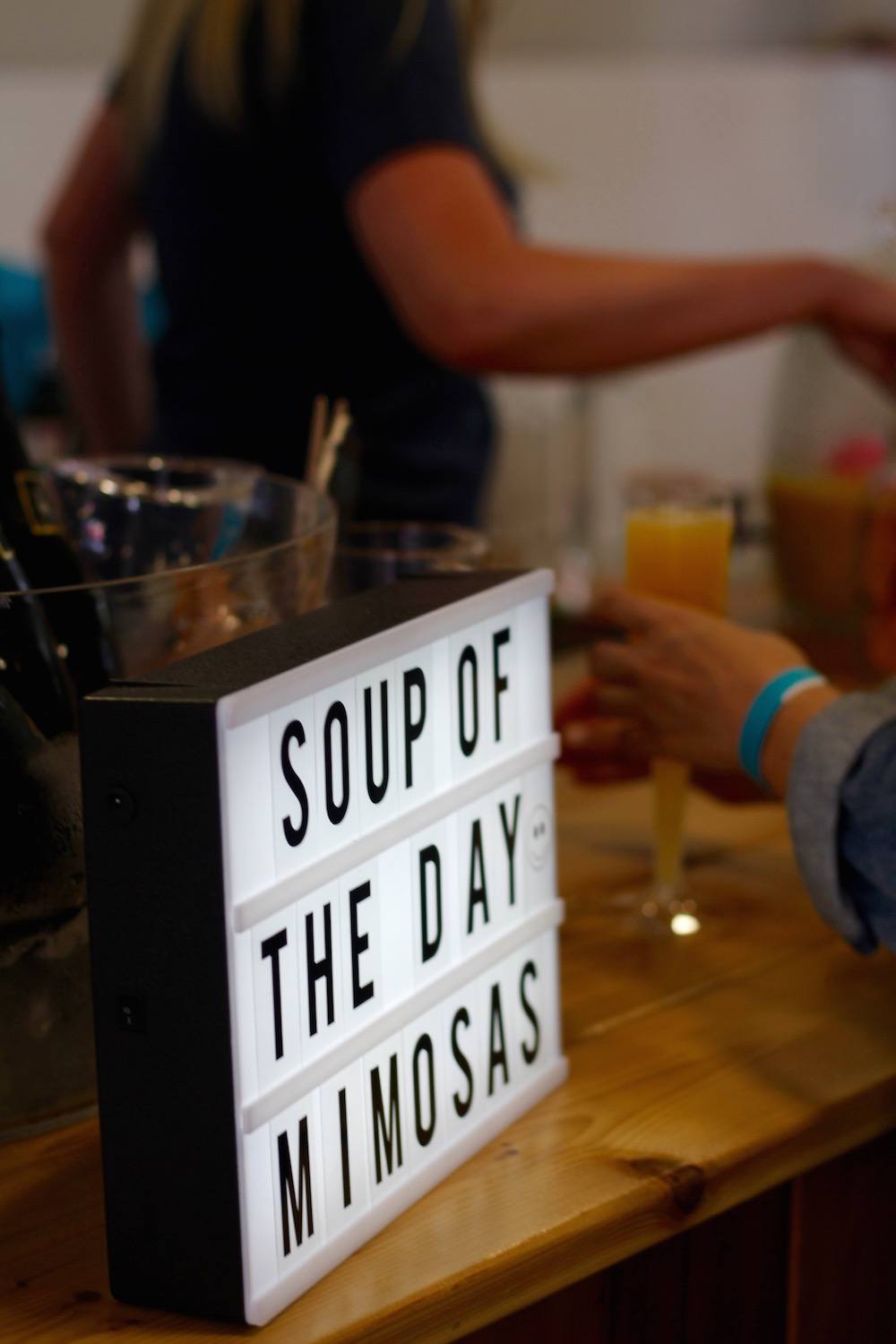 Works for me (Lindsay William-Ross/Daily Hive)

Grown ups, however, won’t want to share their grown up drinks, like mimosas, caesars, beer, or cans of Sid’s Vodka’s awesome new grapefruit cocktail. For an extra pick-me-up, hit up the coffee cart parked right outside. Kick back and enjoy the live music, and nibble away the day.

The vendors won’t be exactly the same, but some are headed back for the August dates, and the Brunch Affair has added some new ones in the mix to close things out.

Here’s a bit more from the inaugural Brunch Affair to whet your appetite for the final weekend. 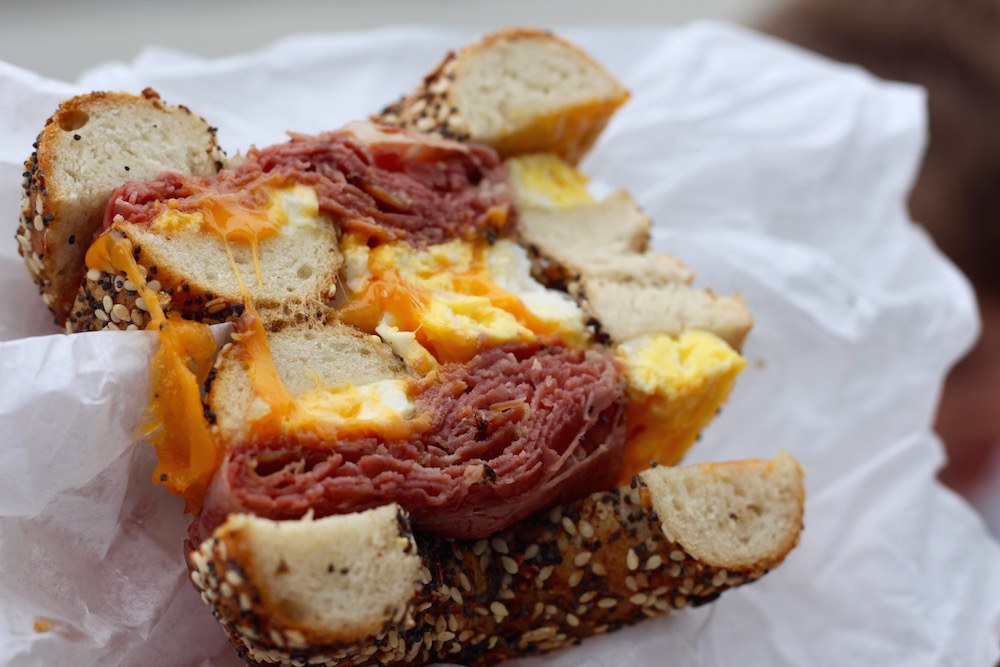 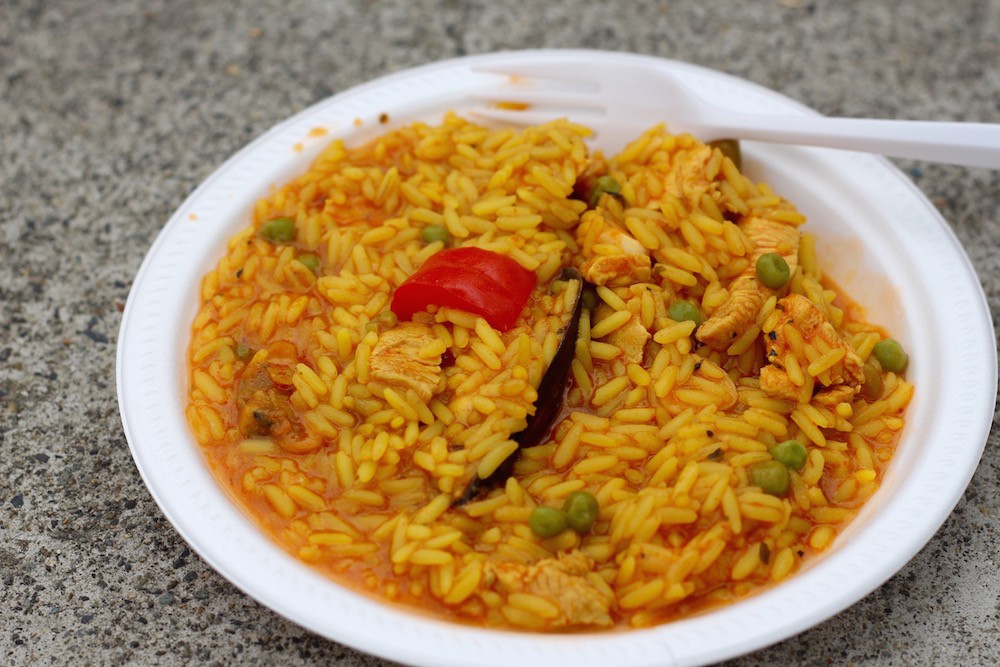 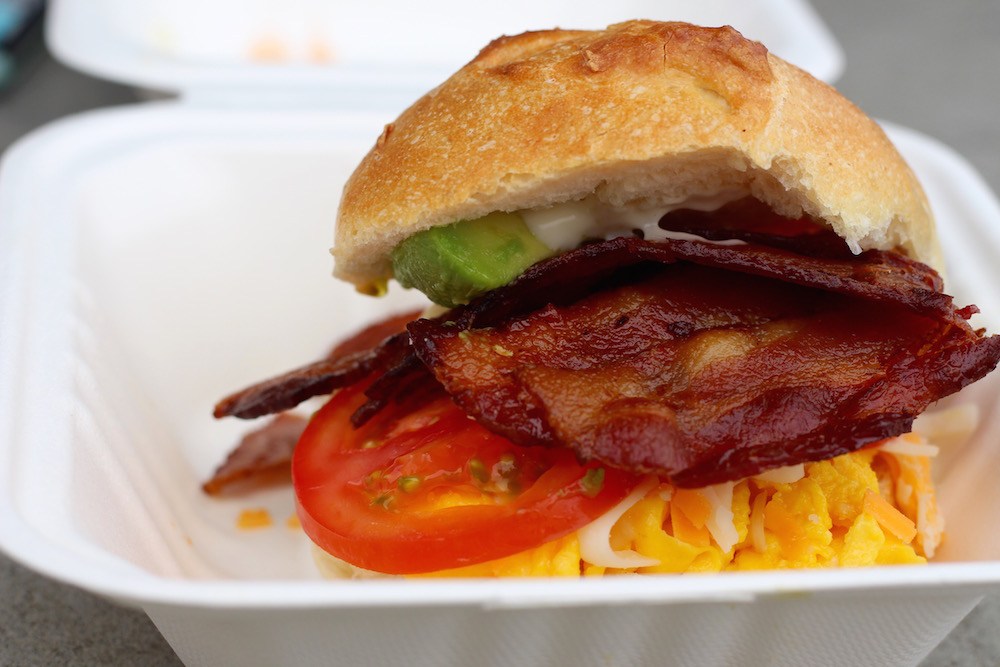 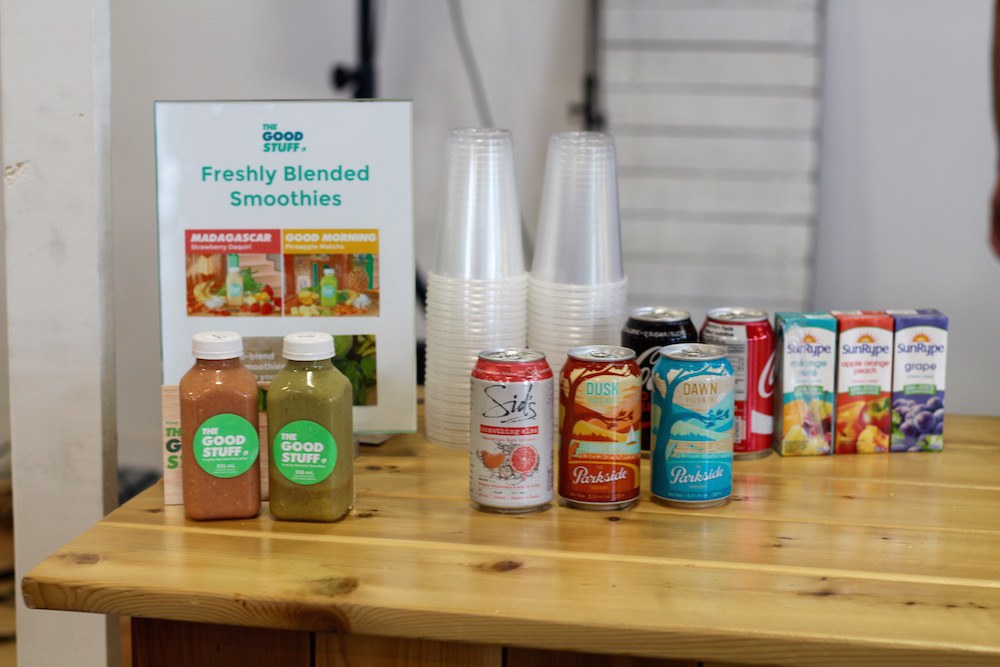 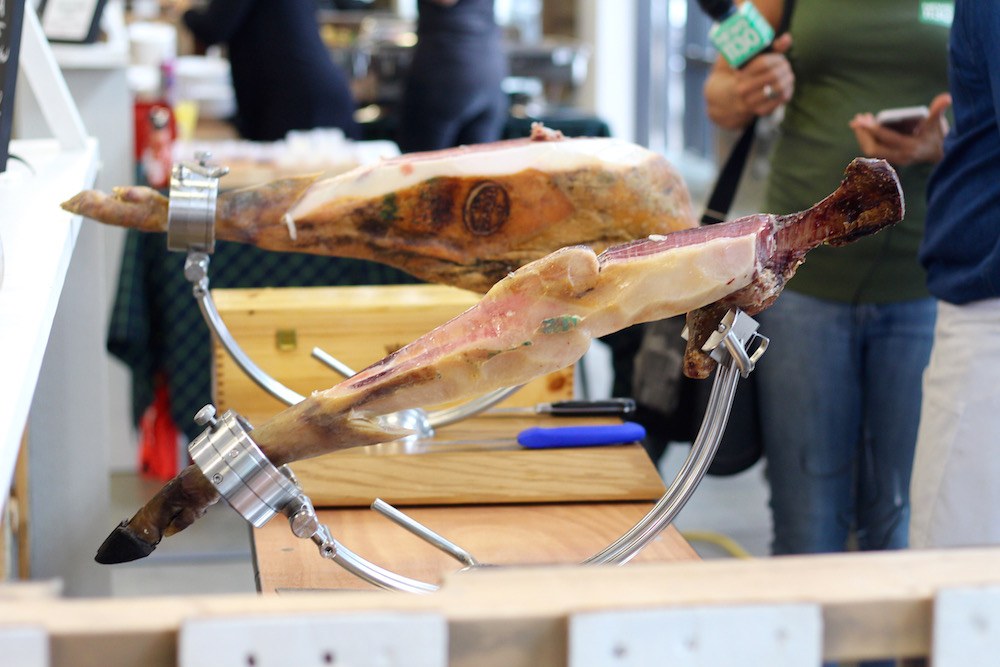 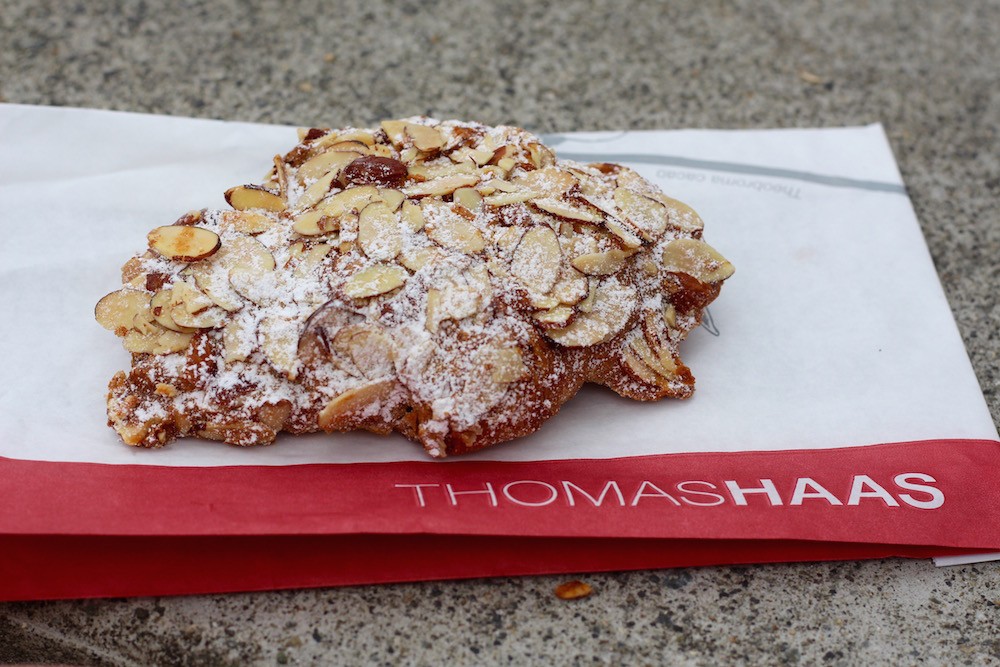 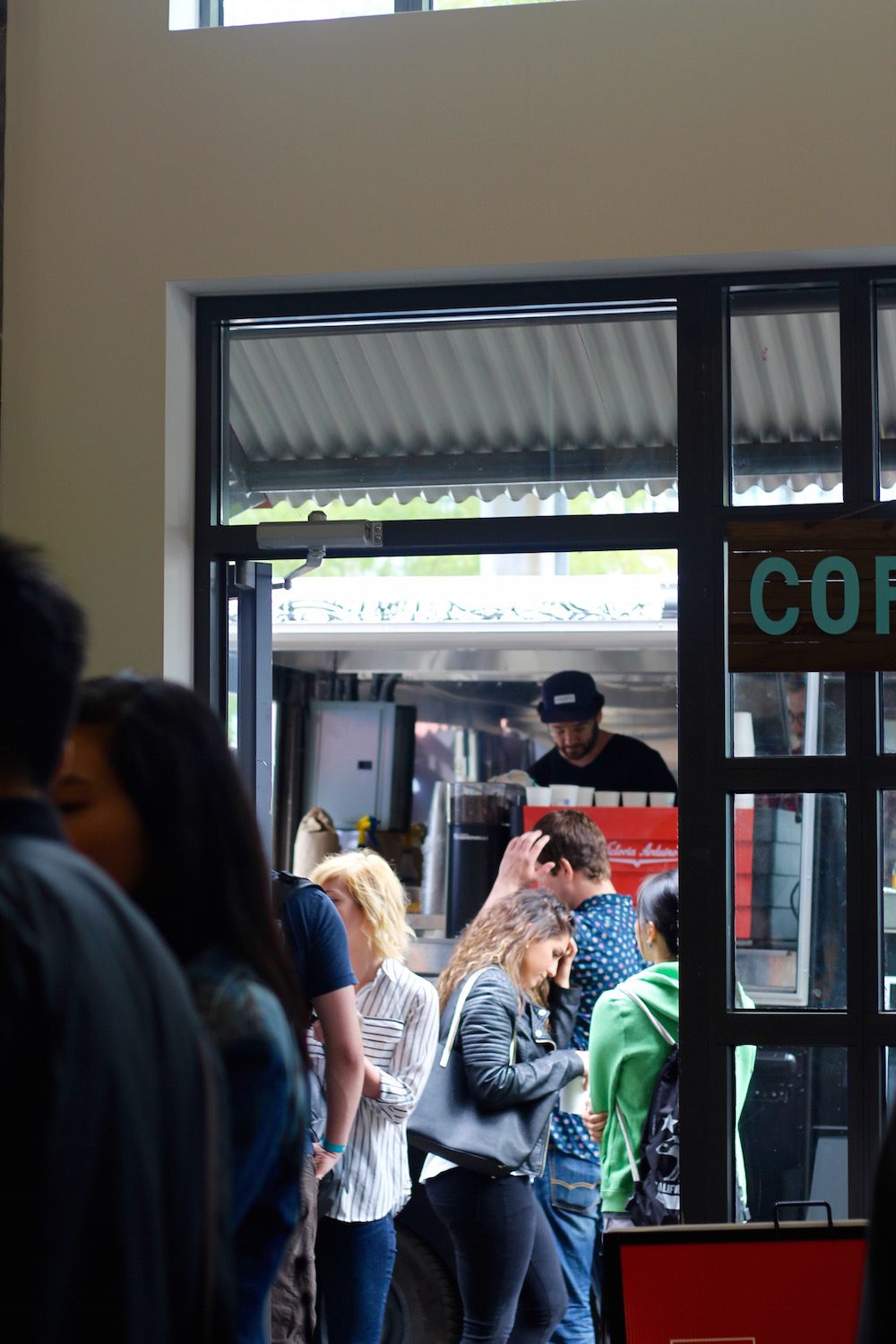 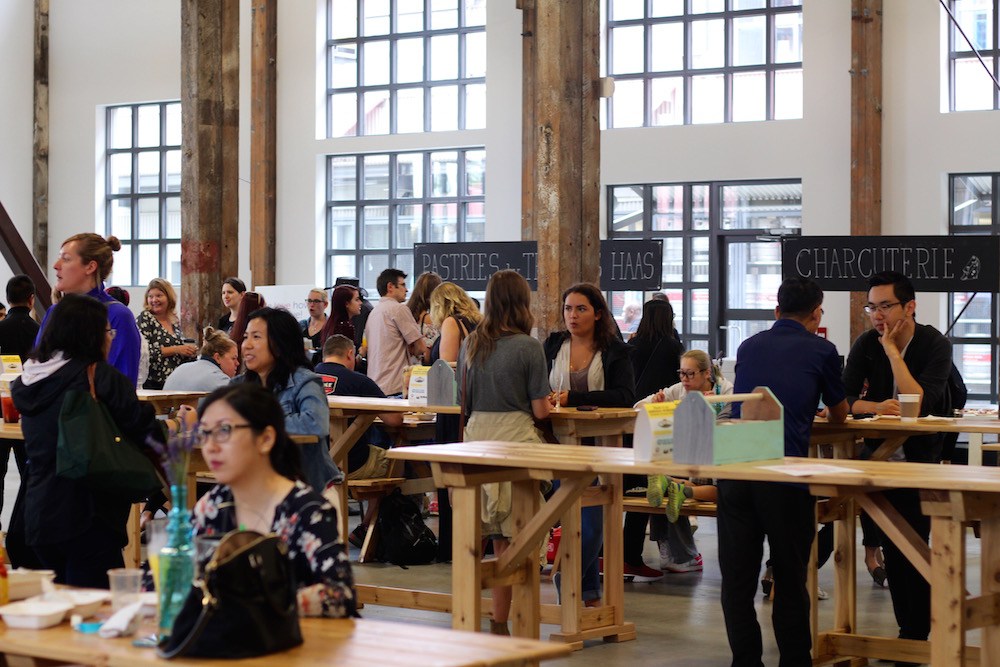 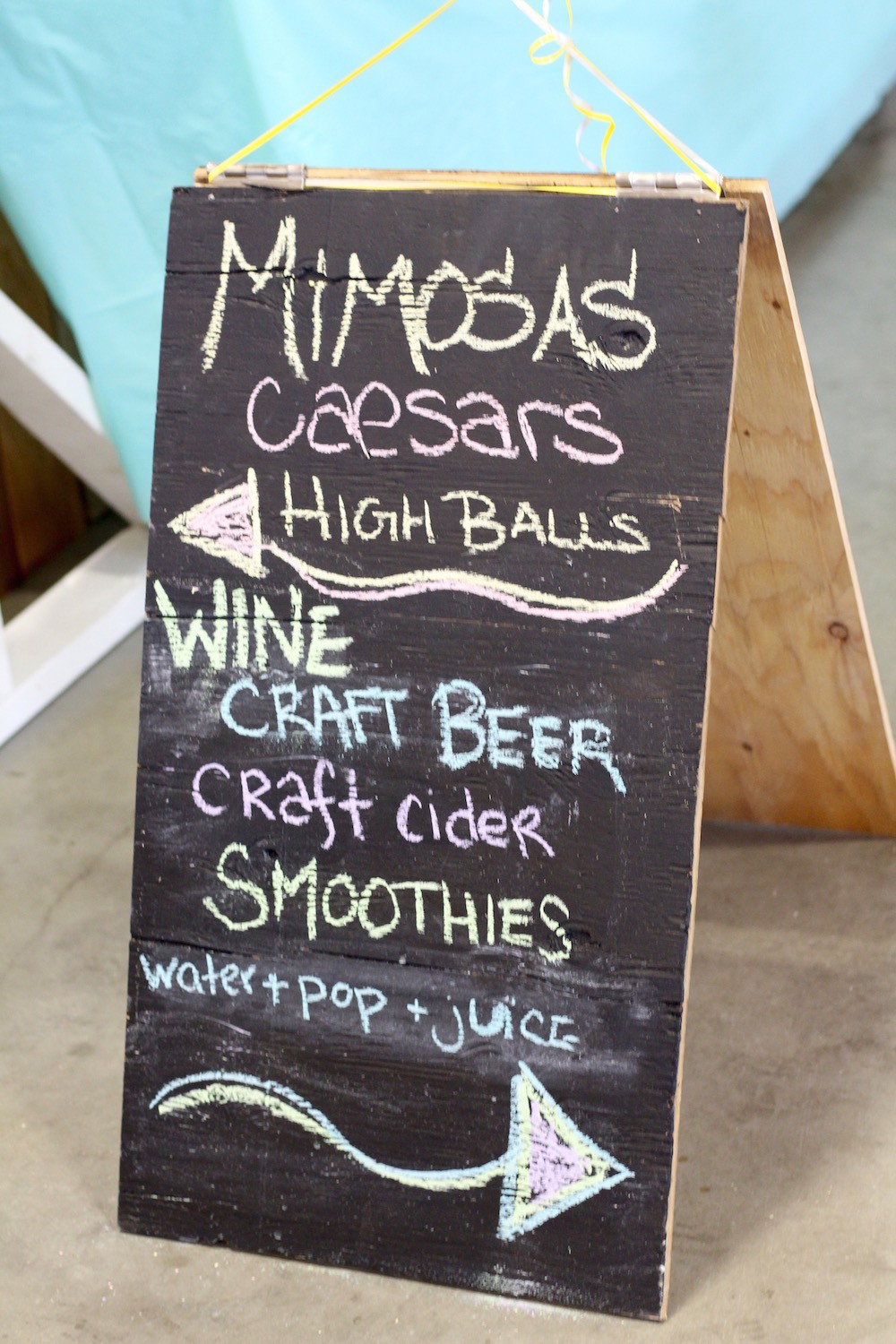