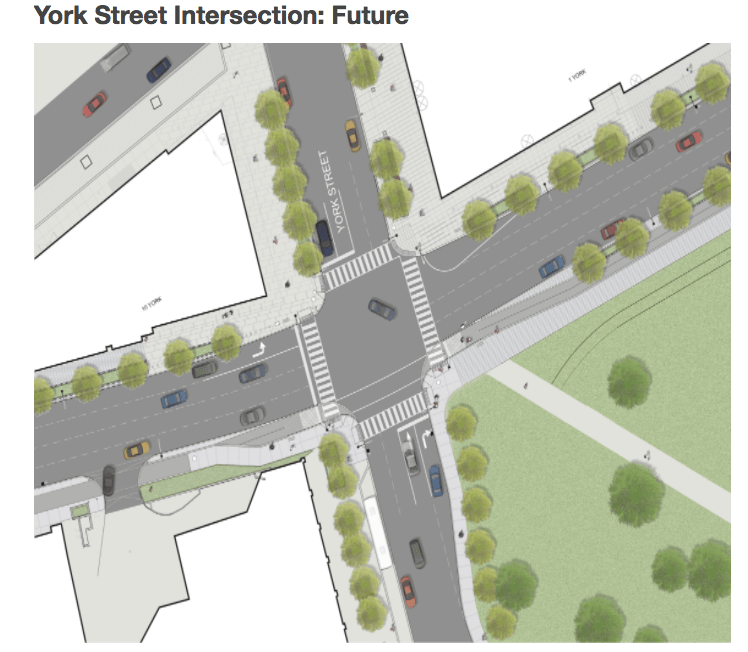 Looks like one Boston Bruin’s fan is not a fan of the Vancouver Canucks and Montreal Canadiens. The fan has a tattoo of bear in a Bruins jersey viscously attacking P.K. Subban and what appears to be one of the Sedin twins.

Subban appears to be fighting back, where as the Canucks player (assumed to be a Sedin) is merely protecting himself while laying on the ground.