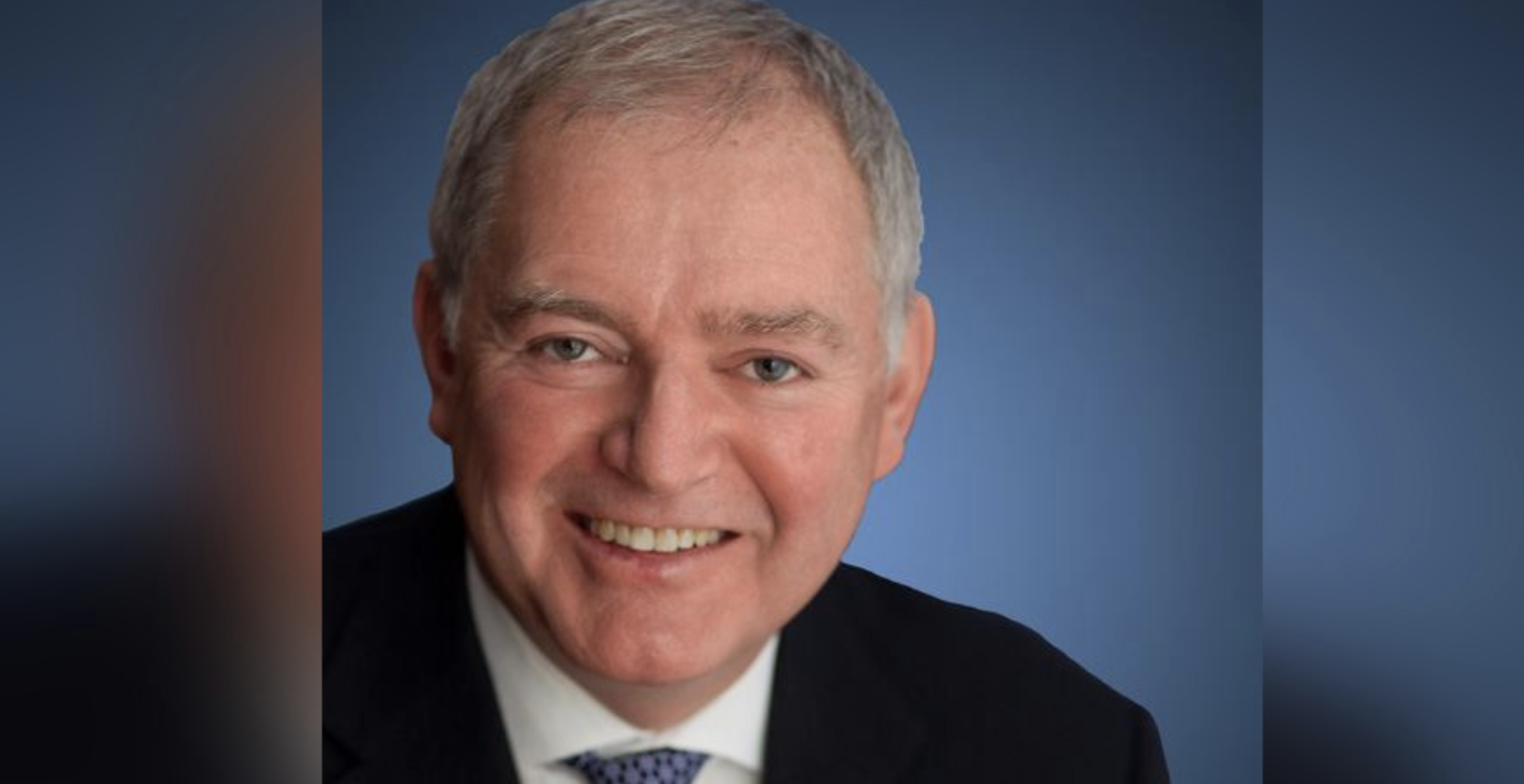 If you’ve ever wondered about building a successful company from the ground up, this is the event for you.

On October 24, join Brooke Wade, founder of Methanex, in conversation with Hayley Woodin of Business for a fireside chat in Vancouver hosted by Tech Collective. 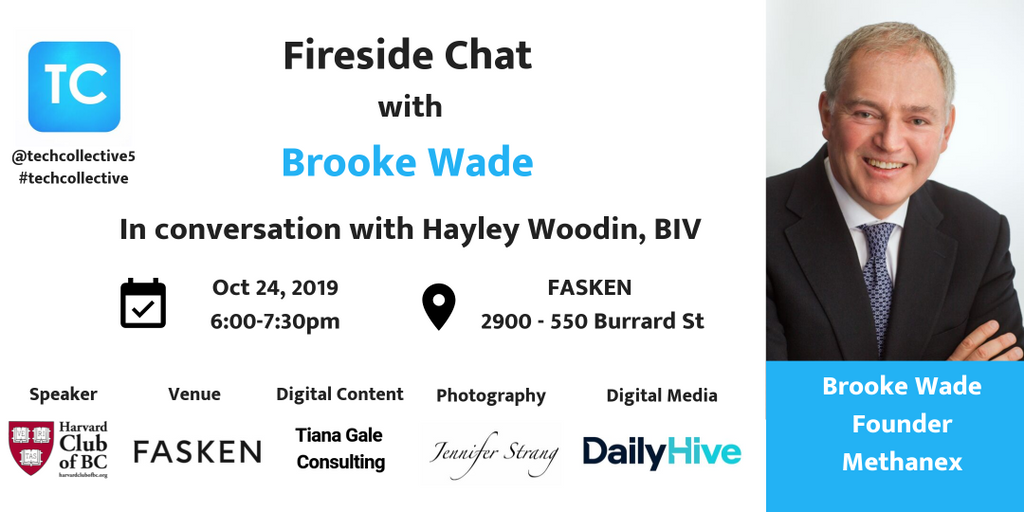 Wade is the President of Wade Capital Corporation, a private investment holding company.

Before launching Wade Capital, Brooke lead the reorganization and turnaround of a diversified company which later became Methanex Corporation — the world’s largest producer and supplier of methanol.

When Wade left Methanex in 1994, the company had sales in excess of $1.7 billion and over 800 employees.

Following his departure from Methanex, Wade founded Acetex Corporation. He served as chair and CEO of Acetex until its sale in 2005.

This fireside chat is a must-attend event for entrepreneurs, founders and anyone interested in raising venture capital.

Daily Hive is a proud media sponsor of Tech Collective