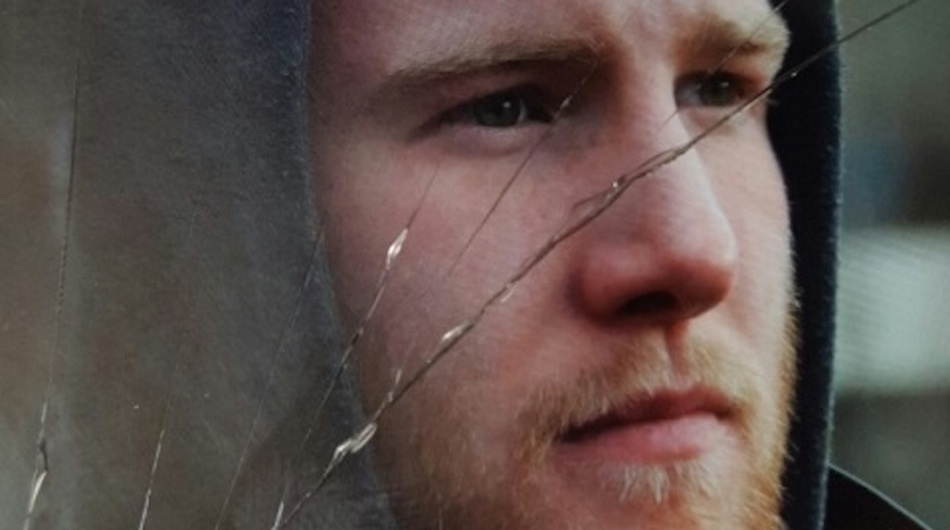 A 25-year-old North Vancouver male has been deemed missing by both police and his family.

“All inquiries and searches have failed to locate Brolin,” reads a release. “Police and family are concerned about his well-being and need the general public in helping locate him.”

Police have described Wimbles as 5’10” tall with a slim build, sandy blonde hair, green eyes, and a thick beard. 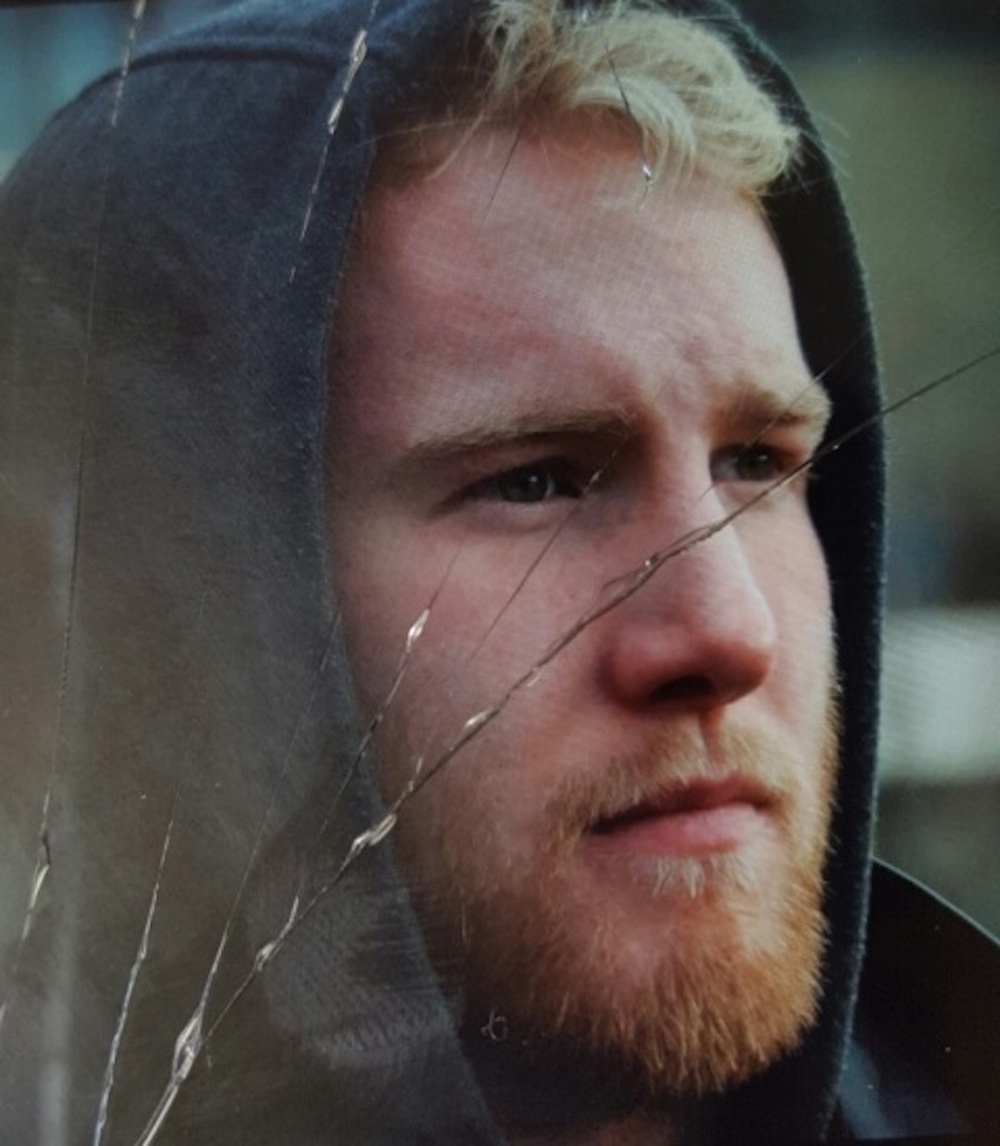 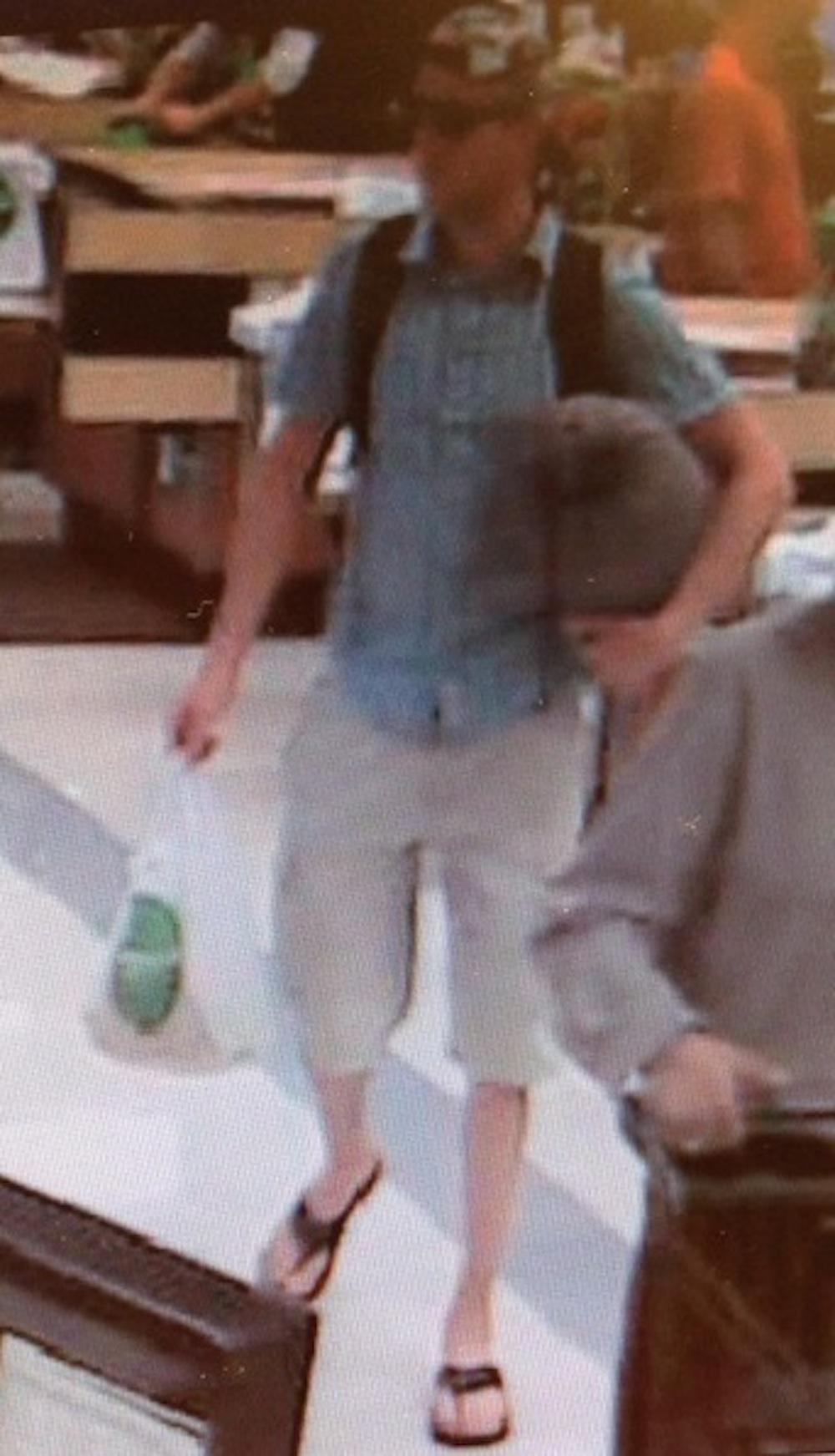