Broken Sex Doll, 2013’s breakaway sci-fi musical, comes back bigger and bolder at The York. How the expanded set helped or hindered this production?

Originally premiering at The Cultch last year, Broken Sex Doll was one of the surprise hits of the season. The entire run was a successful sell-out, and everyone seemed to have something good to say at the time. Except me, of course – I didn’t have a chance to see the original production. 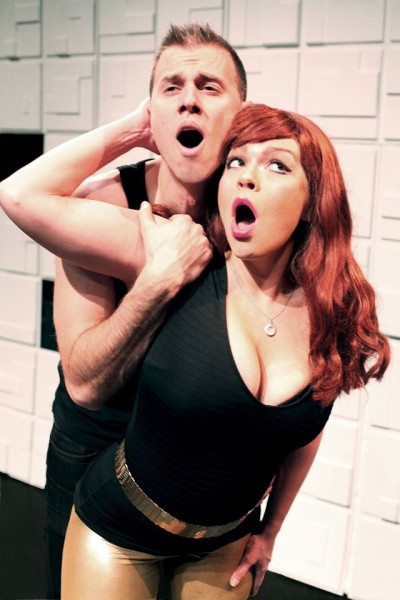 Now bigger and better, this hilarious sci-fi musical will fill the York Theatre with singing, sex, and robots. It’s 2136 and the rapid pace of technological advancement has only been matched by a dramatic decline of morality. Broken Sex Doll takes audiences on a wild and debacherous exploration of advanced technology, moral degradation… and love.

Broken Sex Doll reminds me of an overhyped movie blockbuster. The production looks swank. The cast is star-studded. The producer is of promising pedigree (The Zombie Syndrome). And the name is just magic. But like some blockbusters, this one falls just short of coming together as a whole. 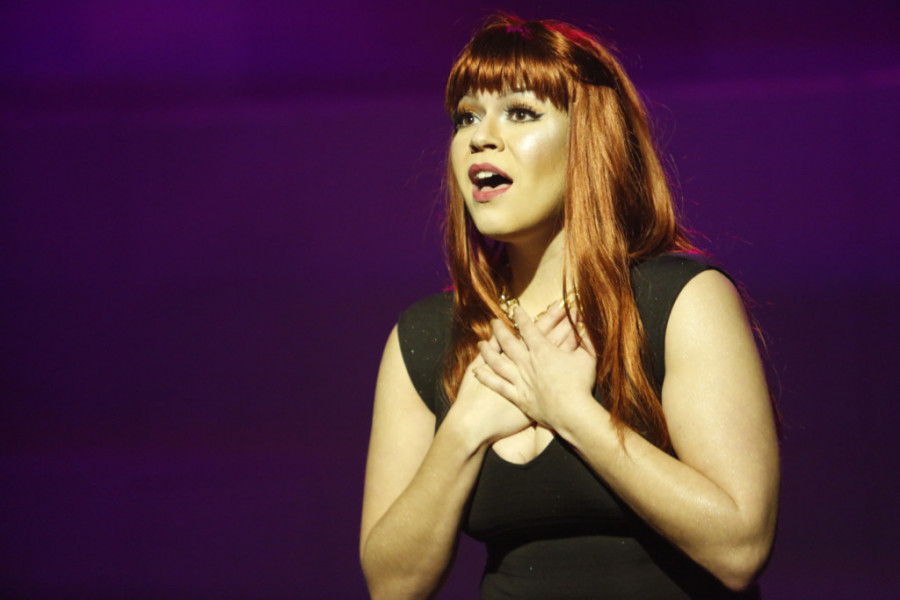 As with many blockbusters, certain individual elements stand out favourably. Lead Chelsea Rose Tucker’s voice is one of the best in the cast, versatile and belting. There are a few false notes earlier on, but once she gets going, she keeps it going all night long – much the character she portrays. Greg Armstrong-Morris’ turn as The King’s mom hits all of the right drag-queen notes, and Neezar, as The King himself, had some great moments of true porny conviction.

Mostly, I enjoyed how varied the bodies on stage were – that they weren’t cookie-cutter perfect, and curvy was just as fine as slender. Director Andy Thompson and I spoke about giving up-and-comers their chance to shine, and it seems that his vision speaks well of diversity in other ways as well. I just wish everyone hadn’t been almost exclusively white…

The sci-fi setting is one so rarely done on the small stage, but Drew Facey on costumes and Duncan MacCallum on set construction do a good job of transporting us into the future. The sci-fi terms are well-realized, if a bit simplistic; there isn’t anything that anyone with a passing knowledge of the genre would recognize familiar ground from other works. 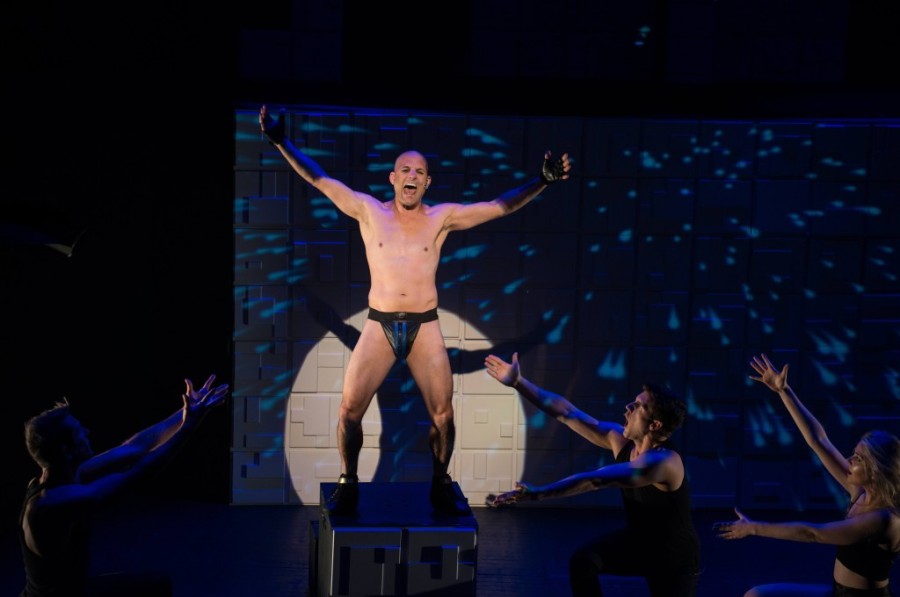 But in an age where local productions can be spectacular-looking as well as thought-provoking, Broken Sex Doll falls short of storytelling magic. For one thing, the production seems to like drawing things out when someone should have called “end scene.” Total length seems to have been a problem with the original production, and if anything, it feels even more bloated here. For example, Neezar gets two full songs to himself, which are great in themselves, but excerpts would have been more than enough to show off his character and fame.

The musical numbers serve their purpose, but aren’t very memorable or witty. And that’s something that plagues the musical itself – there aren’t many laugh-out-loud moments in the first half. There are a few more in the second, but never enough to be described as ‘an abundance.’

Overall, storyline is just too, too obvious. Musicals have moved passed this, surprising us with their wit and vivacity, and the by-the-books production doesn’t carry enough steam to rise above the rest. I can see why Broken Sex Doll is a mainstage hit with so many accolades and awards, but it’s in the same way that many people will go see blockbuster movies. Spin is everything, and Broken Sex Doll is a masterful move of sparkle and marketing.

There are better local musicals to recommend. Broken Sex Doll offers a lot of flash, but the story isn’t tight enough and falls short of the name.