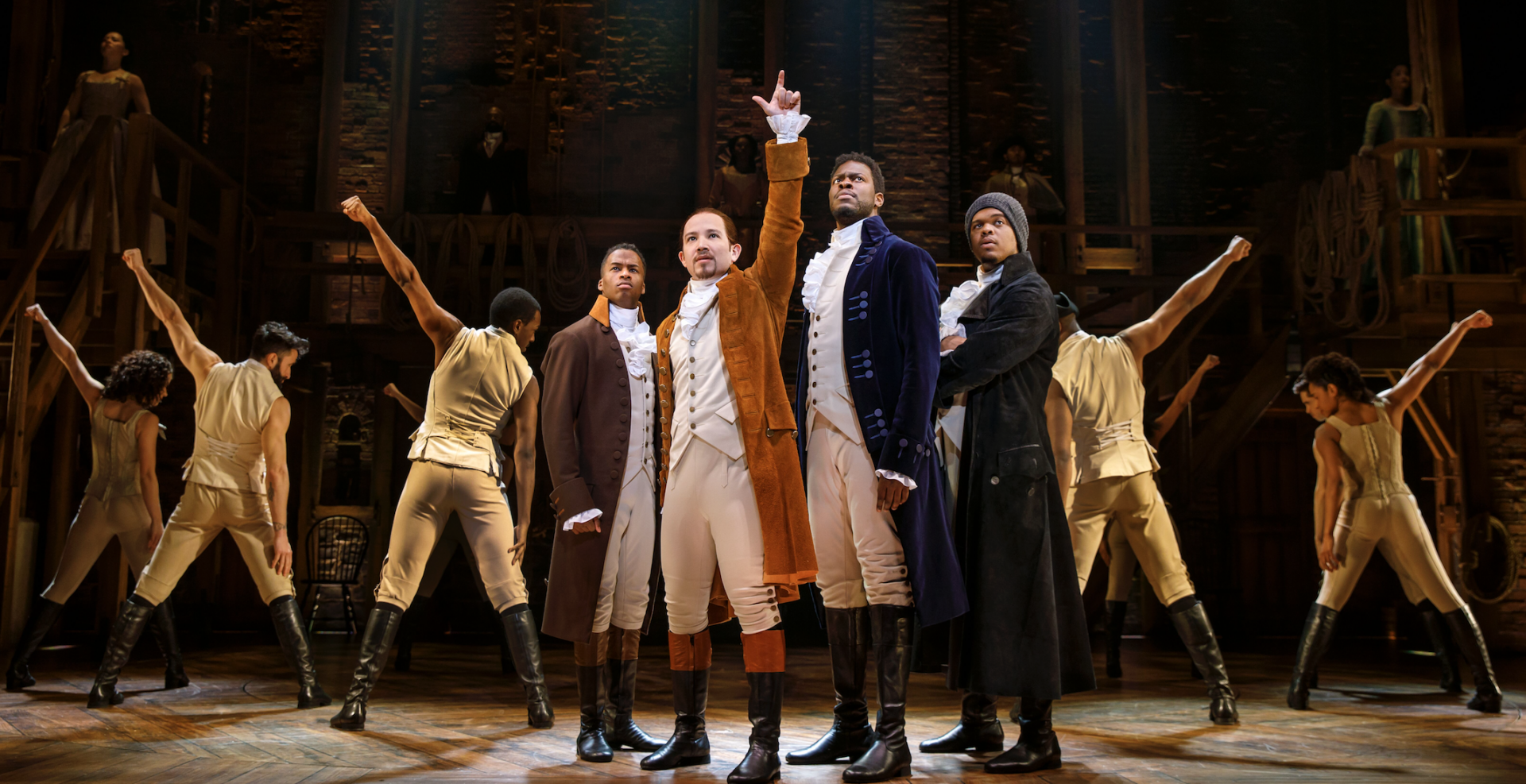 A number of popular musicals and theatre classics are coming to Vancouver this year thanks to Broadway Across Canada, including the premiere engagement of the musical, Hamilton.

The production will take centre stage at the beginning of next fall in Vancouver.

“It’s a true privilege to share in the Broadway experience with our loyal patrons year after year at the Queen Elizabeth Theatre, our home in Vancouver,” said Shana Levin, vice president of Broadway Across Canada.

“In our upcoming season we tried to program a nice balance of highly anticipated new musical productions like Hamilton and Anastasia with returning classics like Chicago, Jesus Christ Superstar and Come From Away.”

Kicking off the season this year will be #1 longest-running American Musical in Broadway history, Chicago, running from September 15 to 20, 2020. 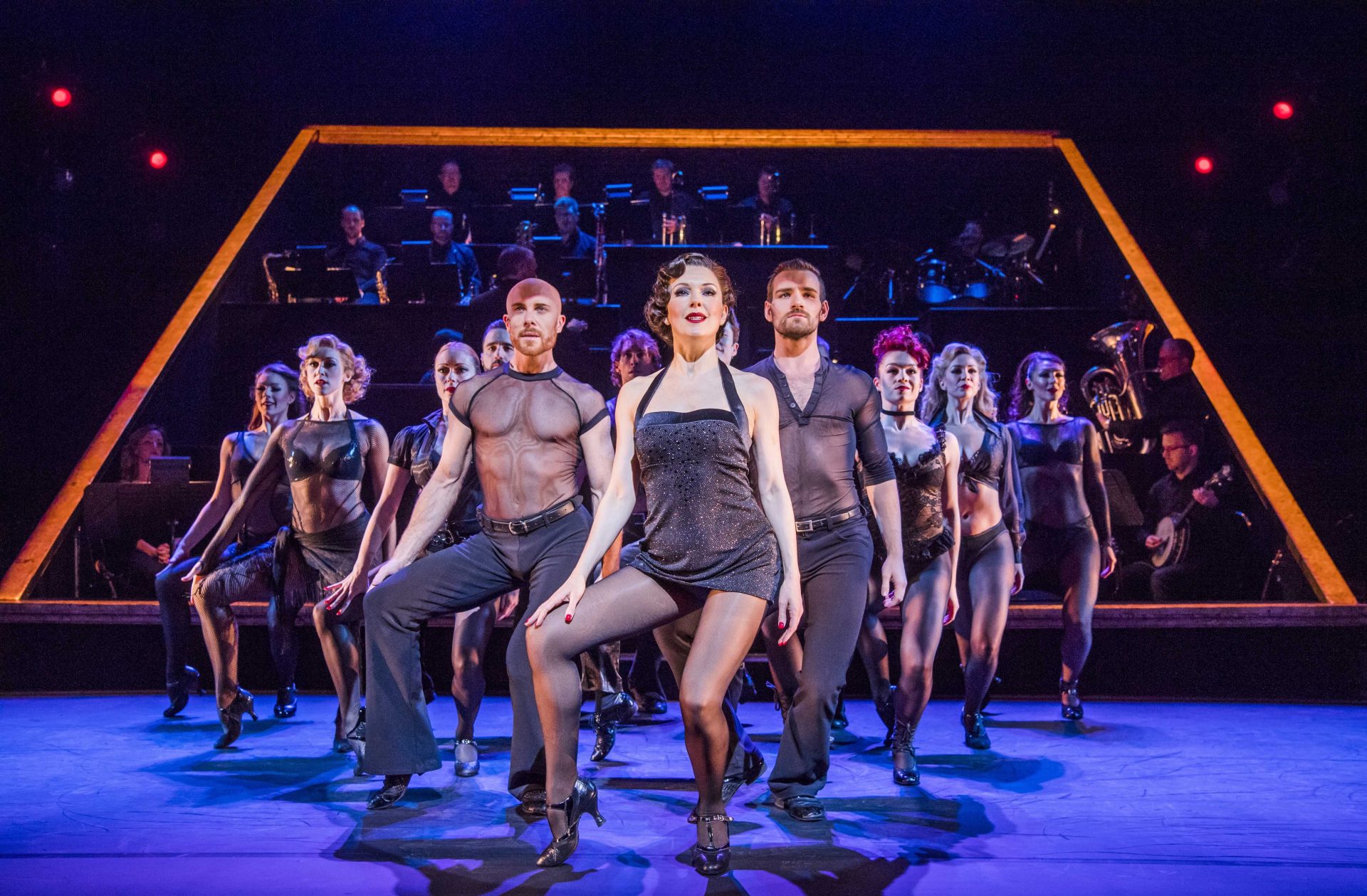 Next, from October 28 to November 1, 2020, is Jesus Christ Superstar, in a new production to celebrate its 50th Anniversary.

This will be followed by the romantic and adventure-filled new musical Anastasia, inspired by the beloved films, running from January 19 – 24, 2021.

Next up is Come From Away a Best Musical winner all across North America, based on the remarkable true story of 7,000 stranded passengers and how a small town in Newfoundland welcomed them. This season option will run from March 9 to 21, 2021. 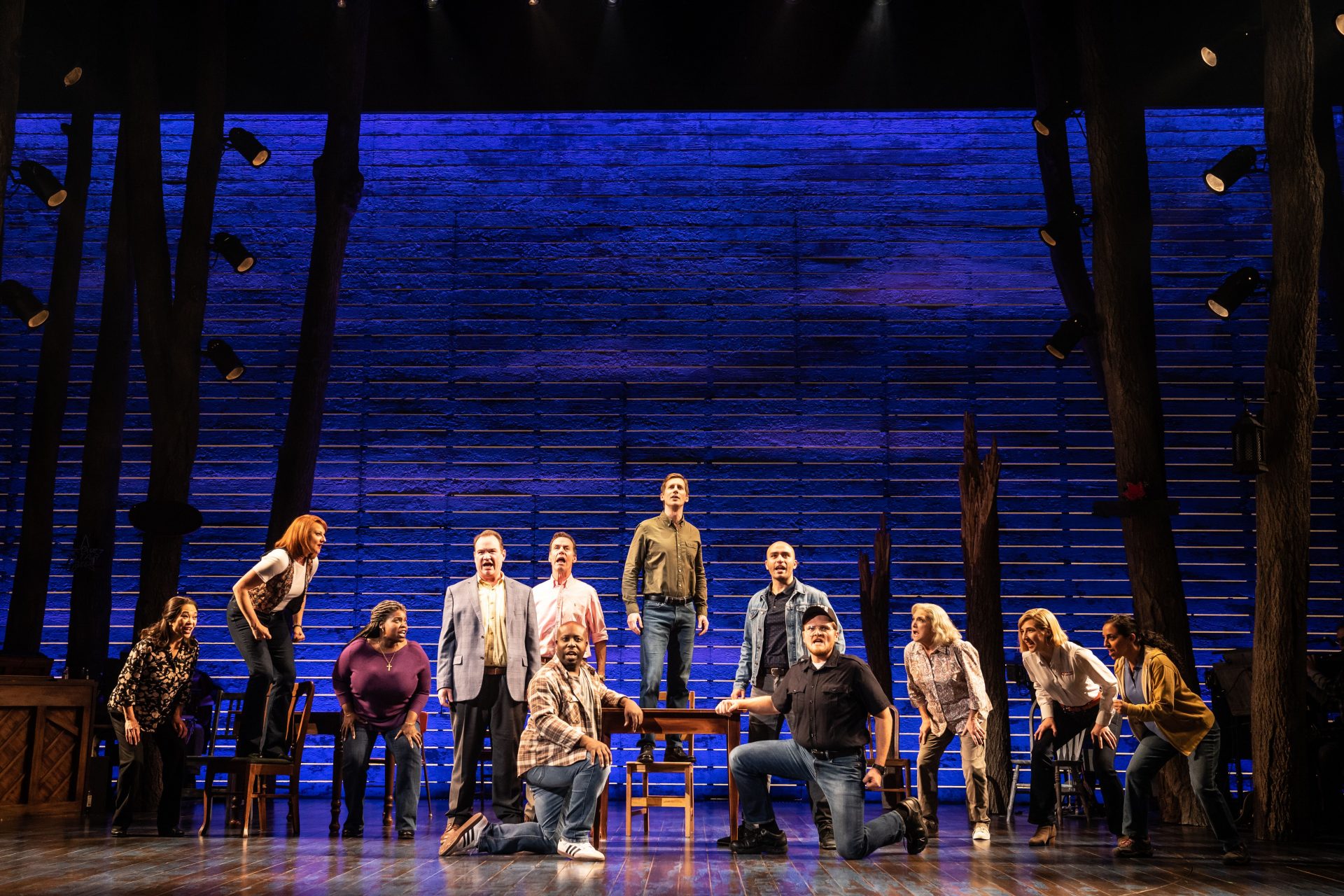 Come From Away/ Matthew Murphy

Closing the season is Hamilton, the story of America’s Founding Father Alexander Hamilton, an immigrant from the West Indies who became George Washington’s right-hand man, running from June 22 to July 25, 2021.

Four-show season packages start at $230 and are available online

American Express members have access to pre-sale tickets from January 20 to 22, and tickets go on sale for the public from January 23 onward.

We’re so excited we could just sing.

Daily Hive is a proud community partner of Broadway Across Canada.