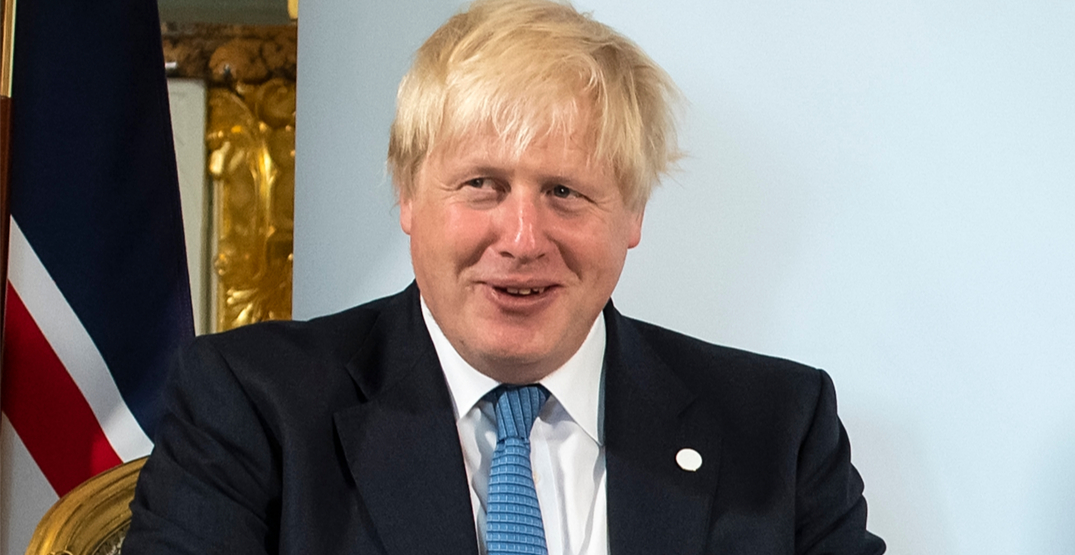 Johnson shared the announcement on Twitter on Friday, saying he had developed mild symptoms over the past 24 hours, which included a temperature and cough.

The 55-year-old prime minister is now self-isolating and said he will continue to work.

“I am working from home and I am self-isolating. That’s entirely the right thing to do,” he said, adding that he will “continue to lead the government’s response through video-conference as we fight this virus.”

Over the last 24 hours I have developed mild symptoms and tested positive for coronavirus.

I am now self-isolating, but I will continue to lead the government’s response via video-conference as we fight this virus.

Together we will beat this. #StayHomeSaveLives pic.twitter.com/9Te6aFP0Ri

Johnson thanked the NHS (National Health Service) along with everyone who is self-isolating.

“So thank you to everybody who’s doing what I’m doing, working from home to stop the spread of the virus from household to household,” he said.

According to Clarence House, the 71-year-old has mild symptoms but is in good health, and the Duchess of Cornwall has also been tested but found to be negative for coronavirus.

They are both in self-isolation in Scotland.

On March 12, Sophie Gregoire-Trudeau tested positive for coronavirus in Canada.

Tests were conducted after she showed symptoms of a mild flu and low-grade fever. However, she was said to be feeling well and was taking all recommended precautions at the time.

She had returned from an event in London, UK, prior to her diagnosis.