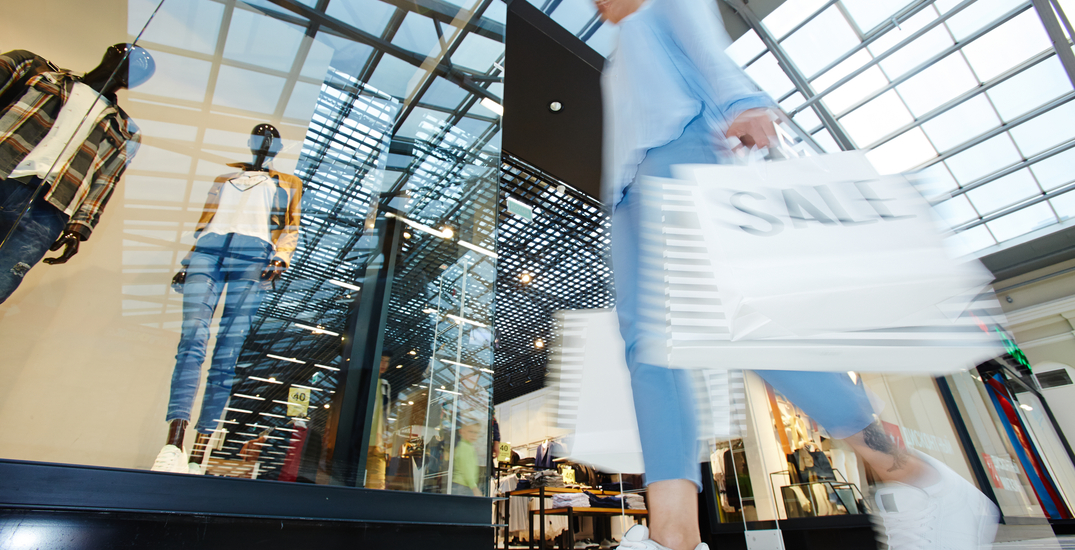 What is your holiday spending looking like this year?

A new poll by Coast Capital Savings is suggesting that holiday spending by residents of Greater Vancouver and Vancouver Island is expected to be down by 25% or nearly $300 less than last year – as a result of the financial and social impacts of the pandemic. 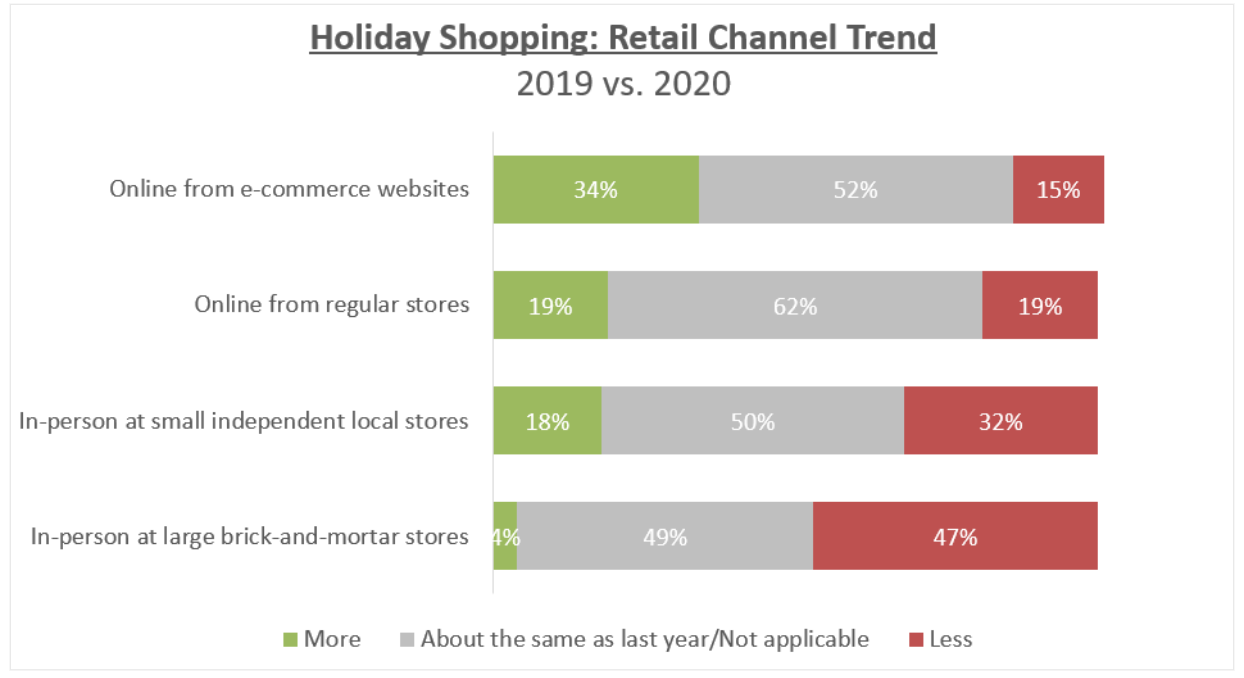 On average, people surveyed estimated that they would spend approximately $899 on holiday-related items this year, compared to $1,197 in 2019.

Over half of all respondents (54%) indicated that they would be spending less on holiday parties and outings, and 47% said the same about holiday-related travel.

Despite the overall downward spending trend, about one-quarter of poll respondents said they expect to spend more on at least some holiday items this season, namely on charitable donations. 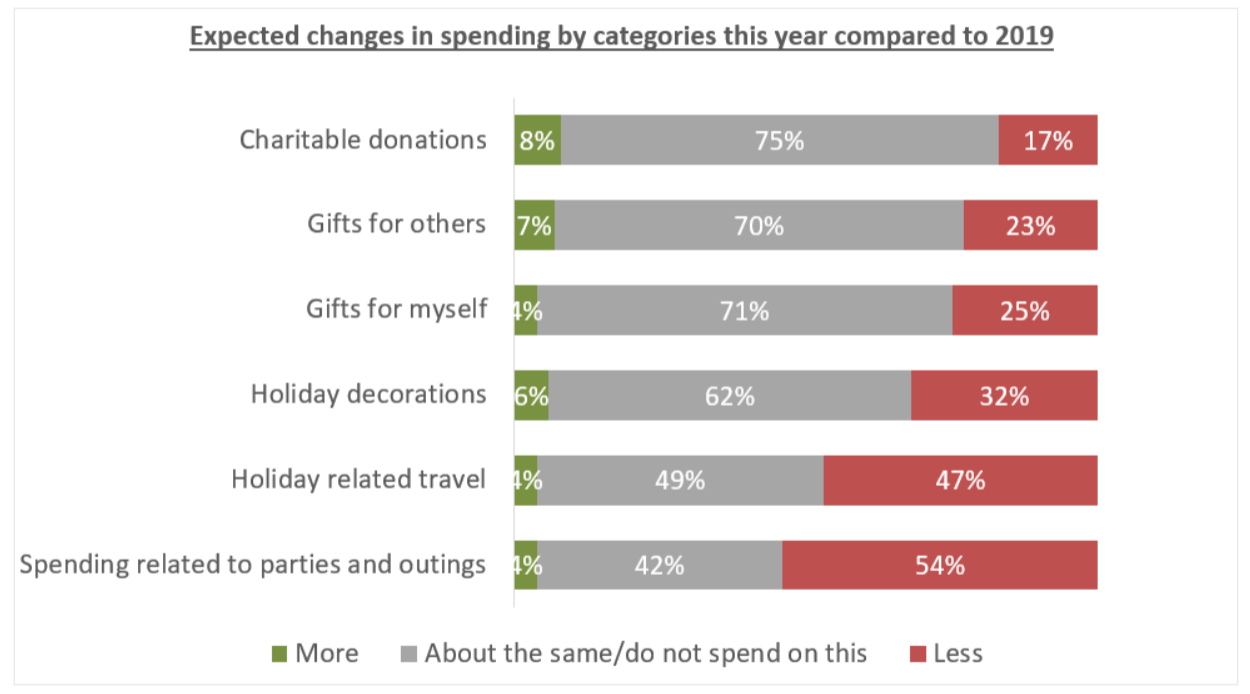 The study has also indicated that of the 24% of respondents who said that they expect to see an increase in their holiday spending this season, almost half said that gift-giving is even more important to them this year, and 42% suggested that they plan to brighten up the holiday season by spending more on others during this stressful time.

“The global pandemic aside, the holiday season can be a stressful time for many individuals and families,” said Lisa Colangelo, Senior Vice President, Retail Banking at Coast Capital Services.

“I encourage people to look for ways to brighten up the season and find joy while also remaining vigilant about your budget. There are so many ways to make the season special that don’t include spending a lot of money, including a focus on experiences and making memories, over spending a lot on lavish gifts.”

The poll was conducted between October 26 to 29, 2020, involving a sample of 806 online adults in Greater Vancouver and on Vancouver Island who are members of the Angus Reid Forum.