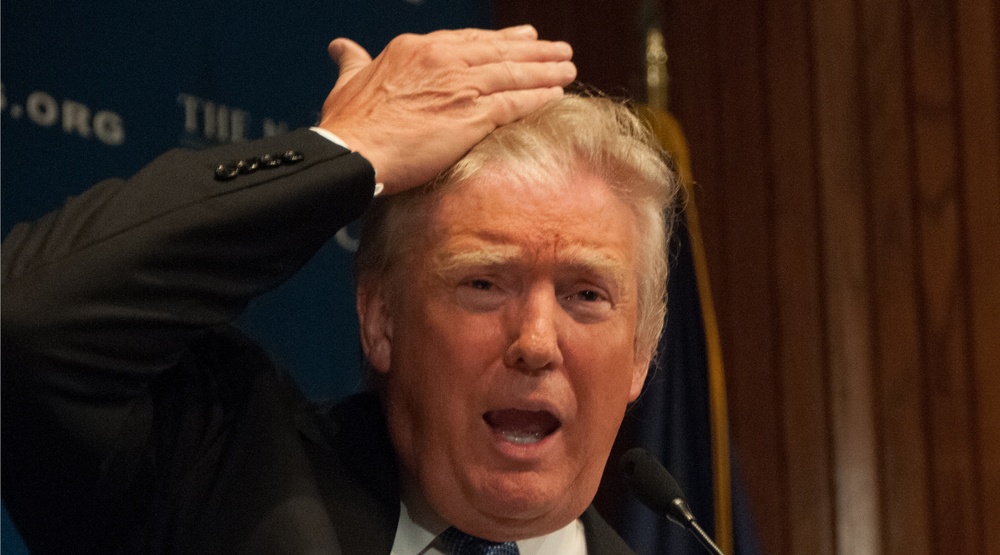 A number of British Columbians have changed their grocery shopping habits to avoid buying from US producers, since the election of Donald Trump, a new survey has found.

The representative survey by Research Co., found that across the province, one-in-four British Columbians (25%) have changed a brand of food they usually purchased to avoid buying from US producers—a proportion that includes 31% of residents aged 55 and over.

In addition, almost one-in-five British Columbians (19%) have changed a brand of clothing they usually purchased to avoid buying from US retailers—including 25% of those aged 18 to 34.

In addition, 16% of British Columbians have cancelled a planned holiday or vacation to the United States.

Results are based on an online study conducted from August 13 to August 14, 2018, among 800 adults in British Columbia.

This latest poll comes on the same week that Canada and the US are deeply entrenched in trade talks in an effort to hash out a new deal meant to replace the current North American Free Trade Agreement (NAFTA).

Earlier this week, Trump suggested that the easiest way to seal a trade deal with Canada would be to put a tariff on Canada’s auto industry.

“I think with Canada, frankly, the easiest thing we can do is to tariff their cars coming in; it’s a tremendous amount of money and it’s a very simple negotiation,” he said. “It could end in one day, and we’d take in a lot of money the following day.”

Trump said that one way or another, the US would soon have a new deal with Canada.

“It will either be a tariff on cars, or it will be a negotiated deal,” he said. “And, frankly, a tariff on cars is a much easier way to go. But perhaps the other would be much better for Canada.”