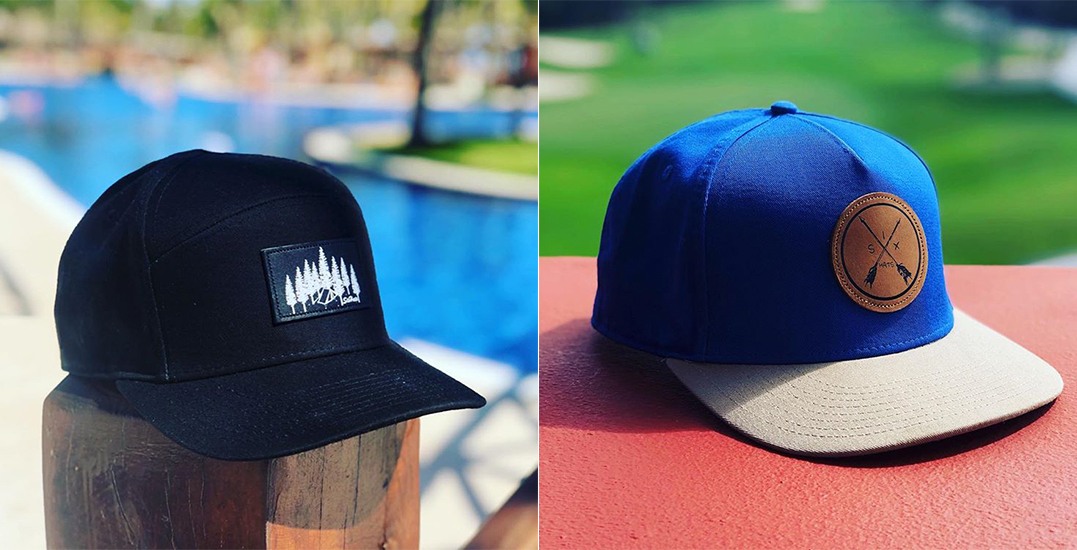 For Kyle Cuthiell and Brendon Edgar the concept of creating a premium hat company came about like many great ideas… chatting over a cold pint.

Both born and raised in BC’s Sea-to-Sky Corridor, the longtime friends have a shared passion for custom hats. Seeing the impact their pricey habit was having on their wallets they thought: “Hey, let’s just start a business. We’ll save money on these hats,” joked Edgar.

Flash forward two years and SixHats is a reality.

It wasn’t an easy road. They tested four or five manufacturers before landing on one that could meet their expectations. And after many bumps along the way — “disappointing products, misprints and too many hats that were… complete failures” — the company formally launched to great fanfare last week. 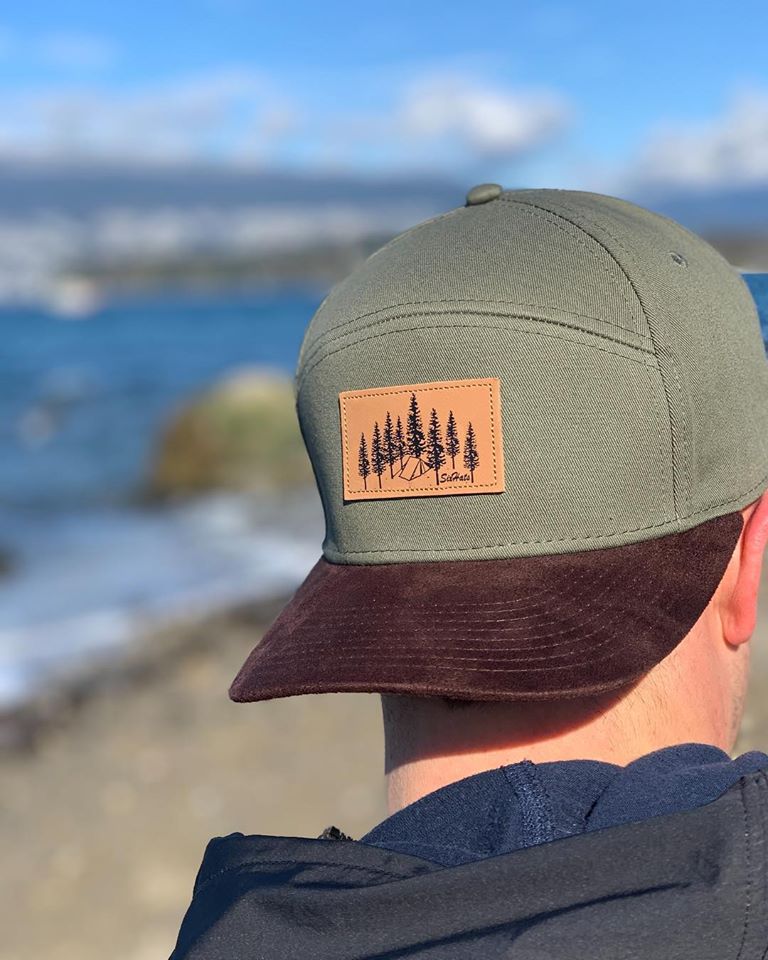 They are made with high-quality materials like cotton twill, denim, heritage flannel and suede, in colours like tobacco, smoke, heather grey herringbone and vintage green wool.
The patches are made with real leather.

Some designs draw from life on the West Coast, like the Explorer Tradesman with a tent in the forest. Others have a double arrow design.

“The designs are pieces that remind us of the great outdoors. All of them have a certain element of comparison to our experiences in and around beautiful British Columbia,” explains Edgar.

For the true hat fanatic the company also offers a subscription box that sends three new snapbacks (at a 25% discount) quarterly to subscribers. 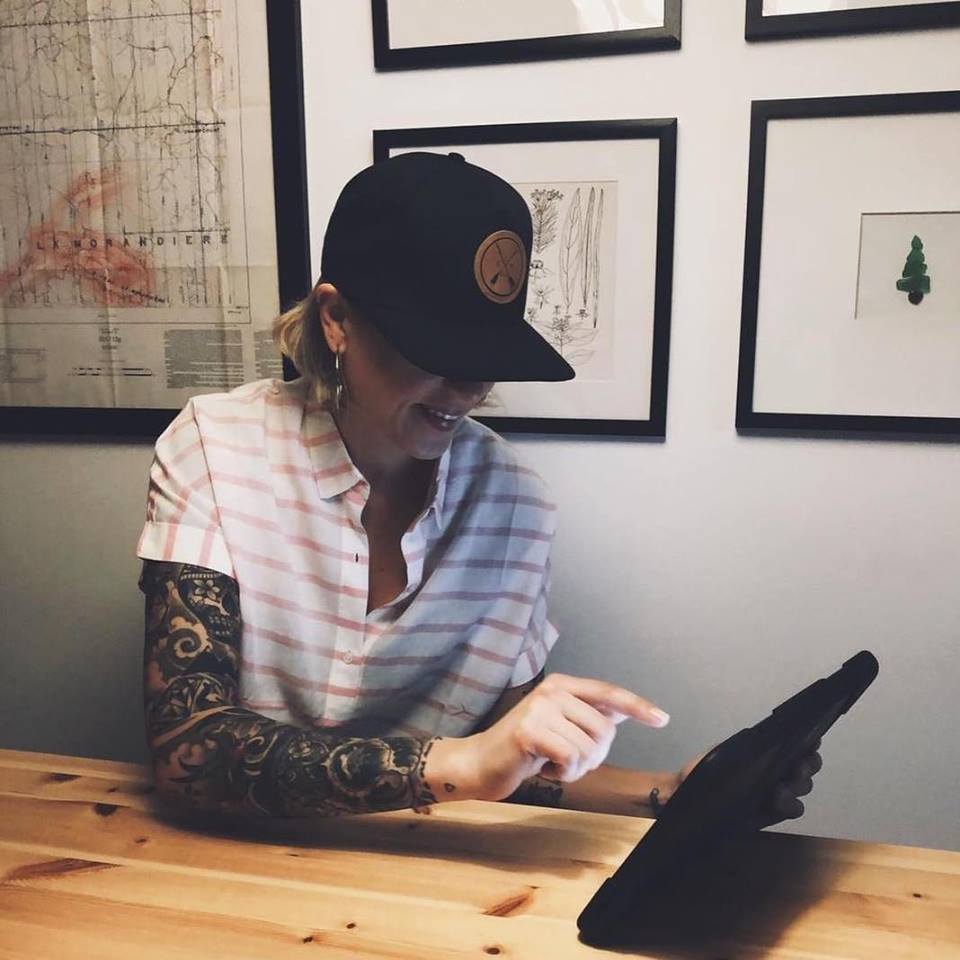 Once the production equation of the puzzle was worked out, the hat enthusiasts reflected on why they started the business in the first place. Although being able to design and produce their favourite hats and add to their growing collection — and share that with like-minded people — topped the list, there was something else that was important too: giving back.

That’s why they’ve partnered with The Thirst Project, which brings clean water to some of the remote and poorest parts of Africa. After crunching the numbers and analyzing its margins, Cuthiell and Edgar found they could help six people per hat sold.

And that’s SixHats mandate summed up: Each hat sold provides clean water for six people for an entire year. 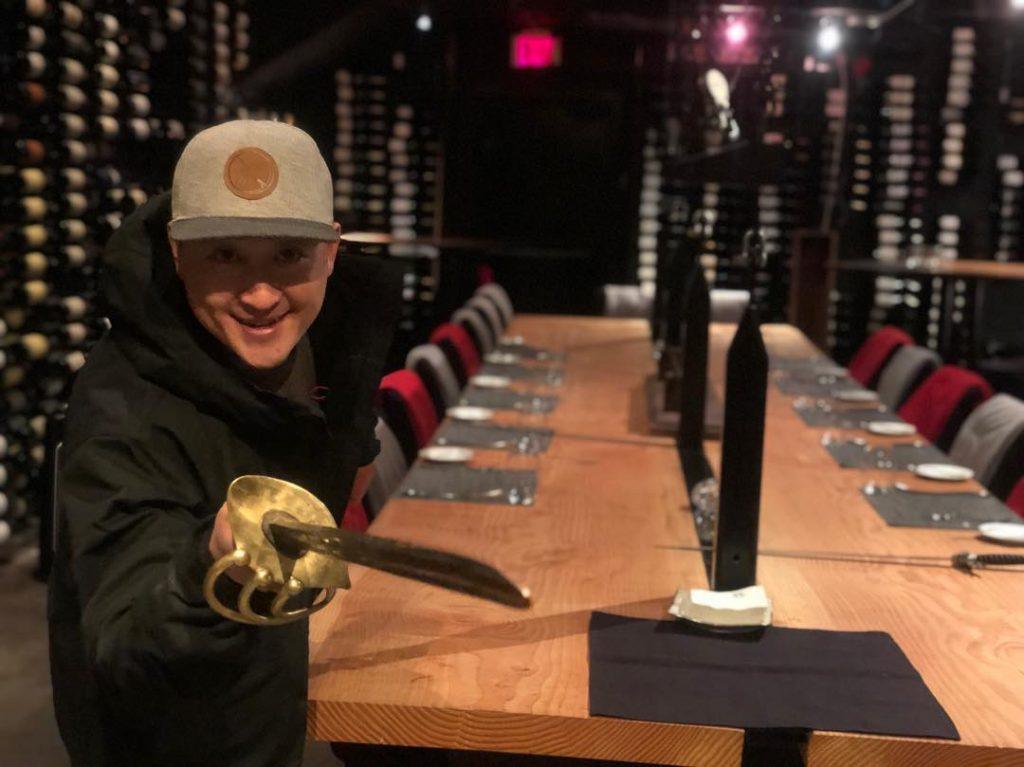 “Water is the most underestimated resource especially here in BC where we have an abundance of fresh drinking water. When you travel the world you quickly learn its not like that everywhere,” says Edgar, adding that they chose water as their cause because they feel they can make the greatest impact in people’s lives with their donations.

“What a great time to be an entrepreneur when you can utilize a reputable partner to deliver water to people in great need whilst designing and producing a product you are passionate about,” Edgar told Daily Hive.

Just a few days after launching, they have already provided drinking water to 330 people for an entire year (the company keeps a real-time running total on its site).