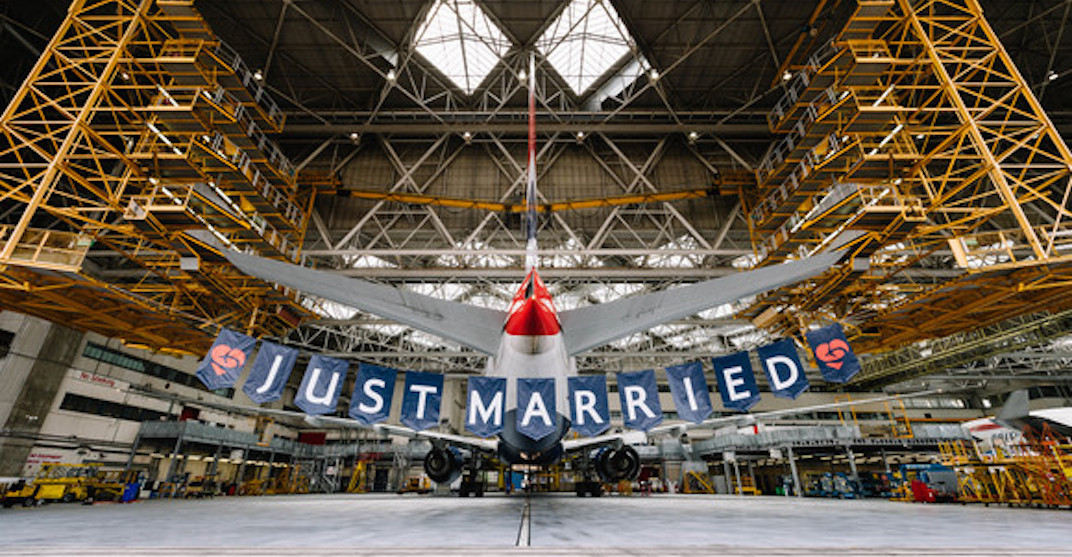 There’s going to be more than one Harry and Meghan walking down this aisle this Saturday.

A British Airways flight is going to be celebrating the Royal wedding at 40,000 feet, and in honour of His Royal Highness Prince Harry’s marriage to Meghan Markle, the flight will have a crew entirely named Meghan, Megan or Harry.

The BA93 flight will be travelling from London to Toronto, the city where the couple’s relationship took off. 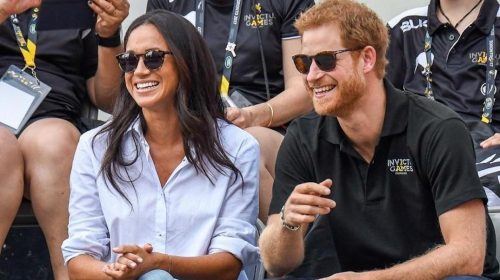 The 10-person crew will be made up of two Harry’s, seven Megan’s and one Meghan, who will be operating the flight that departs Heathrow Airport Saturday, May 19 at 1:10 pm, an hour after the couple says “I do” at Windsor Castle, which happens to be just seven miles from the airport.

According to the airline, Senior First Officer, Harry Blake, will be behind the controls of the flight deck, alongside the Captain.

Now, if you’re a serious Royal wedding fan, you’re going to wish you were on this flight.

Any customer departing from Terminal 5 on the big day, who is called Harry, Meghan or Megan and their travel companions, will be invited to use the airline’s in-flight First lounge, accessed through the exclusive First Wing.

All customers departing from Heathrow on May 19 will also be given individual lemon and elderflower Victoria sponges; the same flavour as Harry and Meghan’s wedding cake. 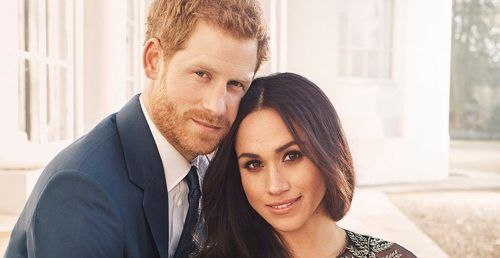 Plenty of bubbly will be available on the celebration flight to Toronto and the ‘Royal Crew’ will give every customer on board a personal bottle of Castelnau Blanc du Blanc to enjoy alongside their individual celebratory wedding cake.

As for the in-flight entertainment, passengers can enjoy episodes of the  Toronto-shot TV series Suits, documentaries and podcasts about how Harry and Megan met and the history of Windsor Castle.

“We are so thrilled for Prince Harry and Meghan so wanted to bring some added sparkle and make our customers’ journeys fit for a Prince or Princess to celebrate this incredibly special day,” said Carolina Martinoli, British Airways’ Director of Brand and Customer Experience.