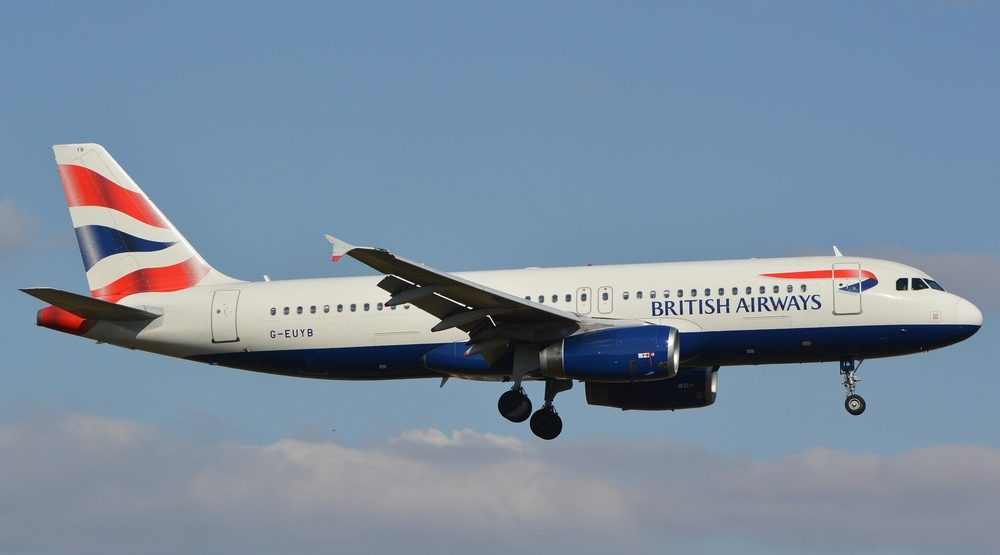 A British Airways flight from San Francisco to London was diverted to Vancouver after 25 crew members fell ill.

The plane, an Airbus A380, landed at around 11:30 pm Monday night, and all 25 crew members have since been released from hospital.

#BA286 has landed safely at YVR. Medical personnel on scene to assist.

All 25 @British_Airways flight 286 patients (all crew) have been treated & released from Richmond, Vancouver General & Delta hospitals.

One passenger said firefighters came onboard the plane to treat the ill crew members.

Passengers were also required to rebook their own reservations to get home.

@British_Airways I followed instructions on here which seem to be rubbish pic.twitter.com/AvbQLlHyrx

A map from FlightAware shows the plane was detoured while flying over Saskatchewan. 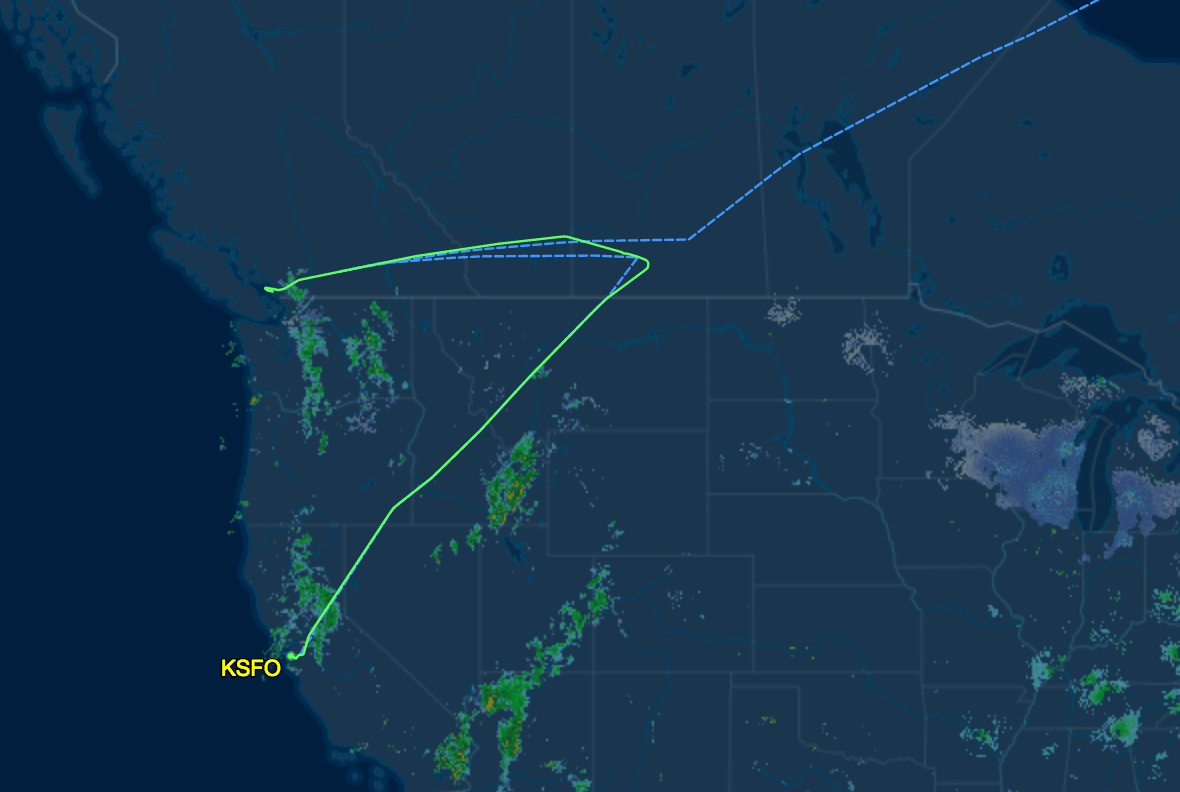 British Airways wouldn’t comment on the nature of the illness of the crew, but sent the following statement to Daily Hive:

We are sorry for the delay to our customers’ flight but the safety and well-being of our customers and crew is always our top priority.

The flight from San Francisco diverted to Vancouver after members of the cabin crew became unwell.  The cabin crew were checked as a precaution at local hospitals before being discharged.