With the urban music scene often overlooked in Vancouver, Raincity Rap is a two-day event that brings focus on the art of Canadian hip hop to our city. After its successful inaugural year in 2011, MISCELLANEOUS Productions brings back the unique multidisciplinary conference and festival this weekend, October 4 and 5.

Raincity Rap features free, all ages events, at several locations including the Roundhouse, Calabash Bistro and Fortune Sound Club. Multiple Juno Award winner and Godfather of Canadian hip hop, Maestro Fresh Wes is one of the featured artists performing at the Jam Sessions at the Calabash Bistro. Not only will the event include music performances, it will also provide workshops, networking events and panels that bring together Canadian hip-hop artists, industry professionals and local youth. This year’s opening night also includes a performance by MISCELLANEOUS Production’s Kutz & Dawgs. 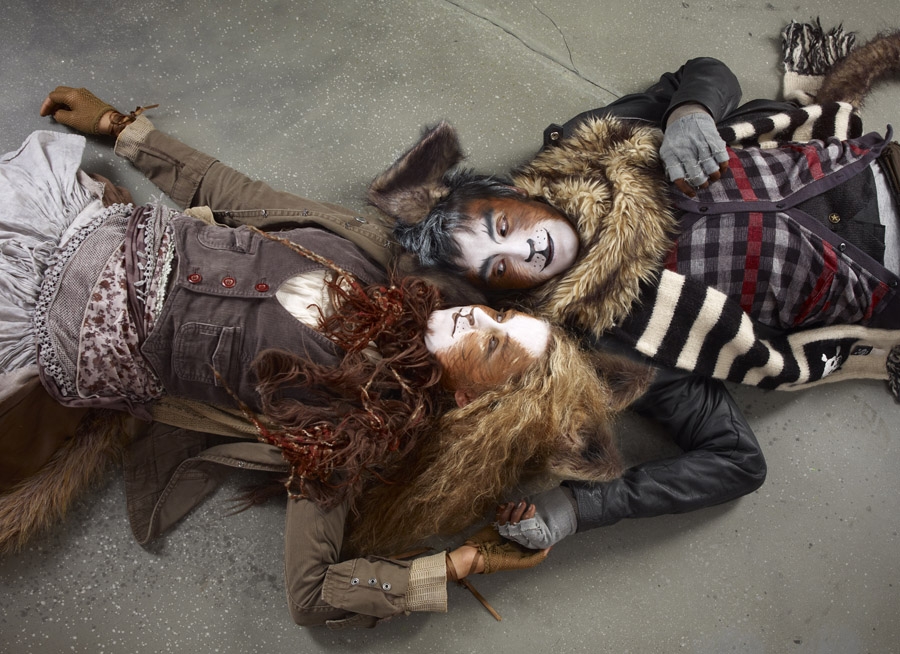 Other featured artists include Juno Award nominee Kinnie Starr, and producer Chin Injeti, who has working with Pink, Eminem, Dr. Dre, 50 Cent and Madchild. Injeti will be hosting and performing at Calabash Bistro and Fortune Sound Club.

On the second evening, Raincity Rap is hosting an Urban Music Contest for emerging Vancouver rappers and artists in which the winner will be provided with exclusive studio time with Grammy Award-winning producer Injeti.

MISCELLANEOUS Productions, dubbed “Glee with Grit”, is the only performing arts-based, community-engaged, youth-serving organization of its kind in Canada. The non-profit arts organization was founded by Artistic Director Elaine Carol, Jules Rochielle and a community-based volunteer board of directors in 2011. It was created as a vehicle for diverse collaborative interdisciplinary artistic projects, with accessibility and inclusion of culturally and socially diverse youth as central pillars of the company’s mandate. More information on Raincity Rap and the full event listing are available on their website.