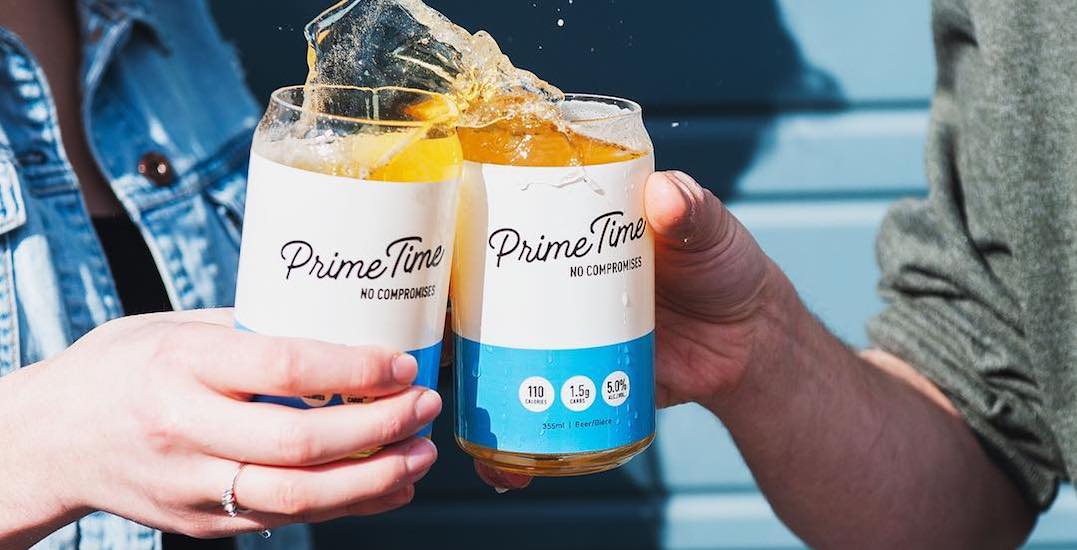 Who says enjoying a cold one means sacrificing your summer bod?

We know that when it comes to cutting back on certain luxuries while on the quest to getting fit, beer can sometimes be the first that has to go. (We know, it’s sad. After all, nothing beats the satisfaction of cracking open an ice-cold beer on a hot day!)

But it doesn’t have to be that way. There must be a way to be able to drink a cold beer this summer while staying within our calorie and carb restrictions. Come on, it’s the twenty-first century.

And that’s where PrimeTime comes in — BC’s first low-calorie, low-carb craft beer. (Each can only contains 110 calories and 1.5g carbs!) 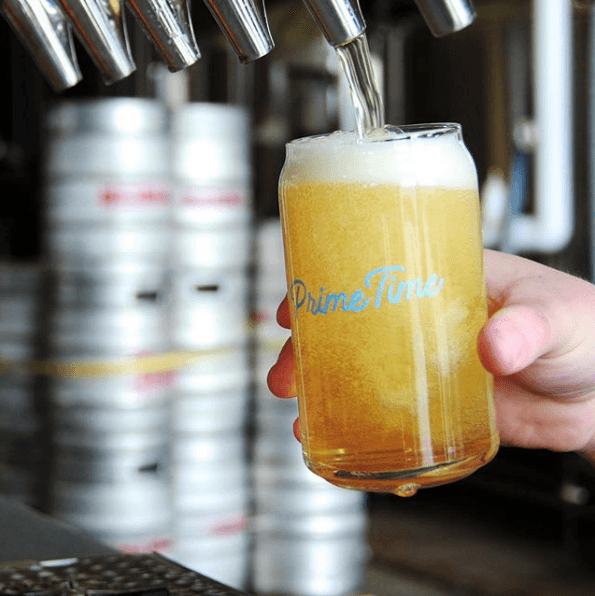 Brewed on the North Shore by Bridge Brewing Company, this crisp and refreshing craft beer not only tastes good, but it also has fewer carbs and calories than mass-produced low-calorie beers, all while containing 5% ABV.

David Brown, Director of Sales & Marketing at Bridge Brewing Company says, “We love all craft beer, but there is only so many Hazy IPA and Wheat Ales you can drink before you start to notice them adding up! Primetime is a great alternative when you’re looking for a beer to crush at those backyard BBQs this summer.” 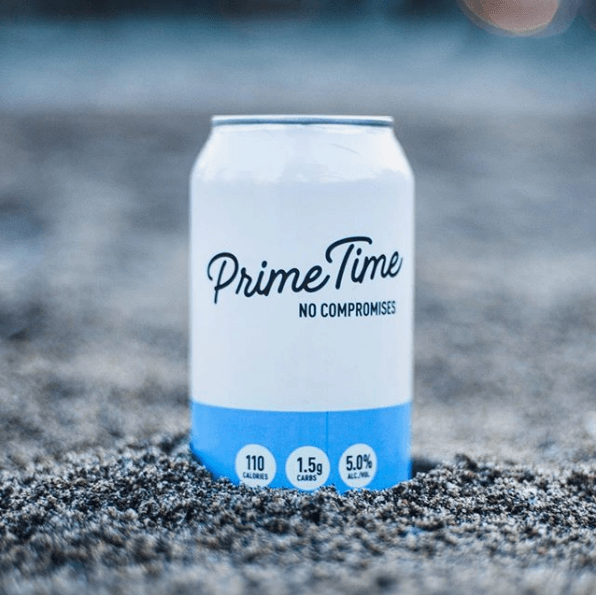 PrimeTime doesn’t compromise on flavour, either, with its refreshingly fruity taste coming from juicy fruit-forward hops.

If you’re seeking a low-calorie drink, but aren’t big on all the canned vodka sodas that have been hitting the market recently, then this is the drink for you. After all, if everyone else is going to be cracking open drinks at your next backyard BBQ, you don’t want to miss out.