2013 was a big year for craft brewing in B.C., but 2014 already looks like it’s going to be even bigger! With changes in the B.C. liquor laws, the increased demand in craft beer and the massive following new breweries receive this is an exciting time for craft beer.

Last year we saw several high profile breweries open their doors, and many have already established themselves as community staples in the short time they’ve been around. While a few of last year’s expected openings have been pushed into this year, there are also several newcomers to the scene that are looking for a bit of the action.

While there are several new breweries opening across the province, for this post, we are sticking to those opening up in the Greater Vancouver area. And before we get to the good news, it seems that New Westminster brewery Sapperton Brewing Inc. which was slated for opening in 2013 has stalled. 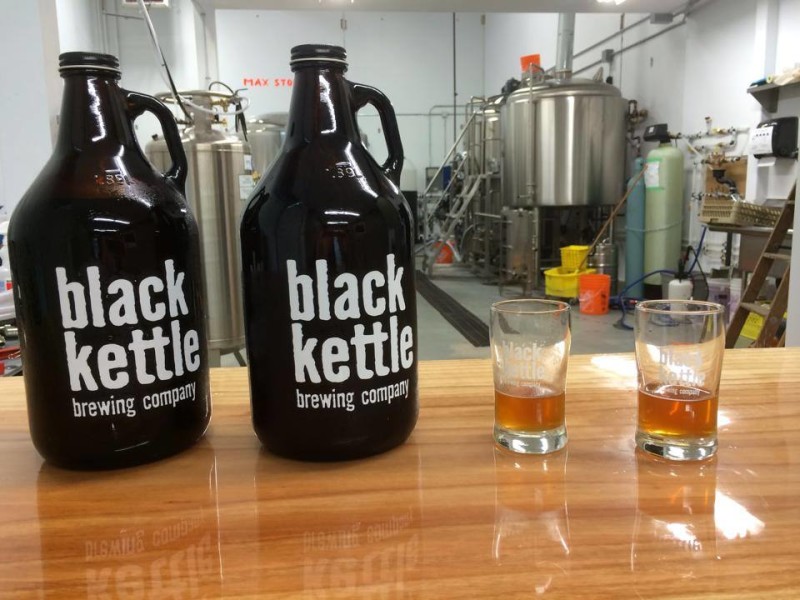 Coming out of nowhere, Black Kettle opened before it was even on our radar. This micro-brewery officially opened its doors on January 17, and currently offers a Pale Ale and an IPA to its North Vancouver neighbours. Plans are in the works to offer an increased selection as the year progresses. 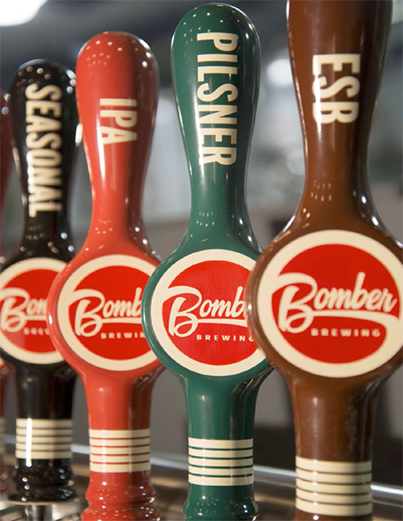 This was slated for 2013, but due to some delays they’ve had to push their opening to early this year. now expected early this month, the anticipation for the suds to start flowing is high, as they’ve been making the rounds since mid-2013. Expect Bomber to make a big impact when it finally lands. 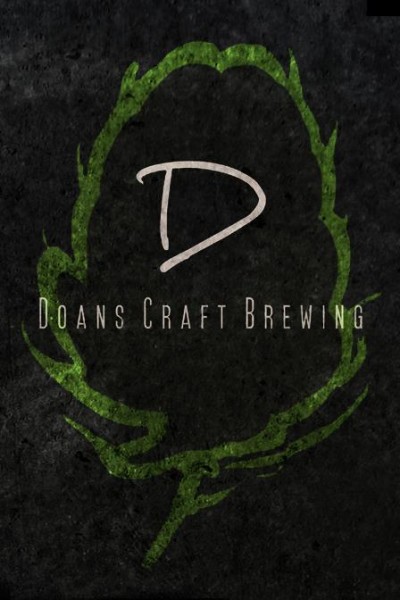 Here’s another 2013 late bloomer, the boys at Doan’s have been struggling to find a location to set up shop. While they don’t yet have an open date (need to find a home first!) their struggles haven’t deterred them from getting into the game. 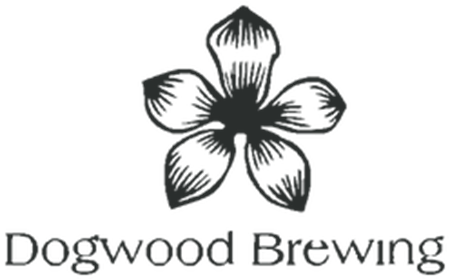 Proof that opening a brewery is harder than it seems, Dogwood Brewing is our third hold over from 2013. Still looking for a final location (although they are close), Dogwood is pouring samples at various events around town. They focus on organic and local ingredients and are hoping that if all goes well, they’ll be open in the summer, just in time for patio season. 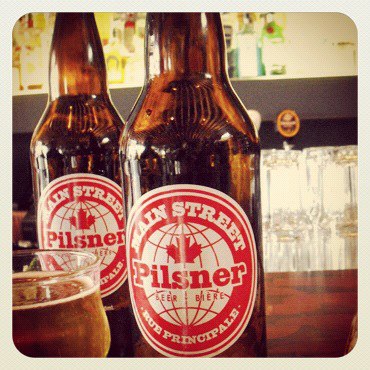 Those in the know have been drinking Main Street Pilsner for over a year now, and finally Main Street Brewing is close to opening its doors. Located on East 7th, Main Street will be close to Brassneck and 33 Acres, and is easily one of the most anticipated openings of the year. Expect to see them open sometime in March (fingers crossed). 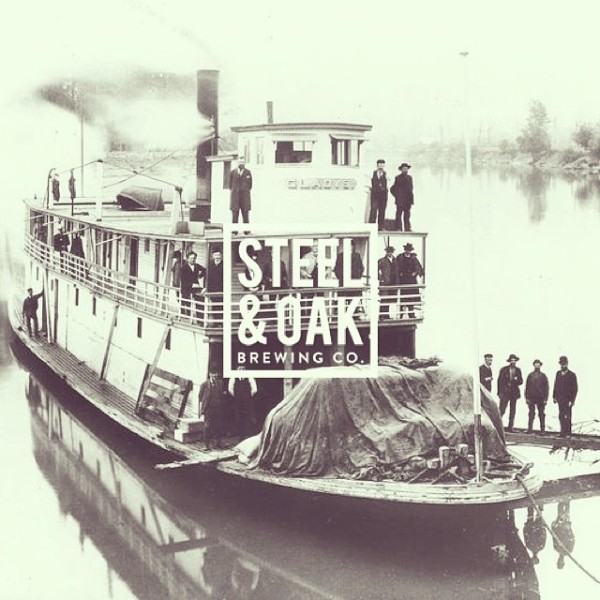 So sadly yes Sapperton does seem to be stalled in New Westminster, but Steel & Oak is here to save the day. As the name suggests, there will be some experimental beers coming from these folks, with barrel aging planned for some varieties. They are hoping for a Spring opening.

There’s a yet to be named micro-brewery planned in Burnaby which will produce only Belgian style beers supposedly planned for a May opening, and we spotted tanks in the Opsal building in the Olympic Village area which could be the secretive “Steel Toad Brewing”. Expect to see some other surprise announcements as we get later in the year. 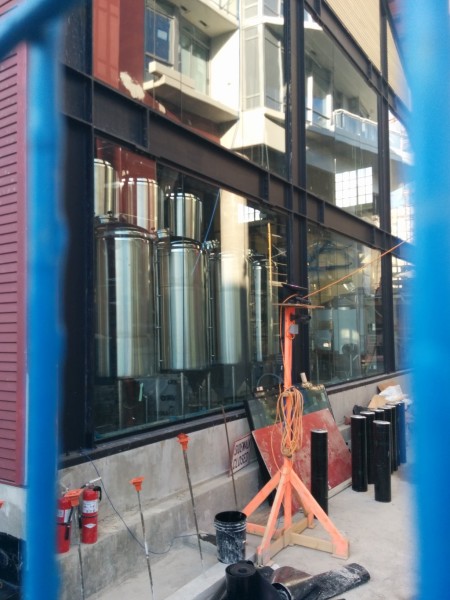 Is this Steel Toad Brewing?