There are dozens of classic food pairings that have stood the test of time, but what about beer and bacon? Meet the food-loving friends behind Brew & Beast who have come up with kits you can buy to make beer and bacon at home.

Colleen Newton and Stirling Noyes are passionate about beer and meat, and want to get people into the kitchen to give brewing and curing a try. “We really hope that Brew & Beast will inspire people to take their inner-foodie to the next level,” explains Newton.

Brew & Beast has been up and running for a little while already, but just recently they’ve launched a Kickstarter campaign to help them boost their profile and expand their offerings, which currently includes kits for homebrewing and bacon-making.

The brewing kits come with just about all the gear you need to use the “brew in bag” method to create your beer, from the hops to the hose–you provide a few things like a large pot, spoon, thermometer and bottles. The bacon kits come with the salt cure and seasoning mix, though you’ll have to hit up your favourite butcher for a five-pound slab of pork belly and have an oven, smoker, or BBQ at your disposal. Both kits come with detailed instructions and recipes.

Fear not if this is your first foray into making beer or bacon. “Our kits are meant to be used by beginner cooks and up, so anyone who is curious about brewing and curing can experiment with ease,” assures Newton.

We talked to Newton about Brew & Beast, and what she and Noyes hope to do if their Kickstarter takes off.

Vancity Buzz: Tell us a bit about your background and how you came to be in the beer and bacon biz together.

Colleen Newton: Ever since we first became friends when we were kids we liked to mess around trying to cook different things together. Over time we got pretty good at it and eventually started brewing our own beer and curing our own meats, bacon being a favorite for both its flavor and ease. We always had so much fun doing it, then eventually Stirling brought up the idea of taking what we know and putting it into kits so that other people could learn to do it, too. I immediately agreed and we started planning.

How did you decide on the brew method for the kit?

The brewing method we decided on for the kit is typically referred to as the ‘brew in the bag’ method. We selected it because it is a more compact way of the methods used to brew large batches, which makes it more approachable for home-brewers that are just starting out. 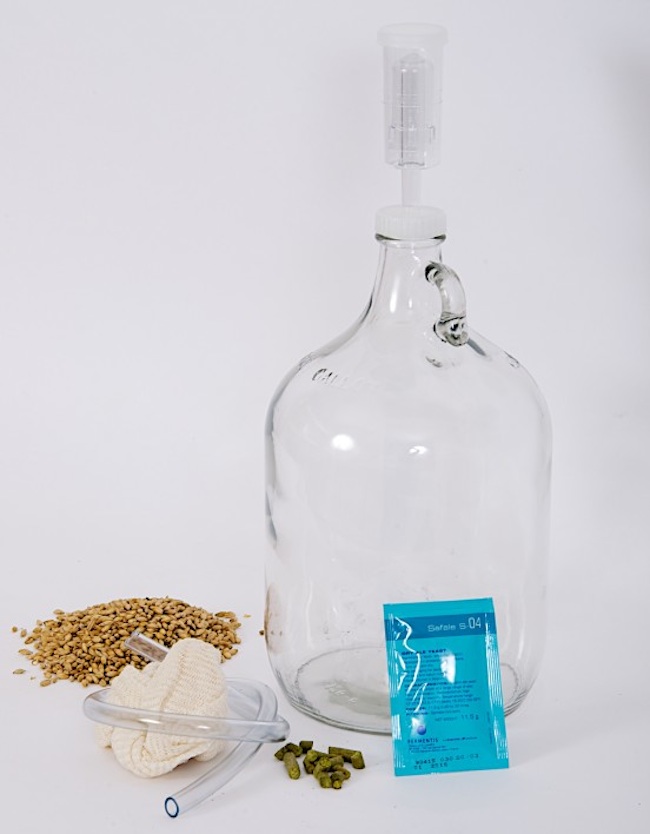 What are the components of the whole kit?
You can find complete kits with their ingredients listed right on our website. These lists are pretty standard for what you can expect in future recipes, with small variations based on the specific flavor of beer or bacon we are striving for. We also have photos posted of the kits for our customers’ convenience.

How did you come to pair beer and bacon? Do your customers use the kit to specifically enjoy the beer and the bacon together?

The beer and the bacon are just the starting point for us. We already have more recipes up our sleeves, and we are testing new flavor combinations all the time. We plan to release more and different charcuterie kits, bacon kits, and eventually kombucha and cheese making kits. We also sell ingredients on their own and equipment to help make the experience as convenient and enjoyable as possible. 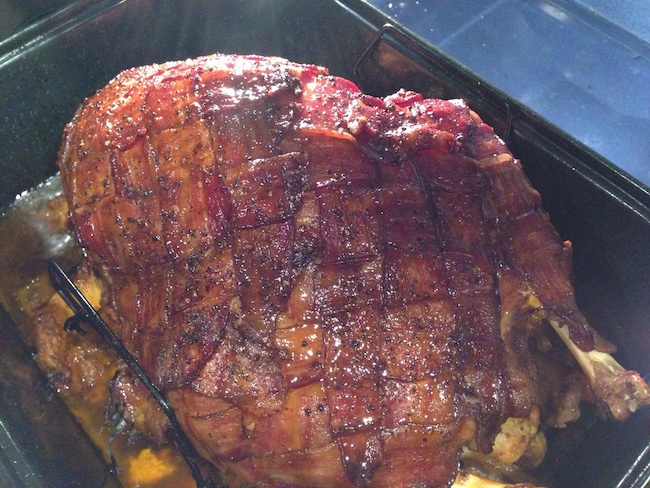 How have people been hearing about your kits?

So far, we have had to rely on word of mouth and Social Media as much as possible to spread the word about our kits. We have applied to be in several Farmers’ Markets and other Craft/DIY Fairs, and we’ve talked with a couple of shops about selling the kits as well. We both know that it will take a lot of work to get the word out, but we are determined and enthusiastic to make it happen.