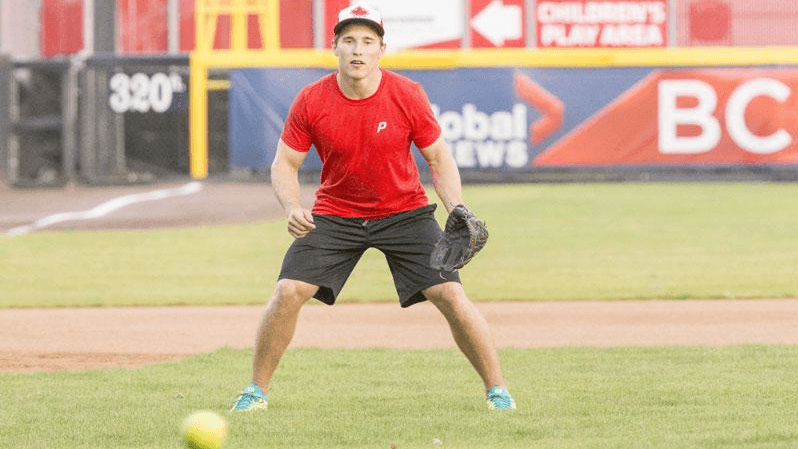 Aside from Gallagher, NHL players confirmed for this year’s game include:

Also confirmed are a trio of former Vancouver Canucks, including:

Tickets to the event are just $5 and are available online.