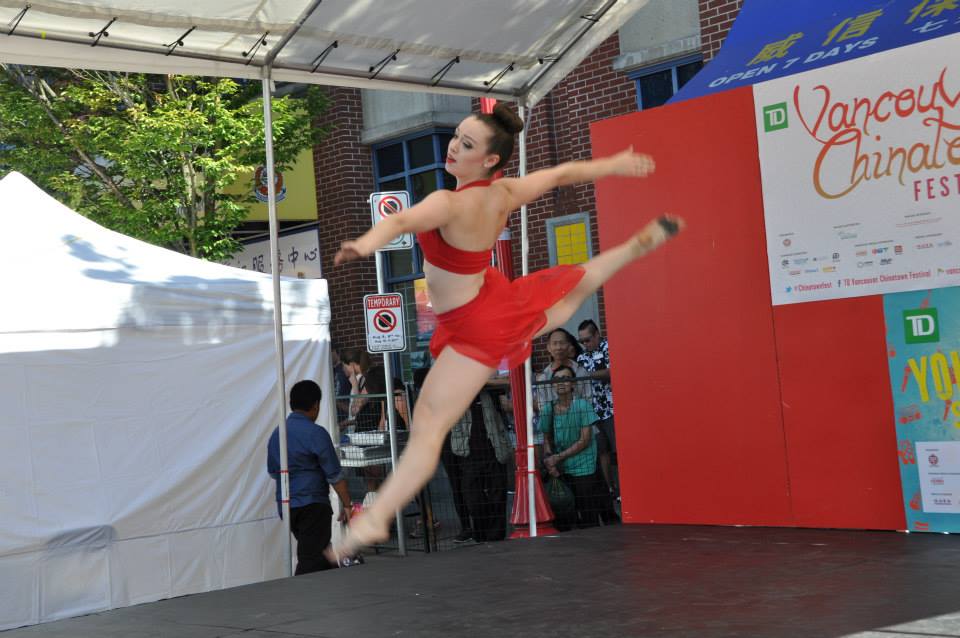 One of many of the most awkward situations to ever be experienced, other than Grandpa passing out on the couch after Christmas dinner, is a breakup.

Majority of the time you know that the breakup is on its way. You can feel it during the quiet, fork scratching on plates “silence” during dinner, long pauses before the goodbye on the phone, one word text messages, a quick peck on the lips goodnight with minimal eye contact, the absence of a Facebook chat conversation when you are both online, or the rolling over and going to sleep because “I’m tired” even though it is 8:30 pm and you are both sitting on a loveseat. There always seems to be that little extra room to roll over weeks before a monumental breakup.

And then, there is that moment. That moment you have not been waiting for.  You are both in the middle of the Atlantic, one of you is lying on the door and instead of moving over, you become pruney and frozen and then he/she lets you go (even though they made it extremely clear that they wouldn’t let go) and sink to rock bottom. The breakup may not be as dramatic as it was on Titanic, but when someone spills the beans and calls the entire fiasco off, accurately punching you right in the heart, usually one person tends to feel like they’re sinking and hitting rock bottom. In other cases, both parties are content with the decision to break up, and go about their day to day lives claiming to be “completely over it” and repeatedly convince their friends (and themselves) that “I care for them but I’m not in love with them”, yet both continue to dial the drunken phone call or write the drunken text, showing enough evidence that all of that isn’t true. The late night meet ups cause feelings to remain present, which will eventually lead to an epic Titanic breakup. Or, in the best case scenario, the other person is an immigrant, their visa expired, and they’ve been shipped back to their homeland and are never to be seen again.

There are many ways that someone can break up with another person and easily beat around that bush of awkwardness, instead of being completely honest about how they feel and what they want and where they stand in the relationship.

You may have heard or experienced one of these top 5 classically used break up scenarios.

What this really means: If this is a 35 year old with a full blown career, take a hint. If this is an immigrant, their visa is probably expired soon so don’t worry about it. If neither of the above applies to your situation, say hello to reruns of prime time TV with extra room on the couch, binge drinking, and seven brand spankin’ new self help books.

What this really means: There are plenty of fish in the sea of Vancouver and the lower mainland. There are bigger fish to fry, and you are all dried up.

What this really means: You just passed go. Please collect your $2.00 and place it in your jar above your fridge that is labeled “DUMPED”.

#4) Scrolling through your Facebook news feed you see that your boyfriend or girlfriend is “single”.

What this really means: ….Ahem.

#5) You look through your call history and obsessively read over the 17-30 text messages sent in over a course of a week and there is no response.

What this really means: No, they are not lying in a ditch outside of Hope, BC. No, they haven’t dropped their phone in a puddle that was seconds later crushed by a moped. No, they didn’t get a root canal and are so drugged up they can’t answer their phone. No, they aren’t just getting drunk with their friends and forgot to call you. You’ve been let go into that icy Atlantic water of single.

These breakup scenarios are not ideal for either person. In the hopes and complete optimism that the majority of people who are in relationships sincerely care about eachother, breaking up with any of the above tactics may be the worst possible move an individual could make when ending a relationship. Not only does it create unessasary drama, confusion, and anger, it affects each person to an extent that it could shift how they go about their daily life for a long period time. Now, who really wants to do that and  live in a world of angry people?

We all learn how to deal with a breakups in our own way, in a trial and error or a chocolate and sex process. Additionally, we all also have the ability to chose how we want to break up the individual. Having interacted with many of those angry people post break up in Vancouver, it is easy to translate that each breakup experience was not one they could say went over well, due to the breakup choice. Also having interacted with many other people who have experienced a sincere and genuine breakup which went well, all had one factor in common. The breakup was honest. In my previous blog, “Honesty is the best policy…?”, an overall conlusion was made that honesty is possibly the better choice, rather then squishing the feelings and coming up with a ridiculous excuse as to why you don’t want to be with the person anymore. Honesty is easily communicated and consistent, and makes any (including a breakup) situation end on a lighter and less frustrating note.

What do you think? If we all utilized the skill we have developed called communication, and were entirely honest with the other person, would breakups become less awkward and angry? Would the relationships between a man and a women grow on a larger and more respected scale? With this small step and surprisingly easy process, would there be less hosility and angst in the world towards eachother? Or should we just continue letting go and not sharing the door?