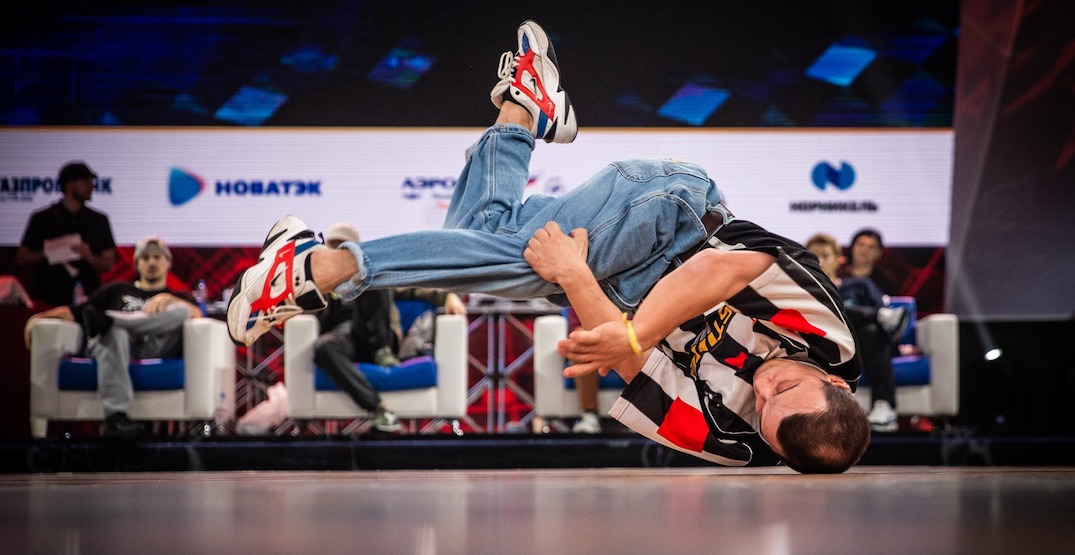 Turn up the Run DMC and clear the floor because breakdancing is coming to the Olympic Games.

Competitive breakdancing, known more formally as “breaking,” has been confirmed by the International Olympic Committee (IOC). It will make its debut at the Paris 2024 Summer Olympics.

Skateboarding, sport climbing, and surfing, which will all debut at the Tokyo Olympics this summer, were also confirmed as additional sports for 2024.

“With this programme, we are making the Olympic Games Paris 2024 fit for the post-corona world,” said IOC President Thomas Bach.

Events have been removed from 28 different sports, with the highest reductions coming in weightlifting and boxing.

Bach reiterated a “strong focus on youth,” which is why sports like breakdancing have been given Olympic status.

Paris 2024 will also be the first-ever “gender-equal” Olympics, as the exact same number of male and female athletes will participate. That’s up from the 48.8% female participation at the Tokyo Games.