Wendy Tsao takes the dolls, which are popular among preteen girls, repaints their faces, and creates outfits for them that suit the positive role model she transforms them into. She told Vancity Buzz she was inspired by Sonja Singh’s Tree Change dolls.

“I was fascinated by the transformation of the dolls, from the distinctively heavily-made up Bratz doll face to a more down-to-earth look,” Tsao said in an email.

The dolls posted to her website include Roberta Bondar, Canada’s first female astronaut in space, and Malala Yousafzai, the well-known Pakistani activist and Nobel Prize winner.

The before and afters are astonishing: 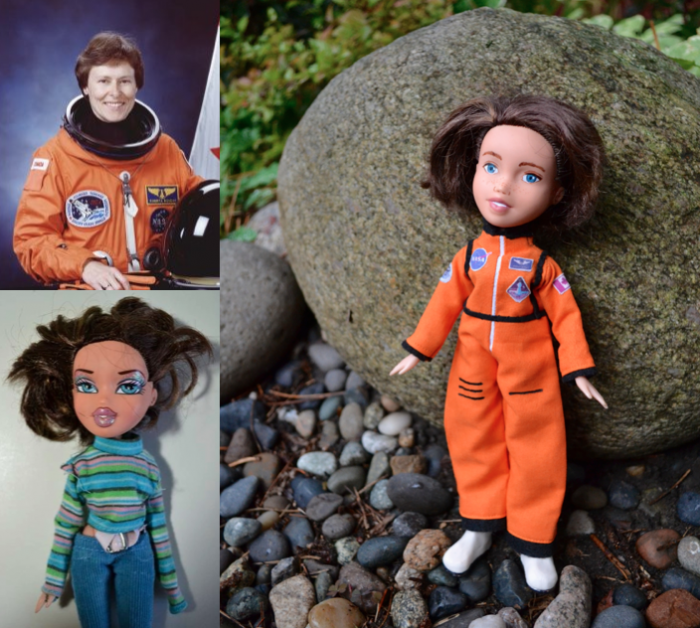 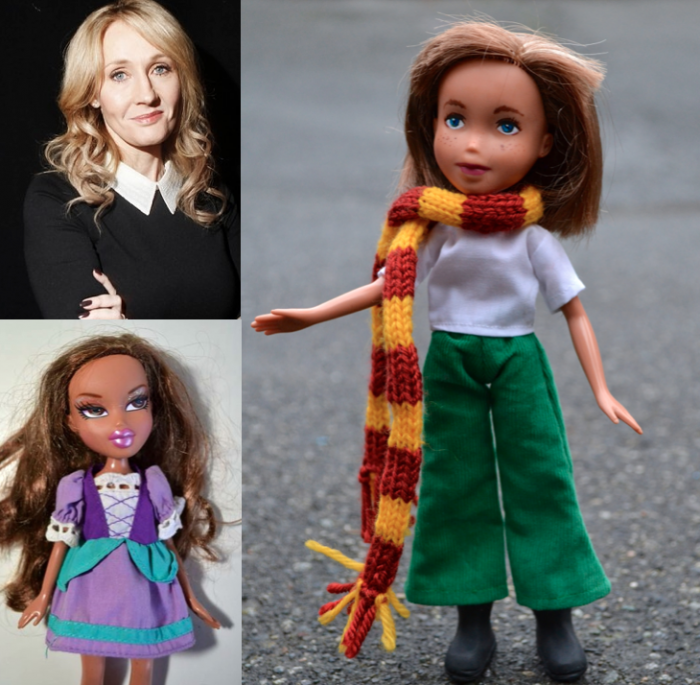 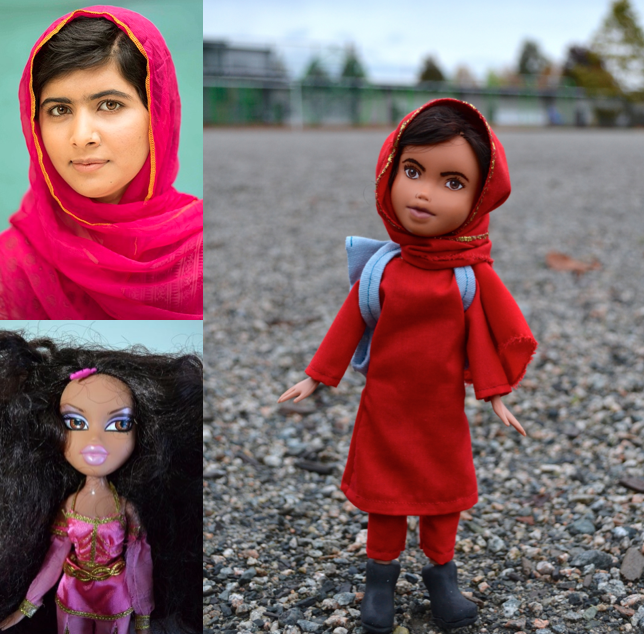 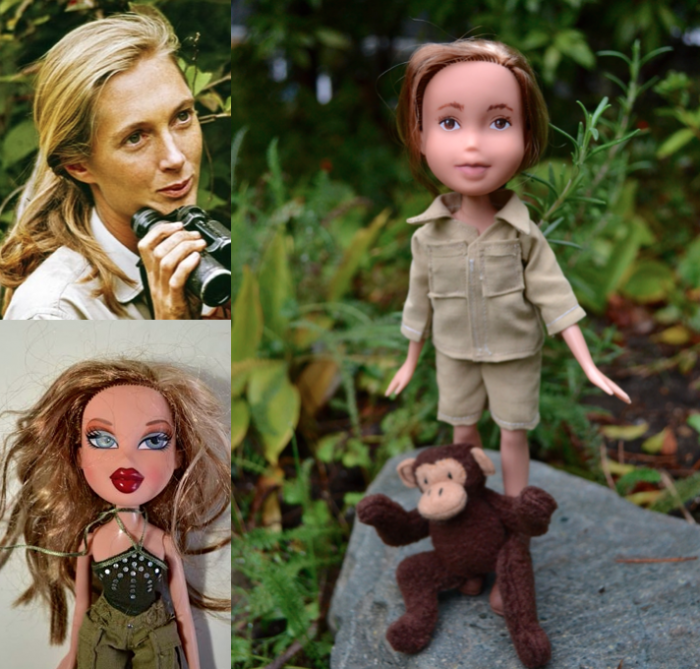 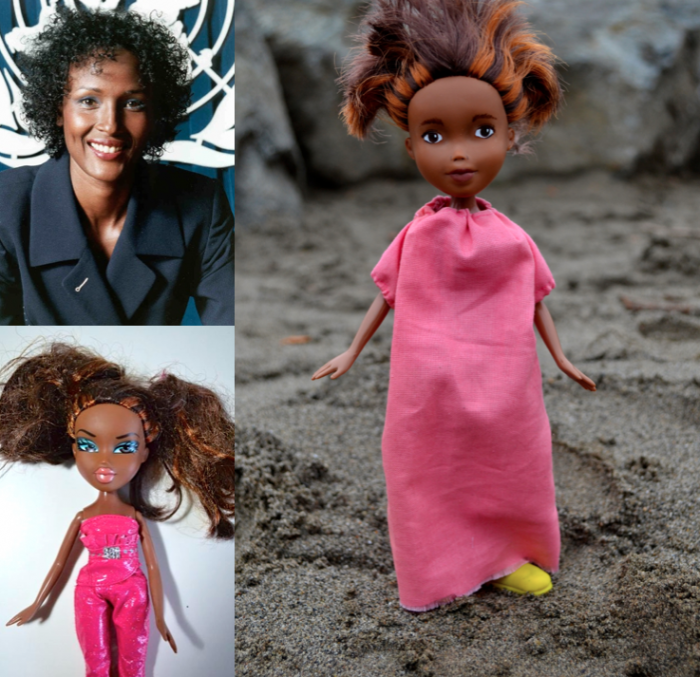 “The women I chose to portray all inspire me. I really admire the women that I featured in my mighty dolls, for what they did or achieved and continue to do. And they should be role models instead of, or at least, alongside the products of Disney and Hollywood,” Tsao said.

The “Mighty Dolls,” as she calls them, are a response to the ongoing disparaging comments that can be found online about Bratz and Barbie dolls.

“Do these dolls negatively impact a child’s body image? I don’t know the answer to this question. But it made me consider the alternative or opposite.”

In the end, Tsao thinks it’s about creating toys that defy age.

“You know how we ‘outgrow’ our toys, be it a Bratz doll or Disney princess doll? It’s hard to imagine feeling the same way about Malala. Can you outgrow Malala?”