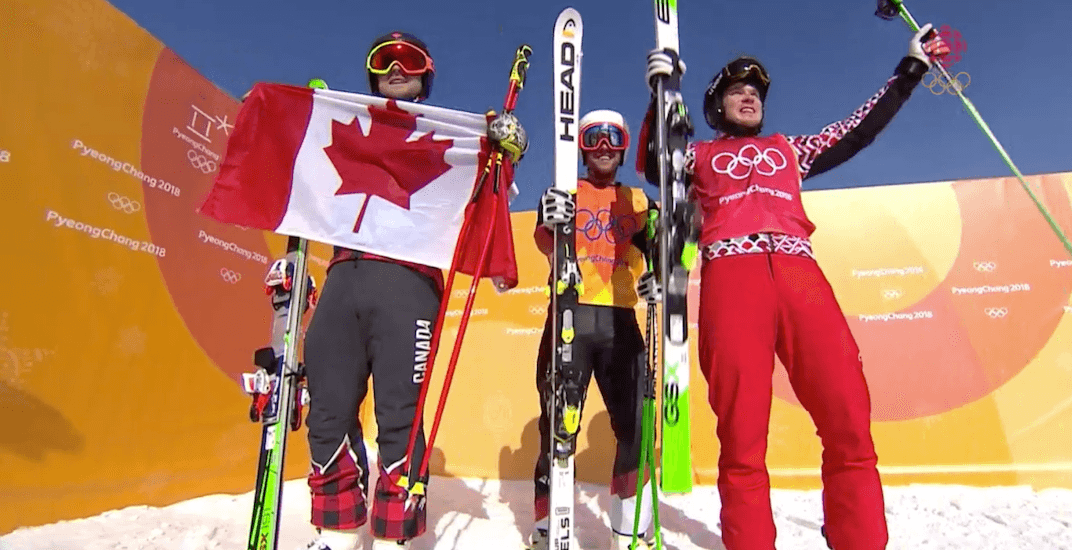 It was worth the wait.

After finishing fourth in Sochi, Calgary’s Brady Leman returned to the Winter Olympics in search of his first medal at age 31. In PyeongChang, he would not be denied.

News was much worse for Canada’s Chris Del Bosco, who had a scary crash in one of the heats. CBC reports that he is in stable condition in hospital.

Leman’s medal is Team Canada’s 20th of the 2018 Winter Olympics, and our ninth gold.