Goalkeeper Brad Knighton, out to prove the starting role is his to keep after the Whitecaps signed Danish keeper David Ousted, played spectacularly. With the ‘Caps already up 1-0 from a goal 4 minutes in by Kenny Miller, Knighton made key acrobatic saves off Eddie Johnson and Lamar Neagle and an incredible one-handed save off US Men’s National Brad Evans. With two shutouts in the last three games, and the recipient of the Man of the Match trophy Saturday night, Knighton is showing Vancouver he’s their number one.

Darren Mattocks, the Jamaican international, took full advantage of his substitution in the 76th minute and scored a mere three minutes later to solidify the ‘Caps win. Mattocks, coming off a stellar rookie season, has had a bit of a slow start in 2013, being replaced in the ‘Caps top three by Canadian Russell Teibert. With Teibert off playing in the Gold Cup, Mattocks took his opportunity to show manager Martin Rennie he wants his starting job back. 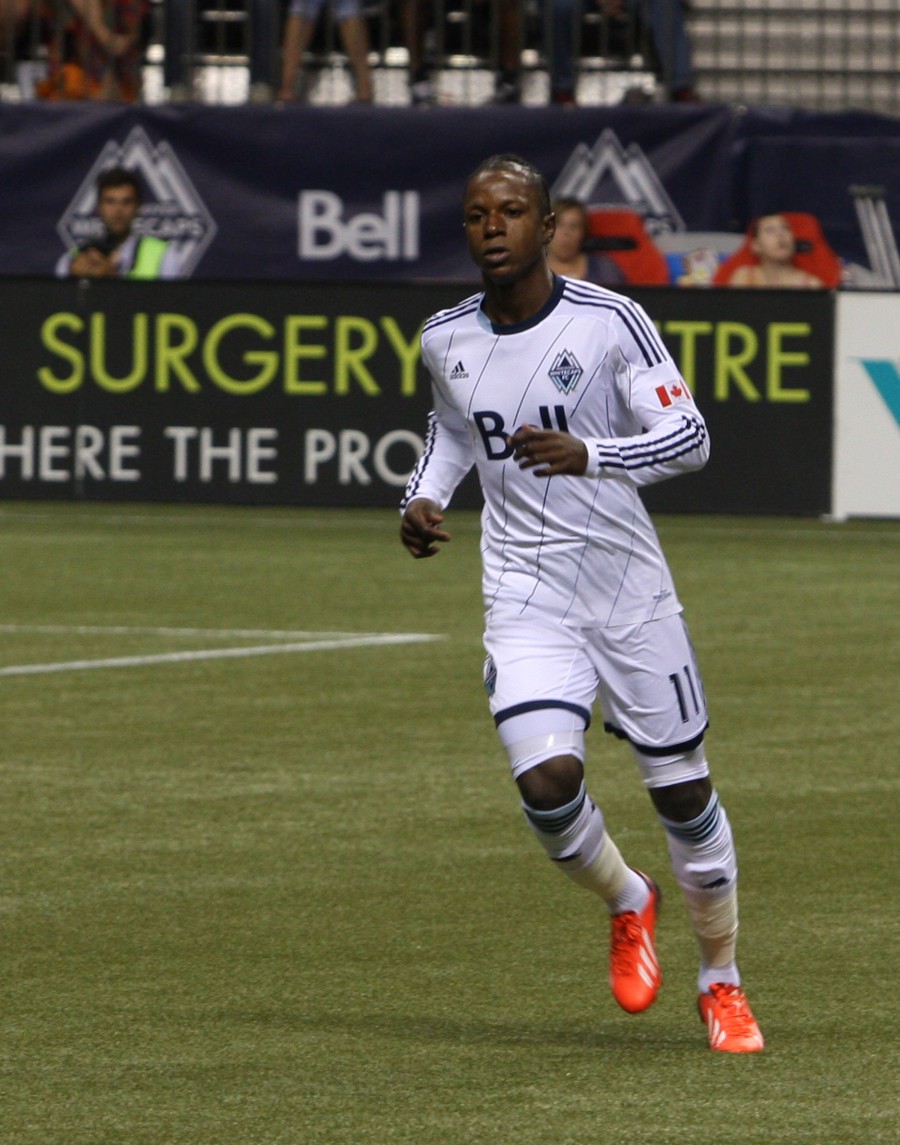 The Whitecaps, now unbeaten in five games, play host to MLS co-leading scorer Mike Magee and the Chicago Fire, Saturday at BC Place.

Written by Lindsay Barker, Contributor to Vancity Buzz. Stay in touch with Lindsay on Twitter @lemon_buzz.