A cancer diagnosis for any family is devastating – when the patient is a child, it’s a nightmare. And when all that child can think to do is pay it forward to other sick children, it’s a miracle.

When Jack from Vancouver started complaining of leg pain at the age of five, doctors were quick to brush aside a cancer diagnosis, despite there being a family history of leukaemia.

“They decided then – I’m not sure how because they never checked his blood – that he had Perthes Disease, which is an inflammation of the hip socket artery,” Jack’s mom, Crystal, told Vancity Buzz.

“They said he will grow out of this. I was just so thankful that it wasn’t cancer.”

The orthopaedic specialists put Jack on beta blockers, but his condition wasn’t improving. He continued to present with a low-grade fever and pain in his legs – and now it was spreading to his arm.

That’s when Jody and Crystal decided to go back to Children’s Hospital, and they weren’t leaving until they figured out Jack’s proper diagnosis. That’s when doctors discovered something wrong with Jack’s blood.

“I just about hit the floor,” said Crystal. She knew exactly what was going on – her mom passed away from leukaemia.

In March of 2013, Jack was officially diagnosed with Acute Lymphoblastic Leukaemia. Treatment began immediately, but he missed nearly a year of school as a result. 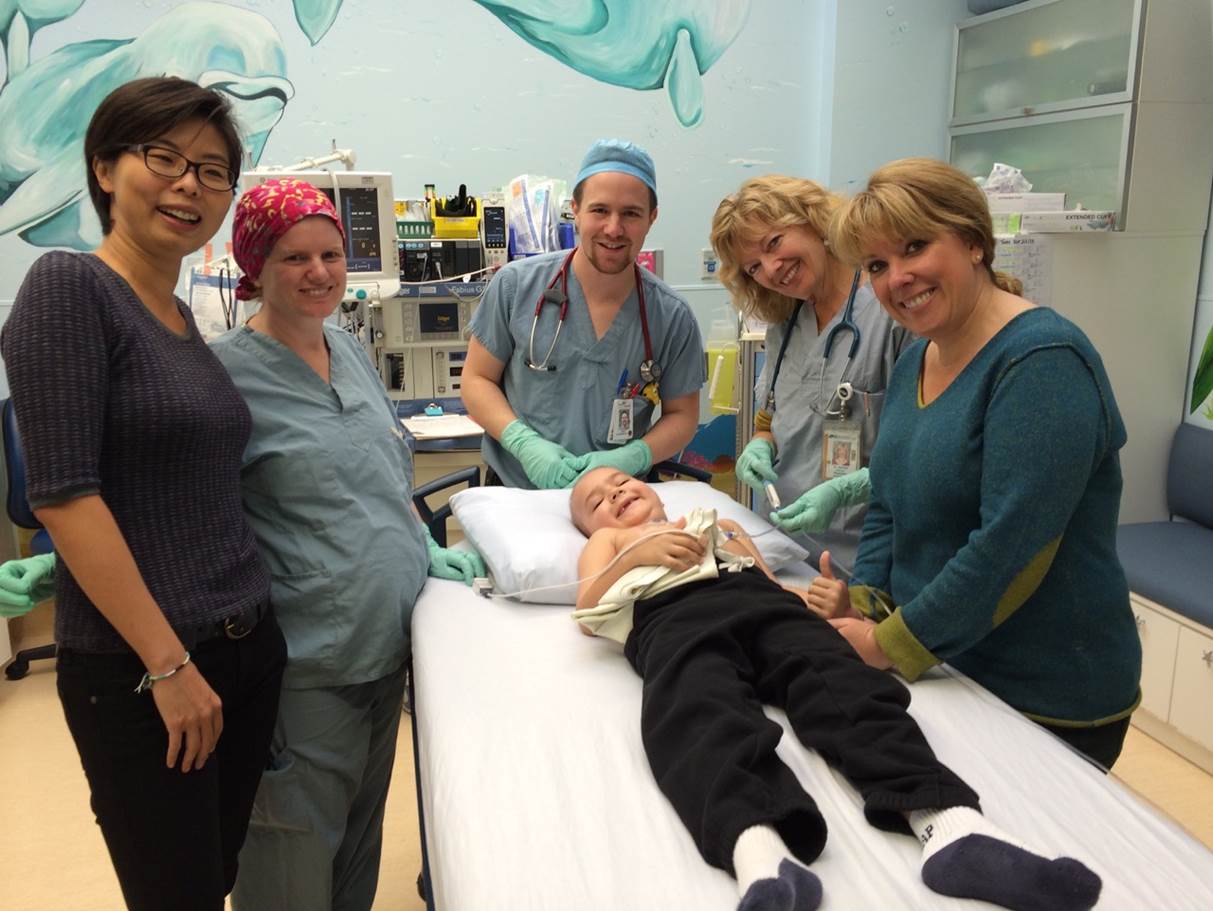 Image: Children’s Wish BC and Yukon 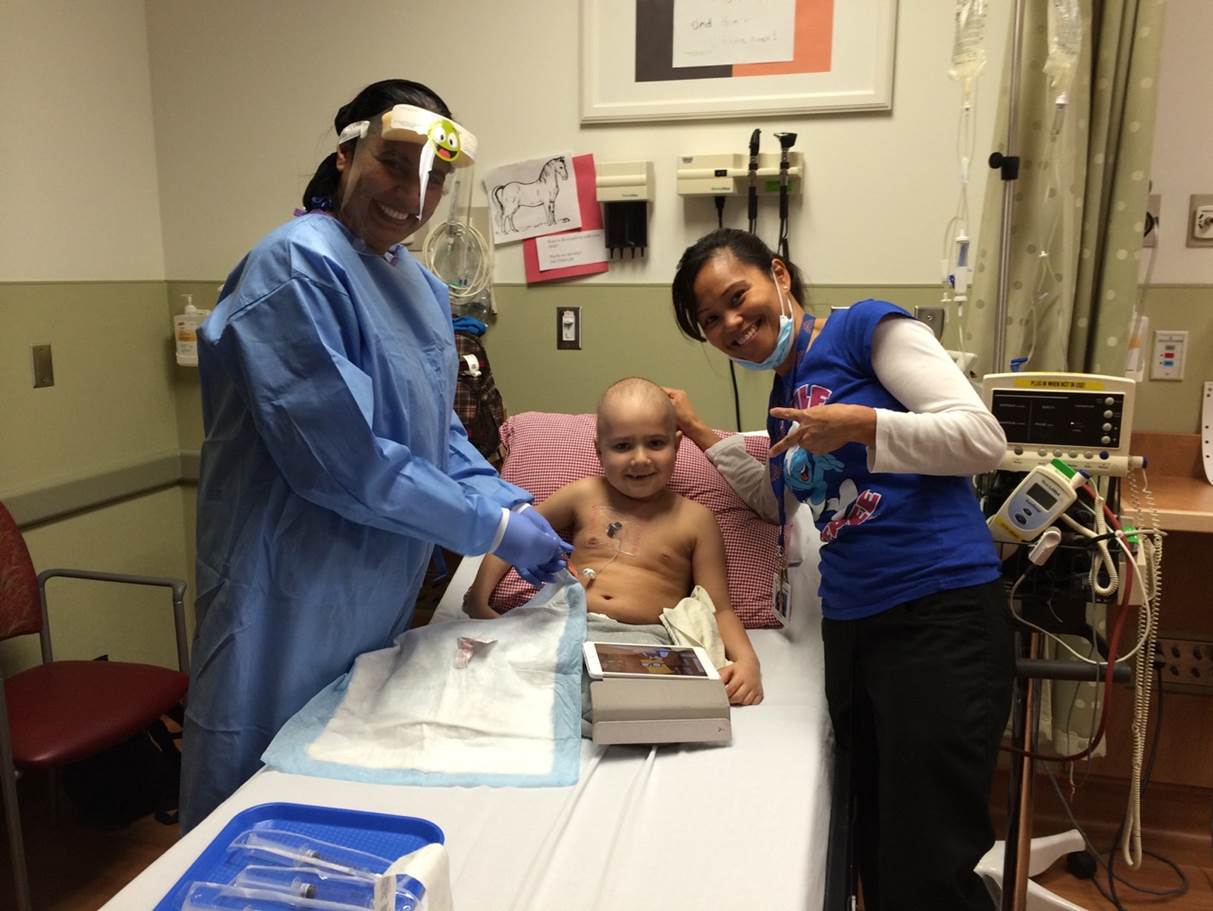 Image: Children’s Wish BC and Yukon

While Jack’s prognosis is very good – he was given a 95 per cent chance of survival – his treatment is gruelling. Between constant blood tests, chemotherapy, and a spinal tap every three months, Jack is in constant pain that requires physiotherapy.

So one would think when Jack had an opportunity to ask for something special from the Children’s Wish BC and Yukon chapter, he’d choose to treat himself to something spectacular. Instead, all he wants to do is pay it forward and decided to fundraise for another sick child.

Jack’s Children’s Wish partner, Sam Struan, is helping him raise the money to be able to pay it forward. Together, they hope to raise $10,000 for other children in need.

If you want to contribute to Jack’s special Children’s Wish fundraiser, click here.

And if you can’t contribute financially, spread awareness by sharing the YouTube video below on your social media channels: