An individual set off a smoke bomb in Coquitlam Centre’s Apple Store earlier this afternoon according to reports by local fire officials.

The bomb went off at approximately 3 p.m. Staff were able to evacuate shoppers without anyone getting hurt before fire fighters arrived. The rest of the mall was unaffected.

RCMP are investigating who set it off and whether anything was stolen from the store.

The store remains closed but will reopen soon after the investigation concludes. 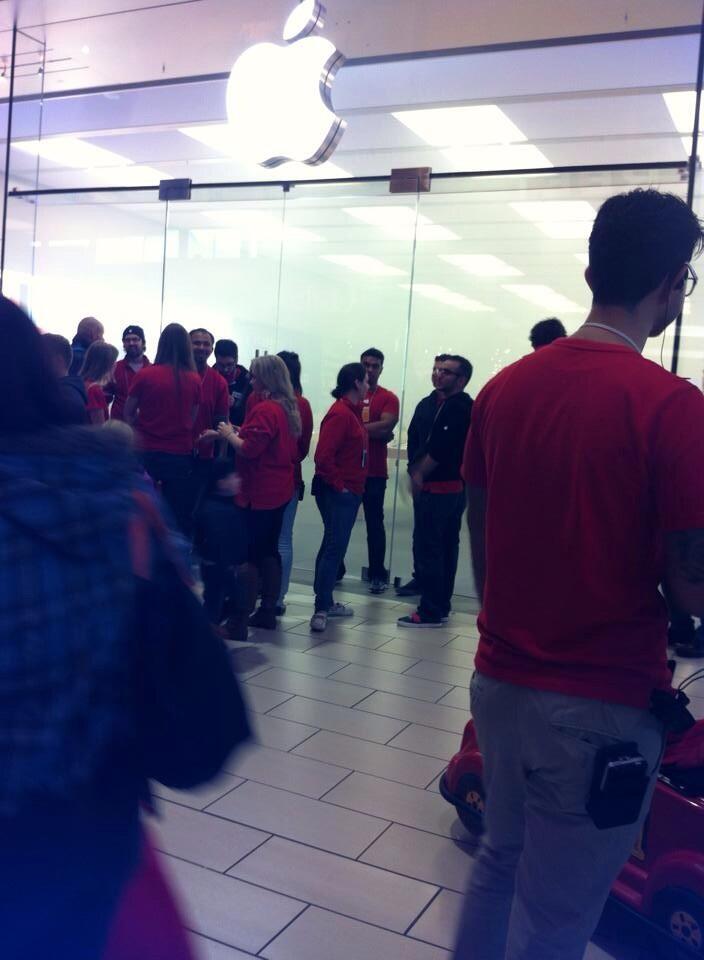 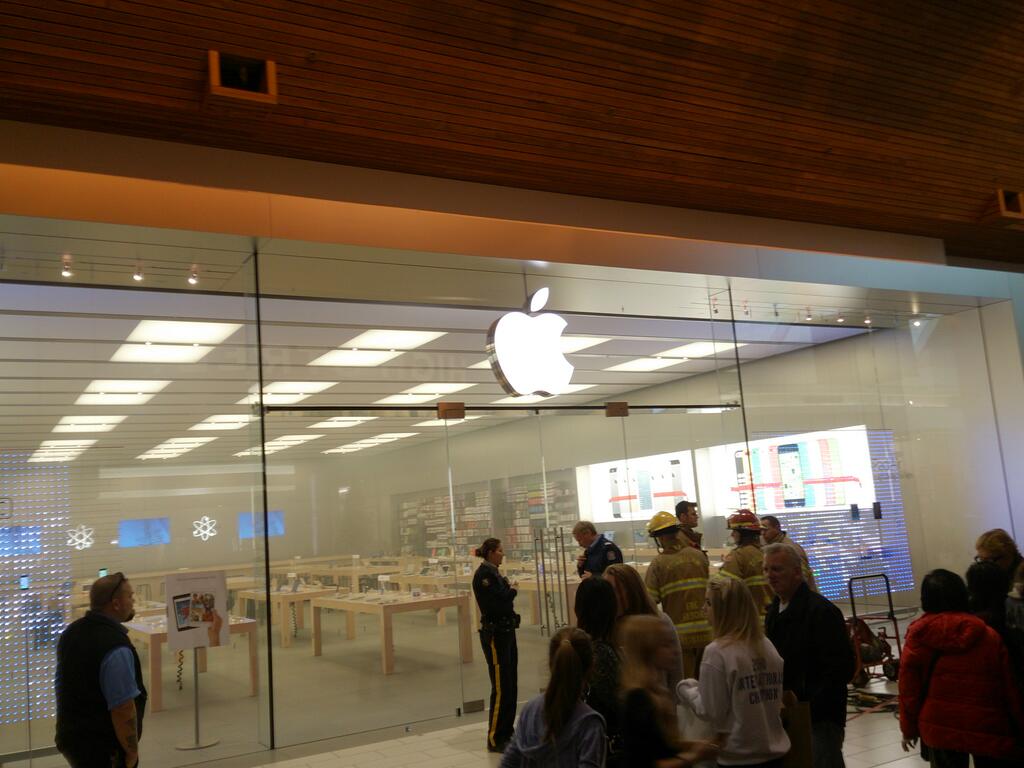 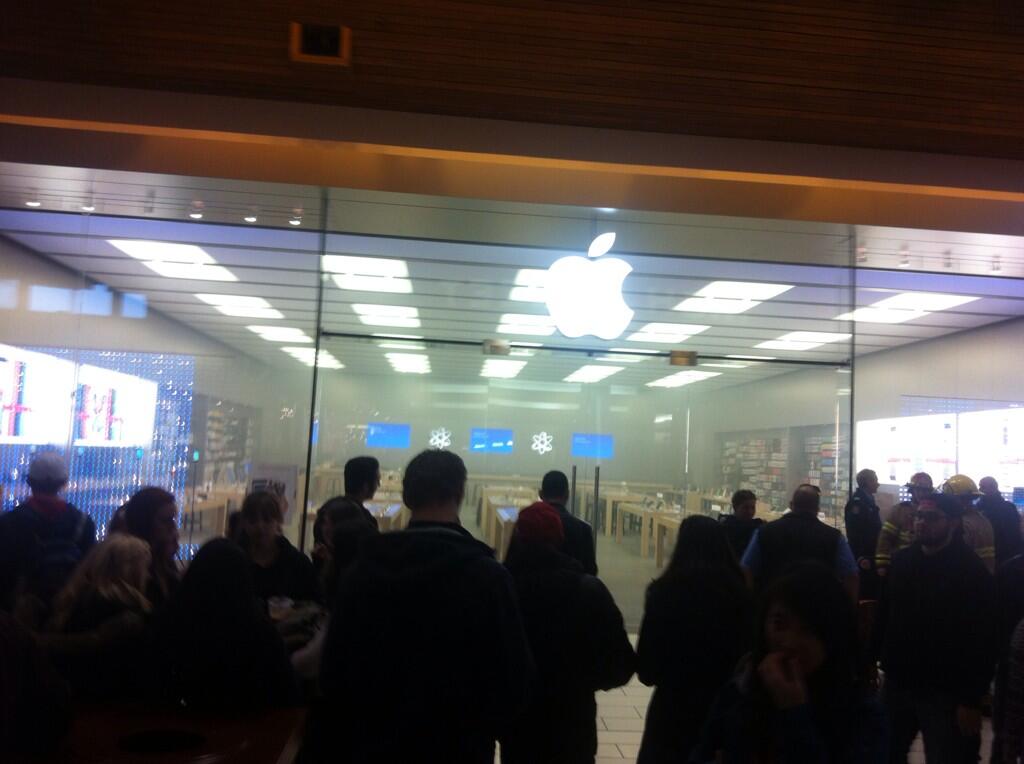