Forget chasing cats and walks at the beach: Vancouver dogs will soon be dreaming of being spoiled at one of the city’s finest hotels.

The 5-diamond Loden Hotel in Vancouver’s Coal Harbour has just launched a luxury “Pooch Package” that offers dogs a truly decadent stay alongside their owners, while also helping less fortunate animals in the process. 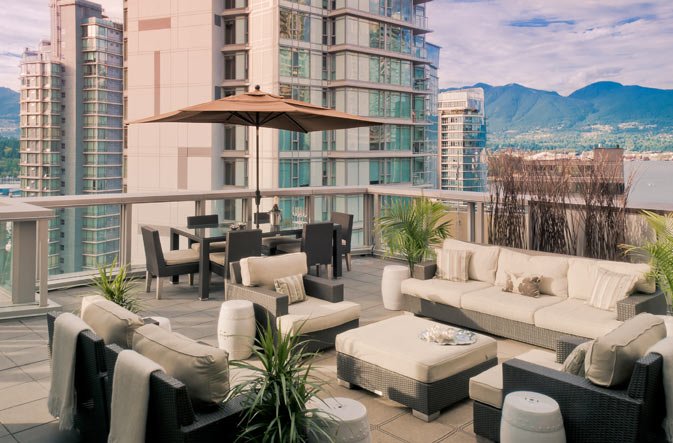 A balcony on an upper-floor suite (Loden Hotel).

Starting at $449, the package includes a personalized in-room door sign, special turndown treats, and – of course — a luxurious doggie specially sized to accommodate big and small canine friends. Dogs will also enjoy a visit to the pet spa and local walking adventures with the Loden’s personalized walk map.

When it’s time to check out, each pet parent gets a copy of Vancouver’s own excellent dog magazine, Modern Dog, and a $20 donation is made to the SPCA.

To showcase its pet-friendly initiatives, the Loden has transformed its famous London cab into “Baxter the Beagle” – a pet taxi to shuttle canine and human guests in style around the City of Glass.

Did I mention the taxi is tricked out with fuzzy nose, ears, tongue and tail?

“It can be spotted sniffing around Vancouver and offering both two and four-legged guests memorable rides for the month of September,” the hotel says. 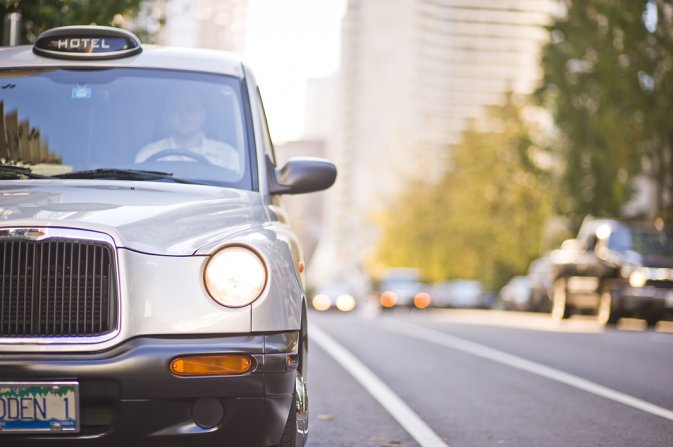 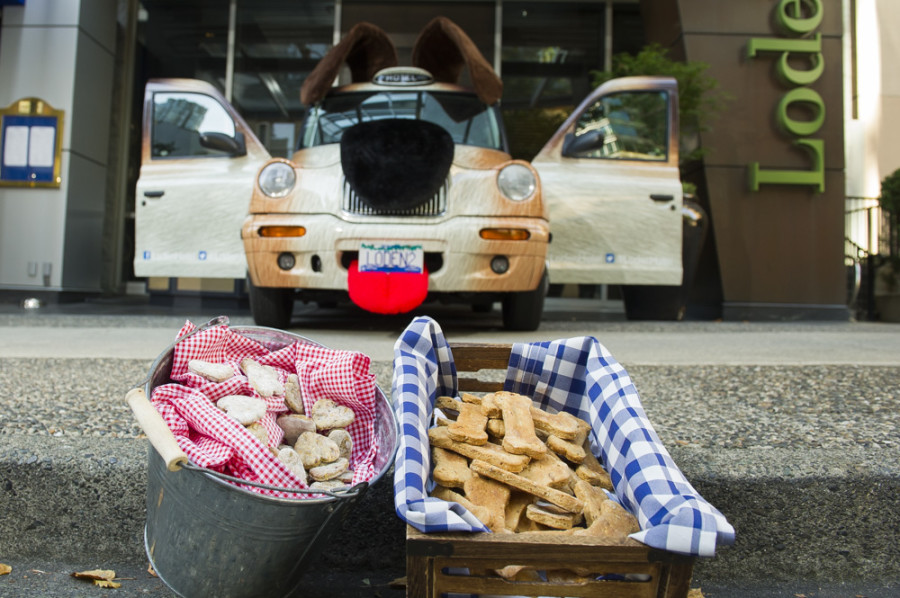 A before and after of the Loden’s London Cab doggy makeover.

If this package seems a bit too posh for your pocketbook, have no fear.  The promotion accompanies a new weekly treat fundraiser called “Woof Wednesdays” where pet owners can stop by and purchase gourmet doggy treats from the Loden and its sister restaurants, Tableau Bar Bistro and Homer St. Cafe and Bar.

Made with love by executive chef Marc-André Choquette, the drool-inducing offerings include a bone-shaped peanut butter bacon biscuit and “I Love Lamb treats. They’re available by $5 minimum donation (for three sizable treats) on Wednesdays for the month of September, with all proceeds benefitting the BC SPCA. 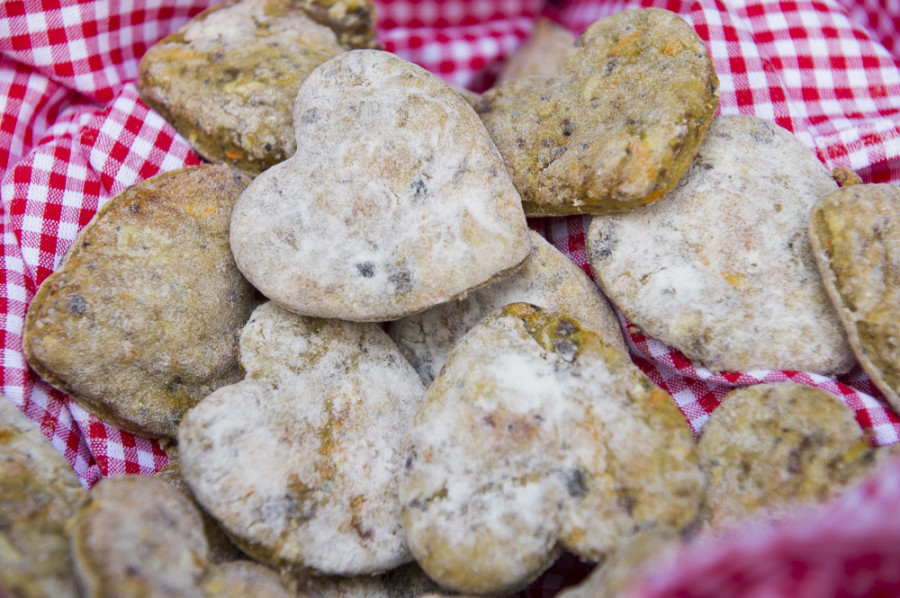 Heart-shaped “I love lamb” treats, made by the hotel’s chef. (Loden Hotel)

This isn’t the first time the Loden has taken part in animal philanthropy in the province. The pet-friendly hotel’s Lilliana L. De Cotiis raised over $11,000 participating in the BC SPCA’s Celebrity Rescue this summer – where she was locked in the shelter all day.  And teams from the Loden, Tableau and Homer St. Café just participated in Paws for a Cause charity walk.

Read: Celebs get locked up for a good cause — at local shelter 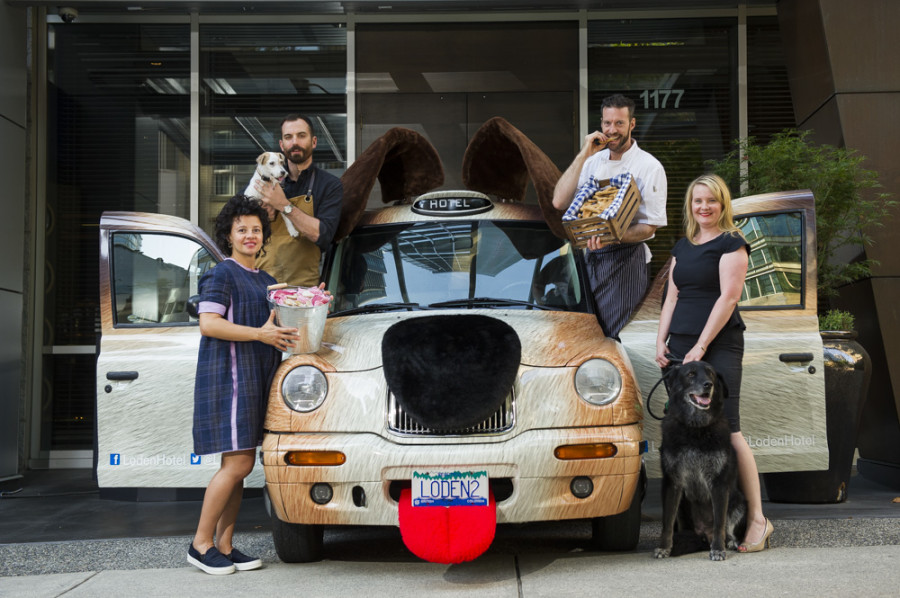