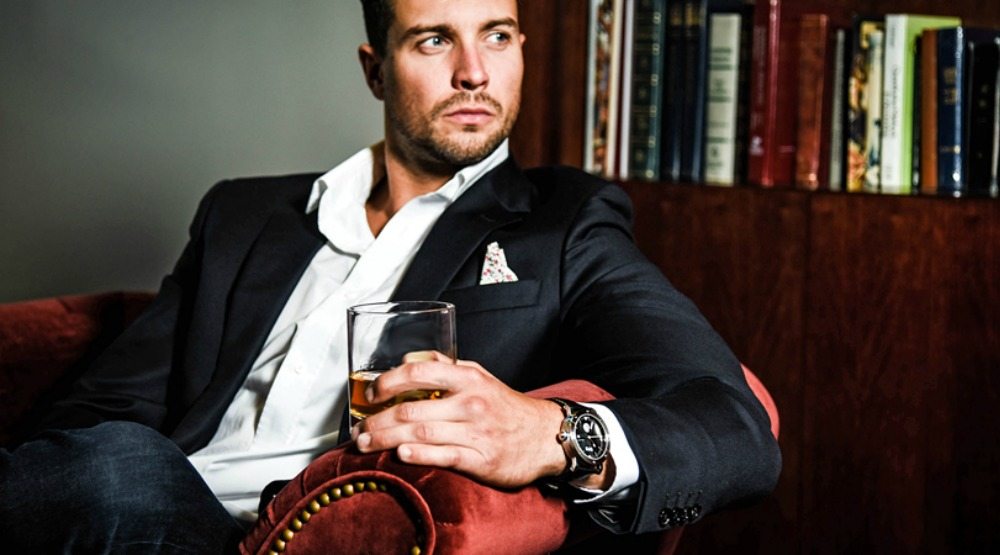 We’re all thinking about space.

With Elon Musk planning to colonize Mars in less than 15 years, an earth-like planet just discovered only 4.25 light years away, and our cities being filled with super moons and meteor showers, it can be easy to forget the goal that kick started our stellar obsession.

In the 1960s, we wanted to get to the moon. And in 1969, Apollo 11 did it. The small step for man marked the start of our true exploration in space – and Bovarro Watches wants to celebrate that. 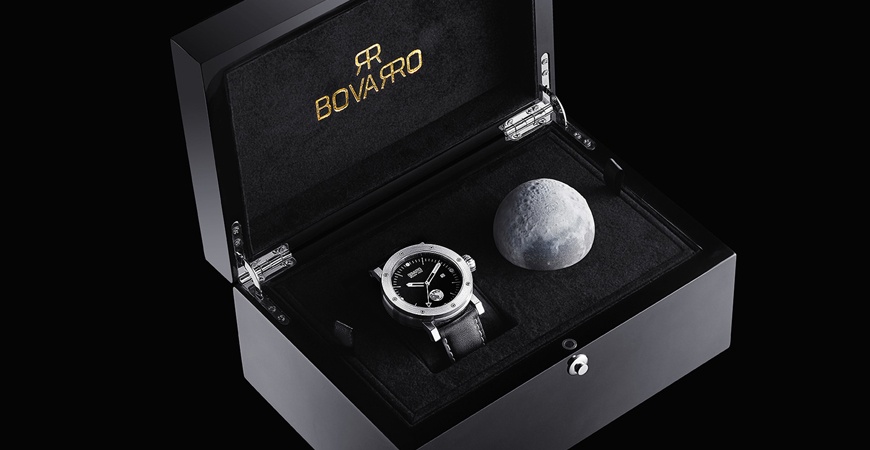 The Vancouver watch company has created an automatic watch inspired by the Apollo landing, and put its creation on Kickstarter to fuel the project.

The Moon 1969 watch was designed to resemble the Apollo 11 spacecraft, with the ring around the face of the watch featuring eight screws to mirror the hatch on the spacecraft. The watch is available in three different styles: Lunar, Orbit, and Celestial. 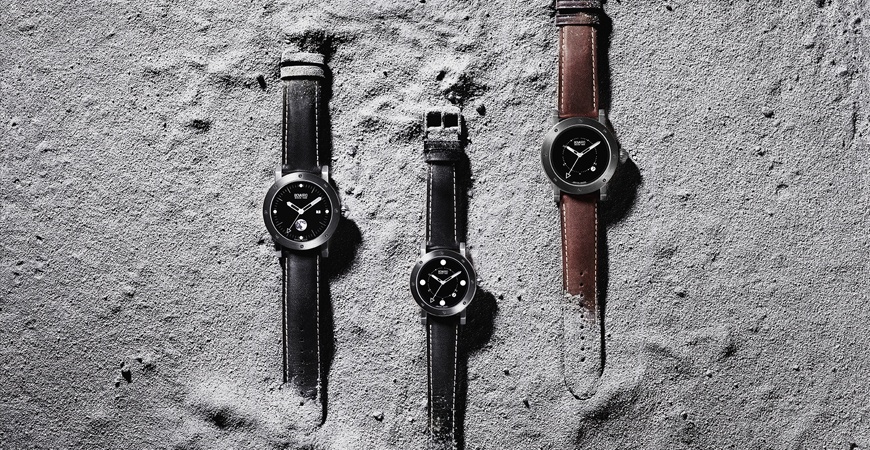 The Lunar collection has glow-in-the-dark dots at the 12, 3, 6, and 9 o’clock positions for better readability. It also features a small luminescent moon and a date window.

These watches all come in two sizes, as well as a gold limited edition version. 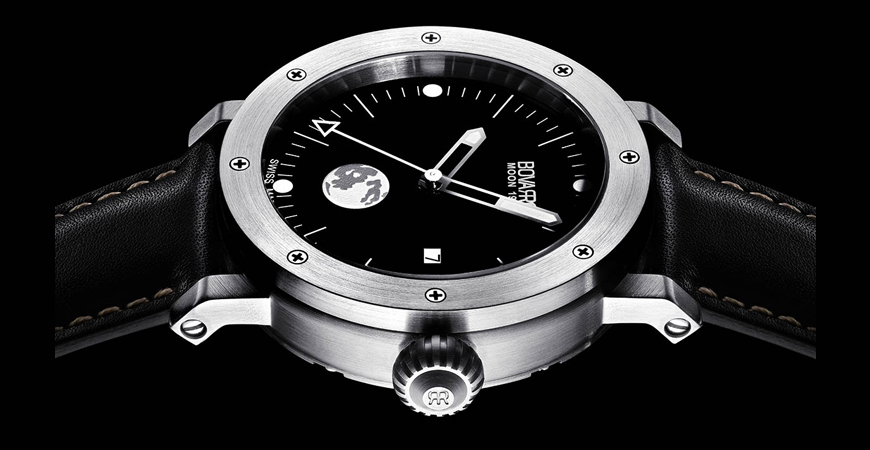