Love is Overdue is The Boom Booms’ brand new album that drops on Oct 6th. If these guys do sound familiar, it’s because they are hands down one of the busiest bands in Vancouver. Just this summer they threw and headlined East Van Summer Jam, a music festival at Strathcona park. They also performed at Pemberton Music festival to thousands, and teamed up with Love is Overdue producer Chin Injeti to feature on Aloe Blacc’s single I’m the Man., carrying on to win “Best Unsigned Band” in Vancouver via The Georgia Straight for the 3rd consecutive year. 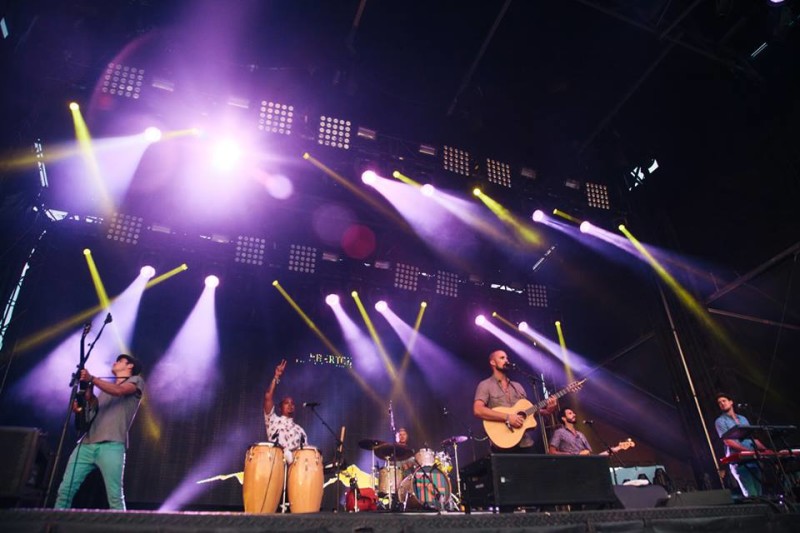 They are a 6 members strong with Aaron Ross on vocals, Tom Van Deursen on lead guitar and vocals, Sean Ross on keyboards and vocals, Geordie Hart on bass, Theo Vincent on percussions and drums, and Richard Brinkman on drums and percussion (in that order – we learned Saturday night that their drummers rotate drumkit duties from song to song). The new album Love is Overdue is some of the sexiest, funkiest, and most soulful R&B to come out of Canada in a long time, with it’s 13 tracks sounding decidedly non-west coast, while at the same time containing many personal local references. Can You Feel Me Now is a feel-good anthem with a current spin on a classic 90’s rhythm, driven by Prince-like electric guitars, and the title track Love is Overdue is a lush R&B ballad about thirsting for the one who’s at home, with some great vocal moments by Aaron. Put the album on and try not to have a dance party!

This past weekend we attended the sold out Fox Cabaret theatre for a double album launch party, featuring live performances of The Boom Booms’ Love Is Overdue and Grammy + Juno award-winning Chin Injeti’s The Reverb. The place was packed from the moment the doors opened, and everyone was grooving and sweating to their new songs into the early morning. After seeing them live there is no doubt in our minds these guys have some of the most loyal fans we’ve come across. The Boom Booms are well on their way to putting Vancouver on the global musical map.

Find out the whole story behind The Boom Booms (yes, there’s much more!): www.theboombooms.com/bio 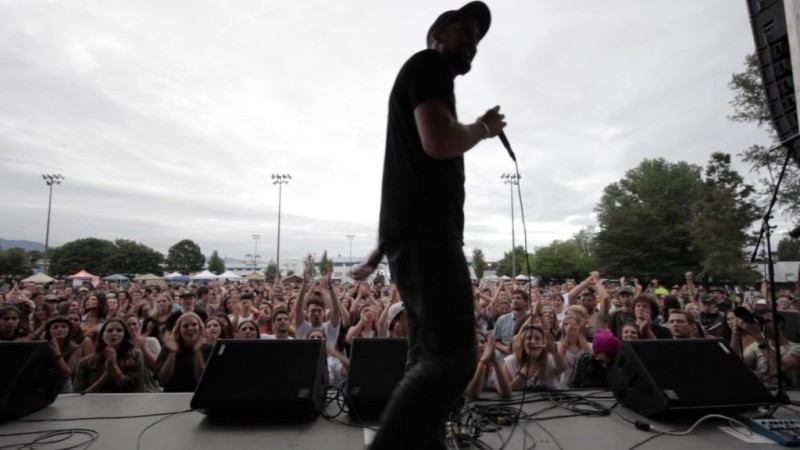