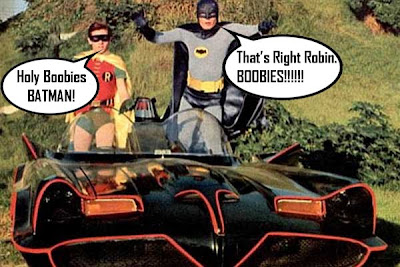 Women all over Vancouver will be gathering at the Vancouver Art Gallery on Monday to show cleavage and dress provocatively. Why?

“Many women who do not dress modestly … lead young men astray, corrupt their chastity and spread adultery in society, which (consequently) increases earthquakes,” Hojatoleslam Kazem Sedighi was quoted as saying by Iranian media. Sedighi is Tehran’s acting Friday prayer leader.

The event is taking place 4pm-8pm and there will be a computer with a seismograph application to test the theory. My inclination is the theory will not pan out, however, to the beautiful ladies of Vancouver, I urge you to prove this man wrong. Do your part!

This just in, there has been an earthquake. Hopefully, nobody was injured. 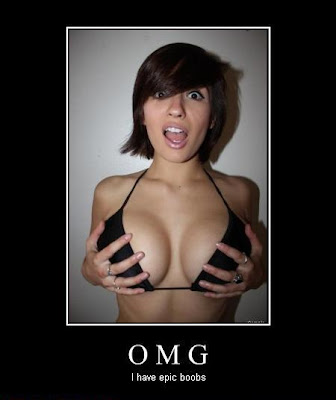