A mysterious concert announcement for an August event in Stanley Park has people wondering if Jon Bon Jovi will be rocking Brockton Point.

An Urban Forest Concert: An Evening With A Rock Legend is on August 22, 2015 at Stanley Park’s Brockton Point, but whichever “rock legend” is set to play the event remains a mystery. The Vancouver Sun Blog has offered their best guess as to who the entertainer is by connecting an image used in the event’s promotional poster with a classic still of Bon Jovi. 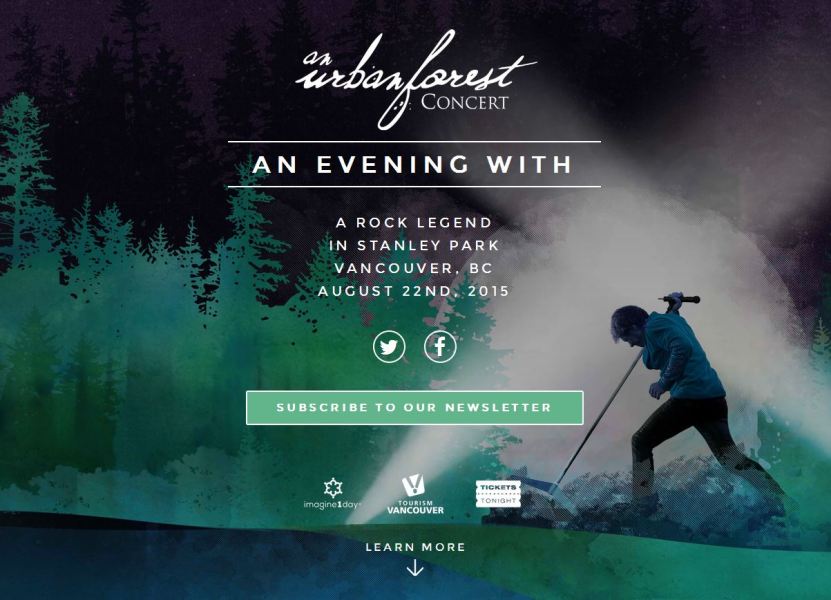 Original via the Review Journal: 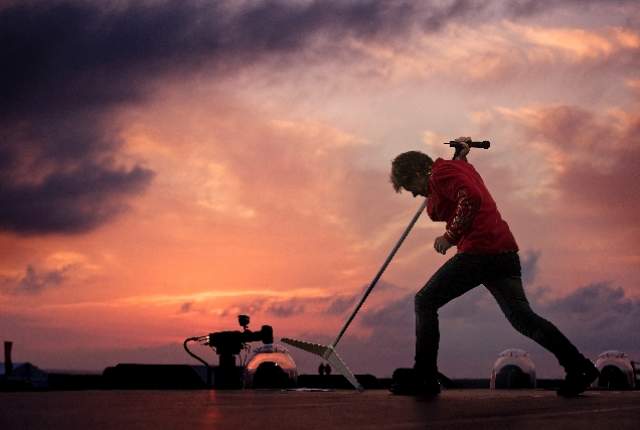 The figure of Bon Jovi is most definitely the same in both images, but was this just an oversight?

Bon Jovi will be beginning an Asian tour in September, so it would make sense they might be in Vancouver, a frequent gateway to Asia, before his departure. The city isn’t unfamiliar to the band either; they recorded their third album, Slippery When Wet, in Vancouver in 1986 and named it after visiting the No. 5 Orange strip club. The singer is also a known Canucks fan.

The concert is being put on by Paper Rain Productions, a Vancouver company that “presents the world’s greatest artists in the world’s grandest outdoor venues.”

We reached out to Paper Rain for comment but President Dennis MacDonald coyly dodged our questions, saying all would be revealed at 10:15 a.m. on Friday during a press conference.

For the official word, we will have to wait and see, but do you think Bon Jovi will be the “rock legend” playing in Stanley Park this summer?