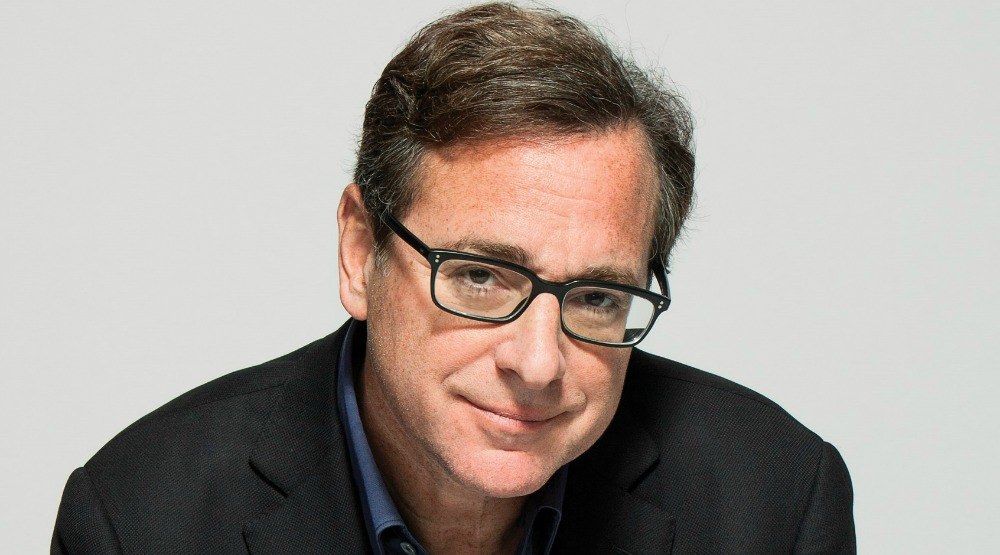 The irreplaceable Bob Saget will be coming to Vancouver this November, and you won’t want to miss him.

Although he’s best known for his work on the family-friendly shows Full House and America’s Funniest Home Videos, Saget has been keeping busy with a different style of entertainment. He was the driving force behind Farce of the Penguins, and his stand-up special Bob Saget: That’s What I’m Talkin’ About earned a Grammy nomination for best comedy album. But he’s not all about the silver screen – his first book “Dirty Daddy: The Chronicles of a Family Man Turned Filthy Comedian” became a New York Times bestseller in 2014.

On November 10, Saget is bringing his “filthy comedian” style to the River Rock Casino Resort. Raw and raunchy, this out-of-his-mind comedy routine will be something you won’t want to miss.

To enter to win four tickets and a VIP meet and greet with Bob Saget on November 10, do at least one of the following:

1. Leave a comment below telling us your favourite Bob Saget moment. (1 entry)

Contest entries will be accepted from time and date of publishing until 11:59 pm PST on October 19. One winner will be chosen at random and contacted through the platform they enter by.