All-in-all, things have worked out pretty well for Robert Italo Lenarduzzi. The man from East Van, better known as “Bob” or “Bobby,” grew up a penalty kick’s distance from the old Empire Stadium, and has spent his life carving out a legacy in Canadian soccer unlike any other player before him.

He helped bring home the 1979 Soccer Bowl, and holds the record for most games played in the North American Soccer League with 312. He has served as player, coach, general manger, director of soccer operations and now President of the Whitecaps.

Lenarduzzi represented Canada 47 times as a player and was part of teams that qualified for both the 1984 Olympic Games, and the 1986 World Cup. He later went on to coach Canada.

For his commitment, dedication and sacrifice, he has been rewarded.

And, as the Whitecaps approach their 40th-anniversary, Vancity Buzz sent Jeff Leyland to chat with the team president to learn a bit more about the man who’s dedicated his entire life to building soccer in Vancouver.

How has the preparation changed from when you played to now?

My pre-game meal in the first couple of years was steak. That would be the last thing you eat now. Our club, with the resources—in terms of the medical side and nutritional side—players don’t come into camp to get fit, players come in fit, and understand that if they’re not, they are jeopardizing their livelihood. That’s a massive difference from when I played.

I can remember specifically coming back in 1980, after winning the Soccer Bowl in 1979, a lot of our players had gone back to Europe, but there were a few of us still around having a fantastic time: Everybody wanting to host you, and look after you, and when I got back to camp I wasn’t fit. I struggled in 1980 and it was a rude awakening for me. To me that is the biggest difference. Players have every opportunity to be the best they can be, and if they choose not to be, then that is still up to them. 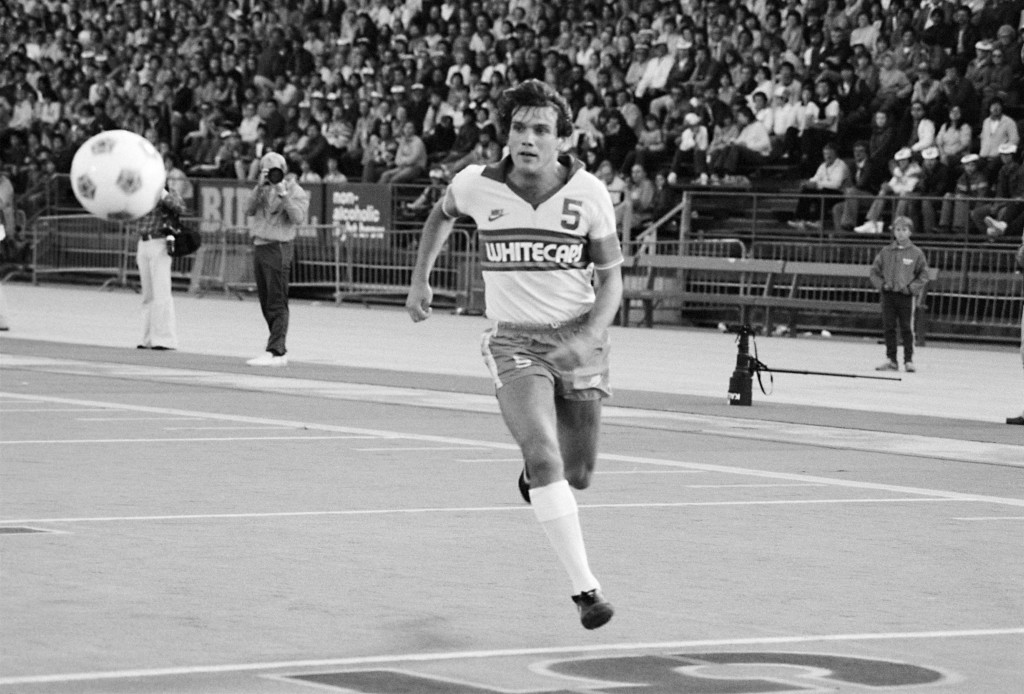 How much pressure do you put on yourself as president of the Whitecaps?

I think it’s a by-product of being a player. My father in-law once said to me it seems to me like you play in fear. Not fear of playing poorly, but in fear that somebody was going to take your place, and he was absolutely right. I wasn’t looking over my shoulder all the time, but I realized if I controlled my game, I’d have a better chance of staying with the team. I think that is healthy, and I think the minute you become complacent you’re going to have a problem.

What is different about this year’s squad?

We have a new coach—Carl Robinson—he has a new staff, and they’re very young, it’s our coaches first job. We have players coming from South and Central America, and all of those things need time to mesh. I think we can win while going through the meshing stage, but we also need to understand that it’s an evolution. In terms of the characteristics of the squad, we want to try to play entertaining and attractive soccer. I think we’ve done it in spells, but I don’t think we’ve done it consistently up to this point, and that’s what we’re striving to do.

With the Canucks out of the picture for a while … does this give the Whitecaps an opportunity to win back the hearts of Vancouver sports fans, or win over loyal hockey fans?

What we can’t control is what goes on around us, just like we couldn’t control it when we started an MLS team up in 2011 and got buried because of the Stanley Cup run they were on. What I don’t feel we need to do is get ahead of ourselves.

For us to be thinking this is the time, we have to capture the market; its an opportunity because another team has struggled, but it doesn’t alter the fact that we wouldn’t be doing anything differently. We just need to worry about what we do, do it well, and understand that the evolution of a good club normally takes place over time.

Having said that, there are opportunities that present themselves, this is one. Not one to want to belabour where the Canucks are because they still own this market, and I’ve always been accepting of that; I understand that. But, the Canucks in 1979-80 were getting 8,000 out to their games and the Whitecaps were putting 32,000 out at Empire. We as a league don’t need to worry about the other sports; we can find our niche in the professional sports hierarchy. 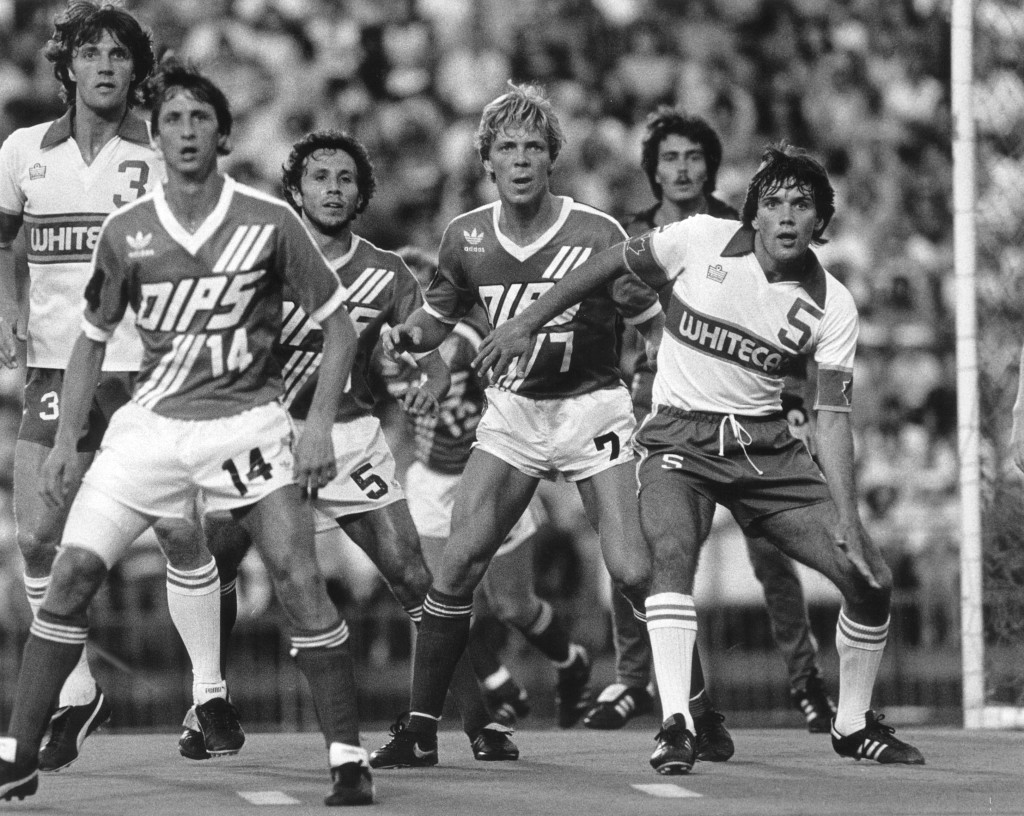 If you did not become a professional soccer player, what was your second career choice?

From the time I could think… I was going to be a professional soccer player. Having said that, when you’re very young people often ask ‘what do you want to be when you grow up?’ I can remember the answer to that. If it wasn’t being a soccer player—which it always was first and foremost—I’d throw out there I’d like to be a fireman. I had no interest in being a fireman. Not sure why I did, and if you were to ask me now, I would say I would never want to be a fireman. Not because I don’t appreciate what they do, but man, that’s a tough job.

What message do you have for fans or families who have never been to a Whitecaps game?

Come along and give it a chance. If you look at the demographics of our crowd, its young families. That’s because it’s affordable. The hipster group are definitely there in full force, too.

On Saturday, May 3, the Whitecaps host the San Jose Earthquakes at BC Place. The match marks the 40th anniversary of their first game in 1974. To celebrate, the theme of the game will be ‘Saturday Night Fever.’ Dress up in your best 70s and retro gear for the game this weekend and have fun!