A sailboat in the middle of Burrard Inlet, west of English Bay and the downtown Vancouver peninsula, has caught fire late this afternoon.

Witnesses first spotted a thick plume of smoke over the inlet just after 4 p.m. this afternoon.

According to marine traffic data, four vessels have responded to the incident: a Vancouver Police boat, Vancouver Fire Rescue boat, Jericho Rescue boat, the Coast Guard hovercraft from the Richmond base, and a civilian vessel owned by the Tymac Launch Service.

There have been early reports that the civilian vessel rescued passengers on the boat. It is unclear whether there were any injuries. 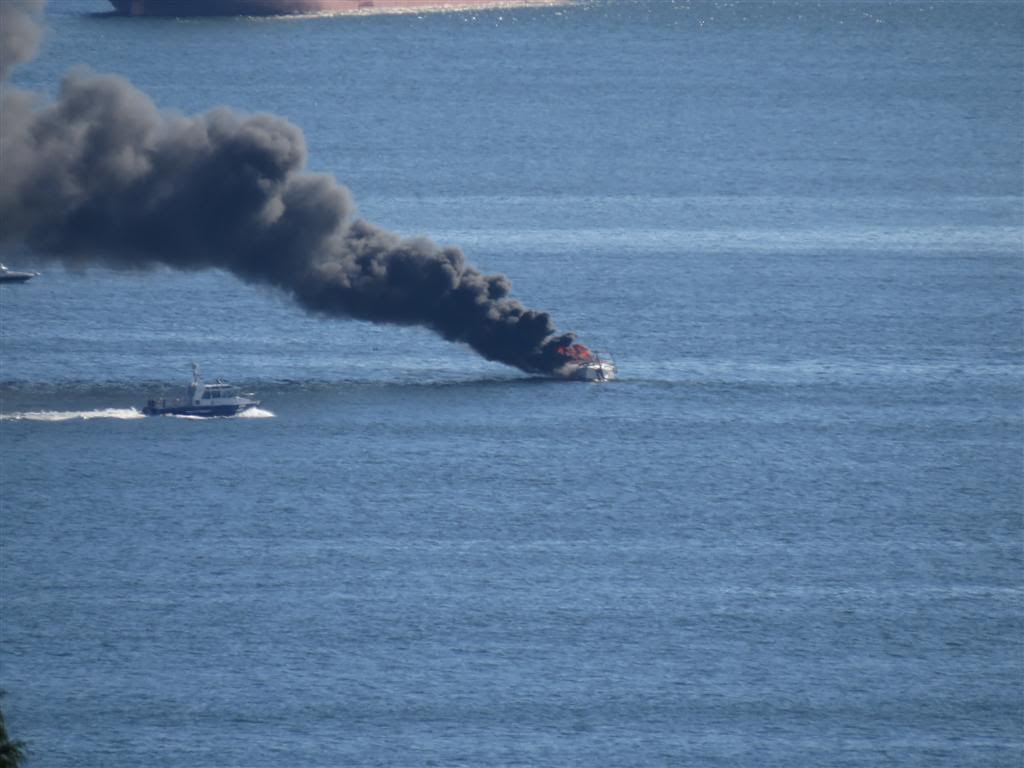 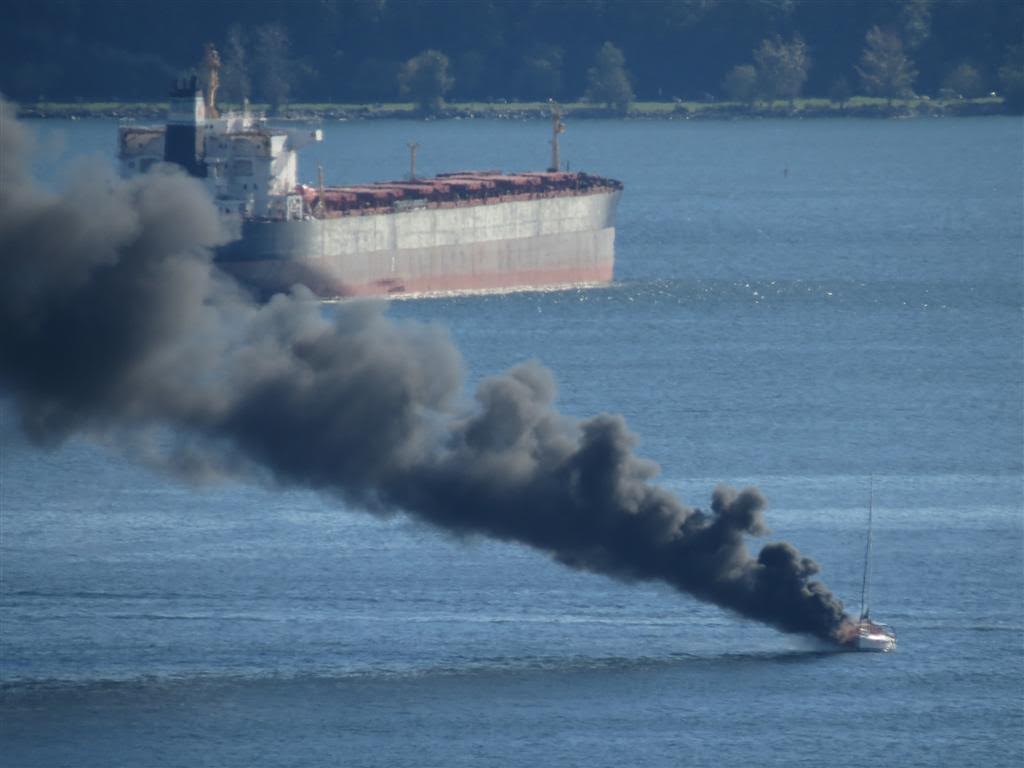 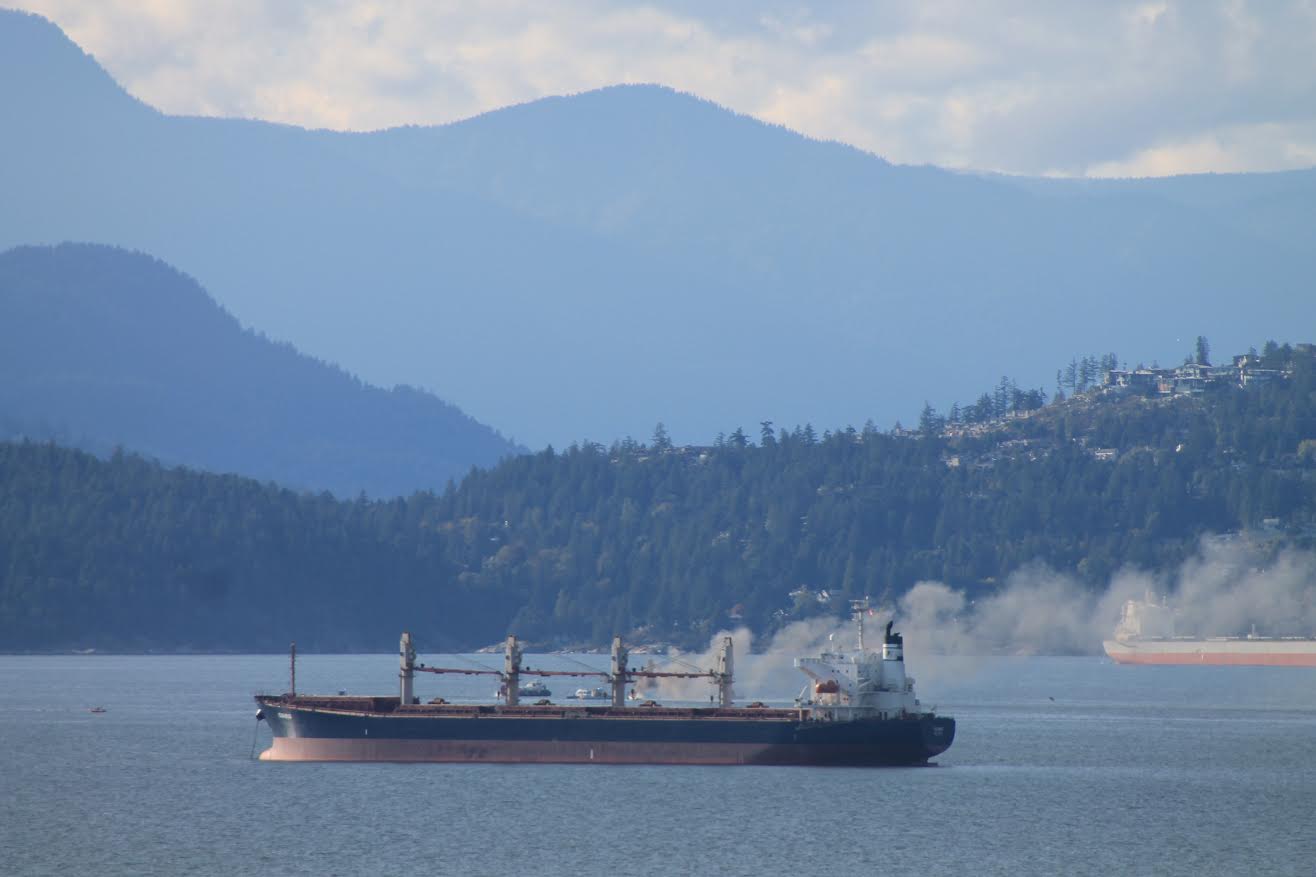 Whatever is on fire is clearly made of something petroleum-based. #vancouver #fire #yvr pic.twitter.com/X4DjPCExmD

Looks like a small boat on fire is distracting me from work.. #englishbay #vancouver pic.twitter.com/orRaqThwQy