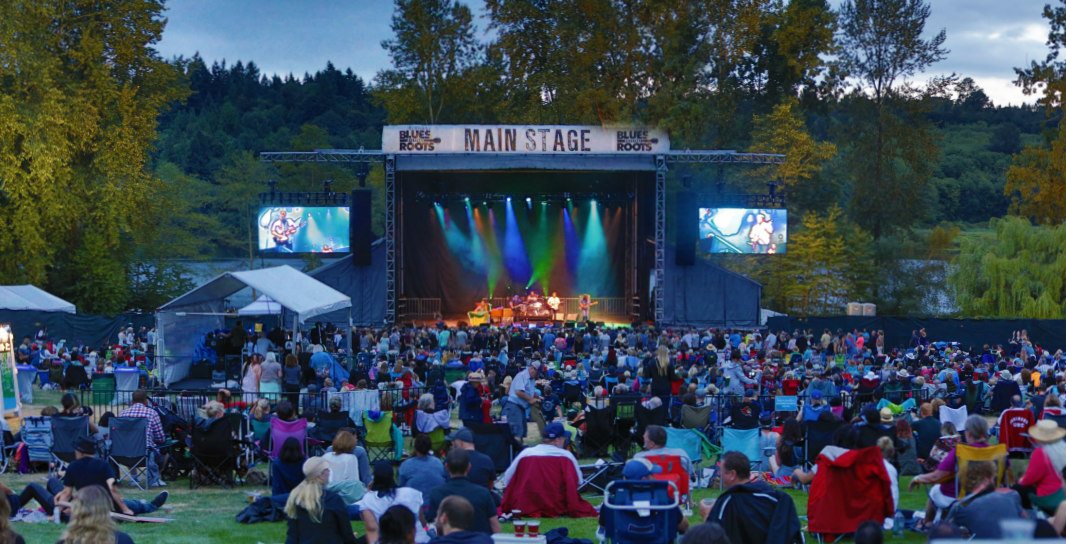 Officially celebrating its 20th anniversary, the Burnaby Blues & Roots Festival is returning to Deer Lake Park this August, for one day filled with family-friendly fun and music.

Now in its second decade, the festival will feature performances by popular artists including Feist, Lord Huron, Dan Mangan, The War and Treaty, William Prince, and Southern Avenue. 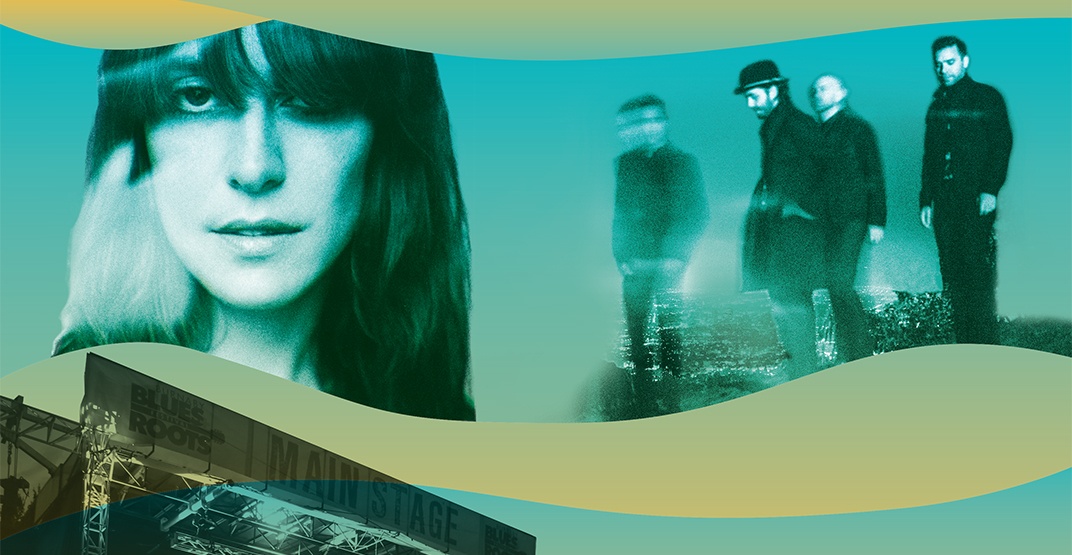 The nine-hour event will showcase a variety of world-class music in one of the city’s most picturesque venues, as well as the Blues Market, food and drink vendors, and a family activity area. 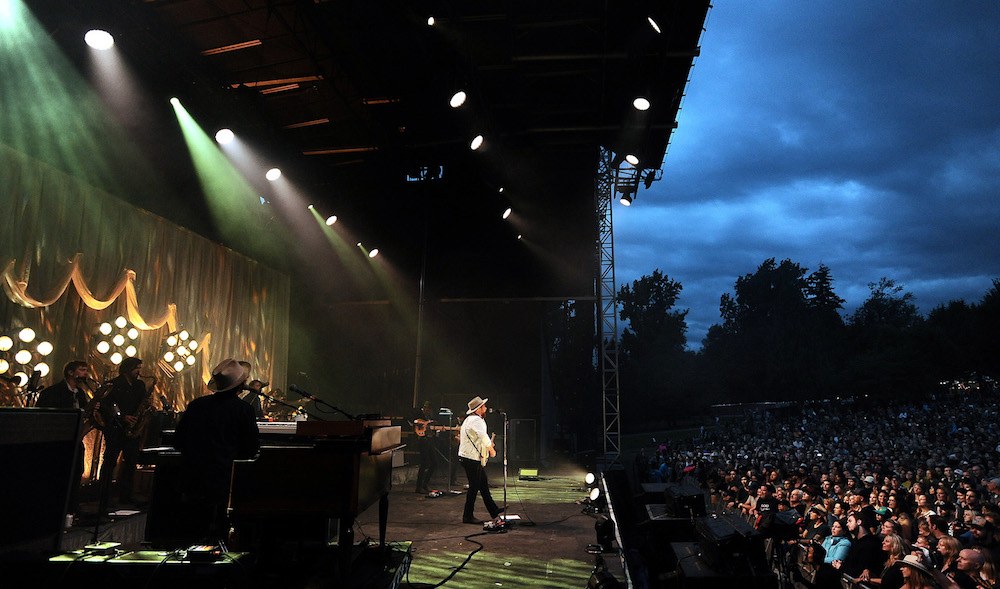 Tickets are available now via Ticketmaster. However, if you’d like the chance to win two tickets to Burnaby’s Blues & Roots Festival at Deer Lake Park this August, simply enter the contest below.

To enter for your chance to win two single tickets to Burnaby Blues & Roots Festival 2019 at Deer Lake Park on August 10, do at least one of the following:

Contest entries will be accepted from the time and date of publishing until 11:59 pm on March 20, 2019. One winner will be chosen at random and contacted through the platform they used to enter.

Price: Single ticket starting at $60 (FREE for children under the age of 12)— Tickets available via Ticketmaster