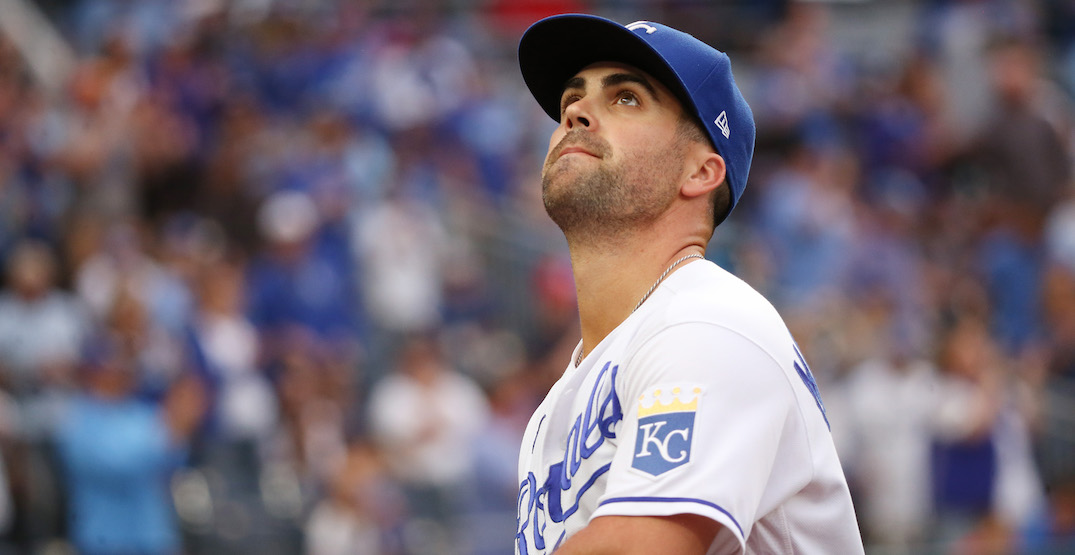 Well, this is interesting.

Whether or not the two-time All-Star plays in Toronto at all remains to be seen though.

That’s because Merrifield was one of 10 unvaccinated Kansas City players that couldn’t play in Toronto when the Royals visited in mid-July.

Whit Merrifield has been traded to the Toronto Blue Jays, sources tell ESPN.

One has to believe he'll be getting vaccinated.

Now that he’s a member of the Blue Jays, will Merrifield get his shots? The South Carolina native won’t be allowed into Canada if he doesn’t, and he won’t get paid for the games he misses.

Merrifield will only be allowed to play games in the United States, where the Blue Jays play half their games until he gets vaccinated.

“Right or wrong, I didn’t do it on a whim,” Merrifield said last month of his choice not to get vaccinated, per Anne Rogers of MLB.com. “It’s been a long thought process. Because I understand what Canada has in place right now. That’s the only reason that I would think about getting it at this point, is to go to Canada. That might change down the road. Something happens and I happen to get on a team that has a chance to go play in Canada in the postseason, maybe that changes.”