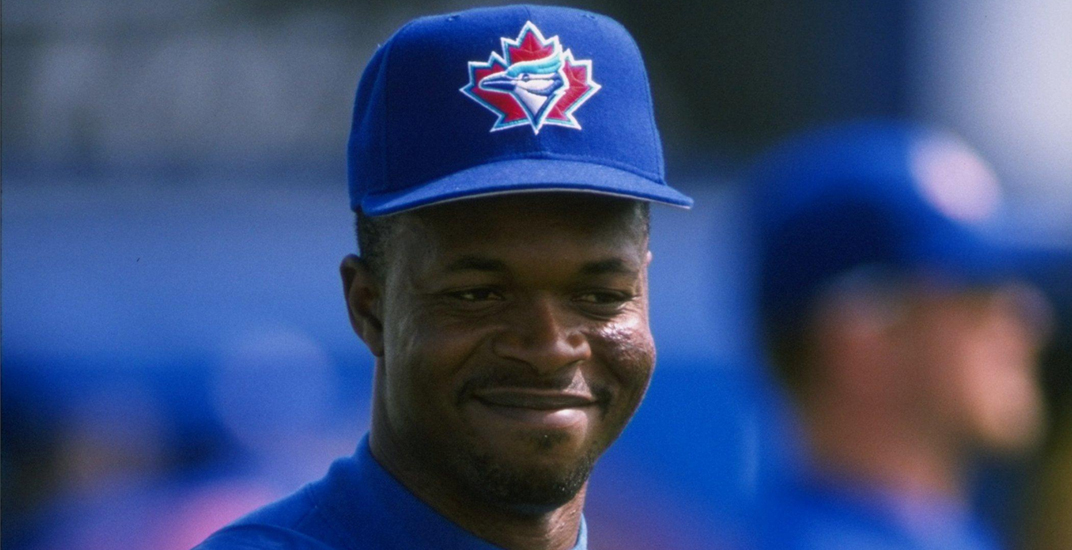 The Toronto Blue Jays and the baseball world lost a legend. Tony Fernandez, the four-time Blue Jay, died on Saturday at age 57.

Fernandez battled kidney disease for several years, but passed away late Saturday because of complications.

He leaves a legacy as one of the greatest players to wear a Toronto Blue Jays uniform. Fernandez holds Blue Jays franchise records for most hits with 1,583, triples with 72, and most games played with 1,450.

“The Toronto Blue Jays are deeply saddened by the passing of Tony Fernandez today, one of our club’s most celebrated and respected players,” the club said via a press release. “His impact on the baseball community in Toronto and across Canada is immeasurable. Our deepest condolences are with the Fernandez family during this time.”

Fernandez made four tours with the Blue Jays, originally unearthed by Blue Jays scout Epy Guerrero. Legend has it that Fernandez was on Guerrero’s radar back when Tony was an 11-year-old, and the Blue Jays signed him in 1979 at age 17.

Fernandez was instrumental in the Blue Jays’ meteoric rise in the 80s as the team won division titles in 1985 and 1989 and captured the AL East in 1991.

The Dominican native bounced around from a few teams before re-signing with the Blue Jays for two years and $4.25 million. During the 1999 season, as a 37-year-old, Fernandez flirted with .400, hitting .400 through late June.

Apparently, the fourth time was a charm as the longtime Blue Jays shortstop made a fourth tour with the club in 2001, however he played primarily as a designated hitter and pinch hitter at age 39.

Fernandez’ impact on the Blue Jays organization can’t be understated. He’s a member of the Blue Jays Level of Excellence, he holds several club records, was a five-time All-Star, four-time Gold Glover and a World Series champion.

He inspired a generation of young baseball players to emulate his signature sidearm throw, maddening baseball coaches from coast to coast. Fernandez made difficult plays look effortless, and he made routine plays look like poetry in motion.

He may not have been there for every signature Blue Jays moment in franchise history, but Fernandez was the heart and soul of the organization. Tony Fernandez will be missed, but #1 will never be forgotten.

In memory of Number 1. Forever in our hearts 💙 pic.twitter.com/lUCfBpc1U3