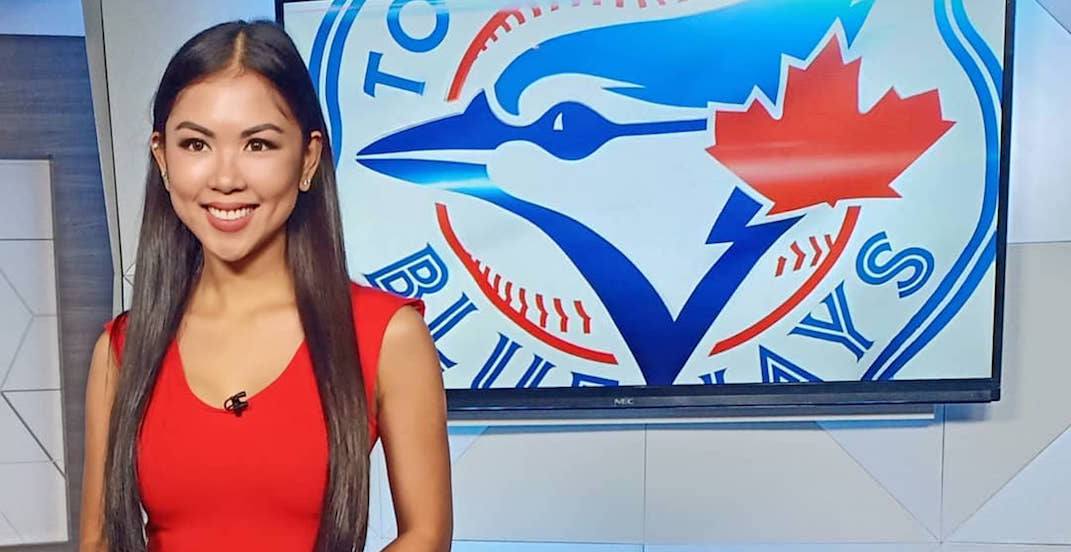 OMNI Television is bringing baseball to the Filipino community.

Sunday broadcasts of Toronto Blue Jays games will be available in Tagalog on OMNI Television for the rest of the Major League Baseball season.

The very first Tagalog edition of Toronto Blue Jays starts today! This is very exciting for the Filipino community across Canada. History is made today!

The program is dubbed Toronto Blue Jays: Pinoy Edition and follows in the footsteps of the Punjabi edition of Hockey Night in Canada as one of OMNI’s many initiatives to bring Canadian culture to multilingual ethnic viewers. Like Hockey Night Punjabi, the play-by-play broadcasters call the game from a studio.

There are seven more games scheduled to air in Tagalog:

Baseball isn’t as popular as other sports like basketball and boxing in the Philippines, but it is steadily growing in the Filipino community.

Another factor working in the program’s favour is that Tagalog is the fastest growing non-official language in Canada – growing at a rate of 35% since 2011.

Viewership numbers will likely determine the program’s future beyond this season.

So far, it looks like fans are enjoying it:

I've been a #Bluejays fan since I was 9. Surreal to have a @bluejays game broadcasting in Tagalog on @OMNITelevision . #proudpinoy 🇵🇭🇨🇦

Expect weekly Pinoy PxP of Jays games on Sunday's the rest of the season.#pinoybaseball

Been watching the @BlueJays since my family first arrived in Canada. Fun & surreal to be watching the Tagalog broadcast on @OMNITelevision. #GoJays! #BlueJaysPinoy https://t.co/fHtsYIOoew

Hey, @missMaraAquino! It’s the first time in a long time that I’ve heard the words “umaatikabong aksyon” to tee up a sports broadcast. Congrats on the first Jays Pinoy Edition game! Mabuhay kayo!

I showed my dad that the Blue Jays game was on in Tagalog. He’s really enjoying it. This is the most interested I’ve seen him about a sports broadcast. #bluejayspinoy