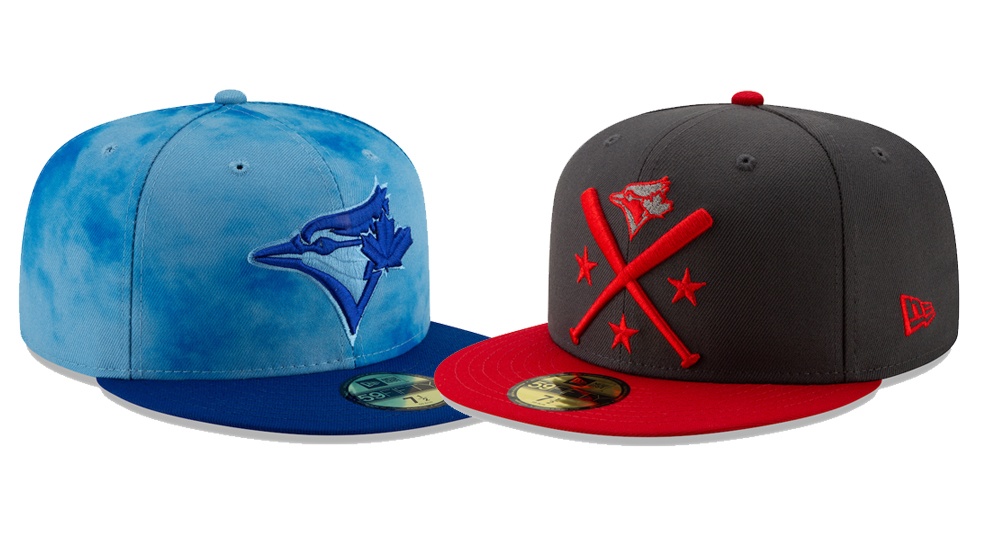 The Toronto Blue Jays (along with the rest of MLB’s 29 teams) have some new caps to unveil for the 2019 season. Major League Baseball released the designs for every team’s special event and holiday games and the Blue Jays have their own spin on these unique designs.

The team will wear these caps for special events and holidays like Mother’s Day, Father’s Day, the All-Star Game, as well as Armed Forces Day and Independence Day weekend. 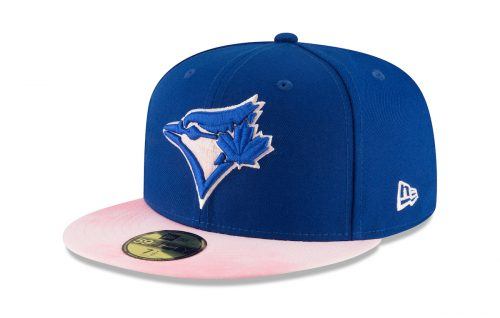 For Mother’s Day, MLB is taking a bit of a different direction compared to past years. Instead of trying to shoehorn the colour pink into any part of the uniform they can think of, they’re going with a pink tie-dyed cap for 2019. 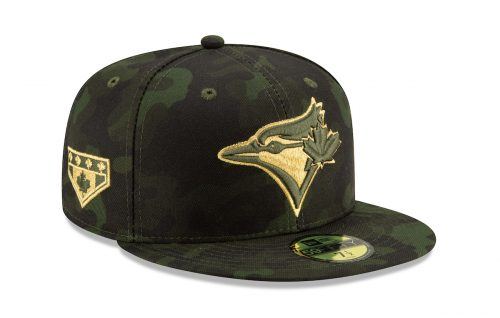 The Blue Jays celebrate military members and their families during Armed Forces Day on Saturday May 18. The team has a special emblem on the right side of this cap to show respect for the Canadian Armed Forces. 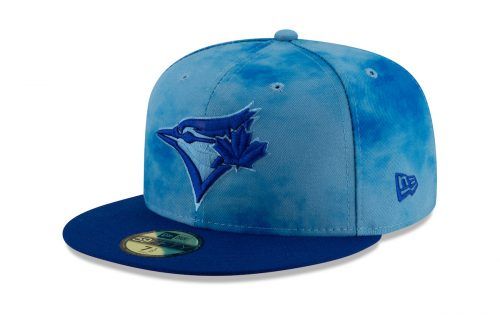 Sure, it kind of looks like a school art project, but maybe that’s part of the charm behind this blue tie-died cap for Father’s Day. It actually doesn’t look too bad with the signature Blue Jays blue beak and logo. 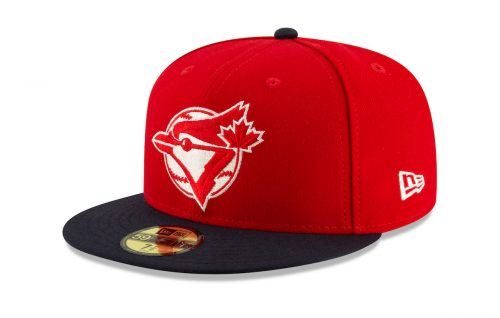 While the rest of Major League Baseball will wear stars-and-stripes inspired caps for Independence Day weekend, the Blue Jays will bring back the old retro logo from July 4 to 8.

So, what happens on Canada Day, then? The Blue Jays adorn their all-red numbers featuring the maple leaf logo. 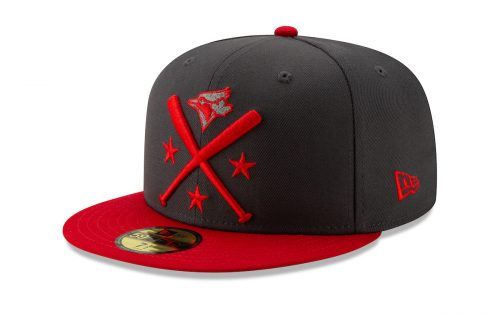 This is a rather interesting logo design for the workouts and All-Star Game festivities in Cleveland on July 7 and 8. Something about the design kind of looks like a pirate logo, but it’s certainly unique for 2019. 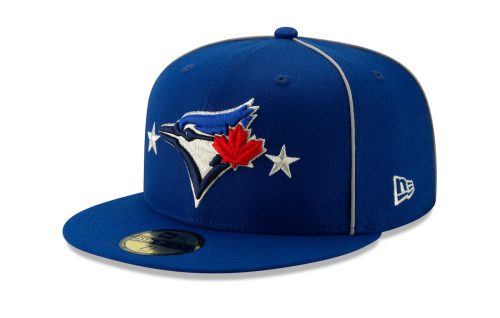 Lastly, this is the cap that at least one Blue Jays player will adorn at the 2019 MLB All-Star Game in Cleveland. It’s the regular Blue Jays cap with a few stars and some piping added to the panels.