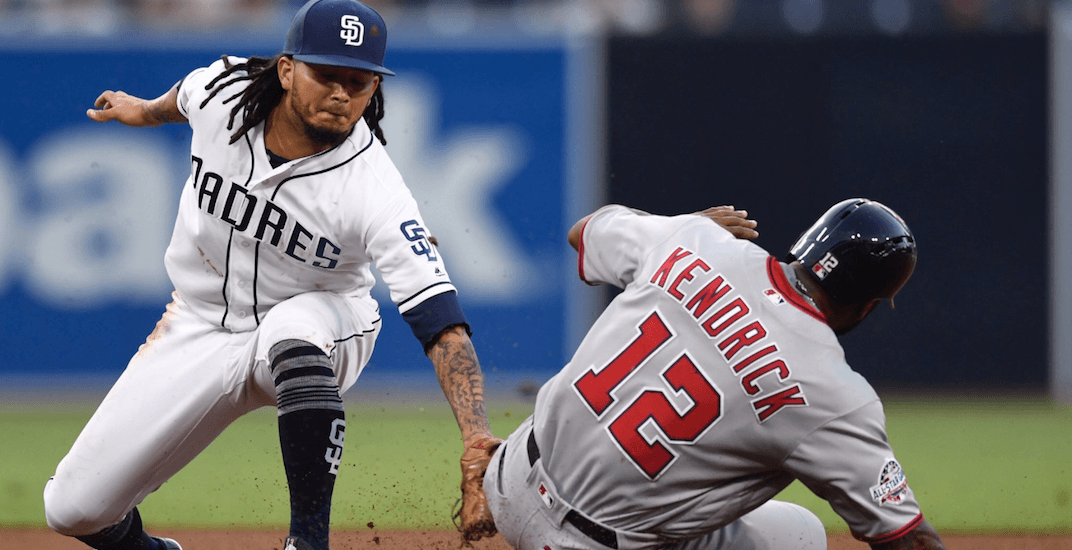 The Toronto Blue Jays dipped into the free agent pool on Tuesday, signing shortstop Freddy Galvis to a one-year contract with a club option for 2020.

The deal is reportedly worth $4 million per season for the 29-year-old Venezuelan.

#BlueJays had been thin at shortstop following trade of Aledmys Diaz earlier in off-season. Freddy Galvis gives them a dependable defender at SS and doesn't leave them exposed if Lourdes Gurriel Jr., struggles with glove.

Galvis steps into a position recently vacated by Aledmys Diaz, who was traded, and Troy Tulowitzki, who was bought out.

In his seventh MLB season, Galvis played his first six years with the Philadelphia Phillies before moving to the San Diego Padres in 2018. The 5-foot-10, 185-pound infielder is an ironman of sorts, missing a total of just four games in the last three seasons.

A switch-hitter, Galvis had a .248 batting average with 13 home runs, 67 RBIs, and a .299 on-base percentage in 2018, though he’s known more for his glove than his bat. He was a runner-up for a Gold Glove in each of the last three seasons, posting an NL-best fielding percentage at shortstop in each of those years.