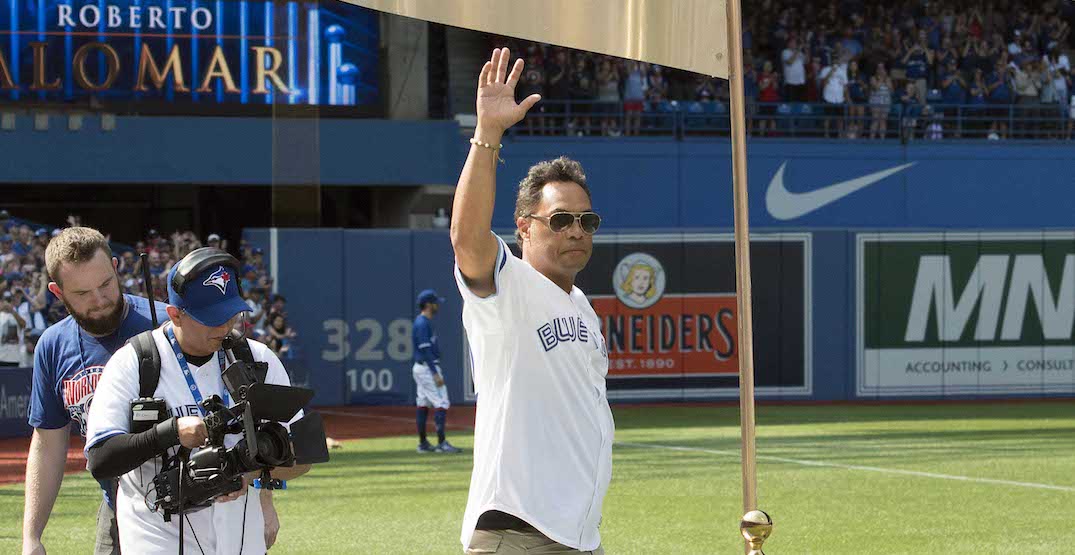 The Hall of Famer and two-time World Series winner has been let go from his position as a special advisor to MLB commissioner Rob Manfred. Alomar previously worked as a special assistant with the Blue Jays until his position was restructured as a cost-cutting measure last September, according to a report from Shi Davidi of Sportsnet.

Alomar’s dismissal comes after a woman filed a workplace complaint against him, alleging sexual harassment, according to TSN’s Rick Westhead. The 53-year-old has been placed on MLB’s ineligible list, meaning he is banned from working with the league or any team.

“The Toronto Blue Jays support Major League Baseball’s decision to terminate Roberto Alomar’s consultant contract and place him on its Ineligible List,” the Blue Jays said in a statement released today. “Commissioner Manfred concluded that Alomar violated MLB’s policies following an investigation into an allegation of sexual misconduct that was recently made against Alomar from an incident that occurred in 2014. Based upon this conclusion and our review of the investigation’s findings, the Blue Jays are severing all ties with Alomar, effective immediately.”

The Blue Jays also said they will be removing Alomar’s name from the Level of Excellence and taking down his banner at Rogers Centre.

“We commend the courage demonstrated by the individual who bravely came forward, and in order to respect their privacy, the organization will have no further comment at this time.”

A 12-time All-Star, Alomar was one of the most beloved players in Blue Jays history and was a key member of their World Series teams in 1992 and 1993.

“The Toronto Blue Jays believe in creating a safe, inclusive, and empathetic environment, where everyone involved in our game is respected,” said Blue Jays president and CEO Mark Shapiro. “I am reaffirming our organization’s commitment to our employees, fans, media, and partners to uphold a culture of respect that treats all individuals with dignity.”