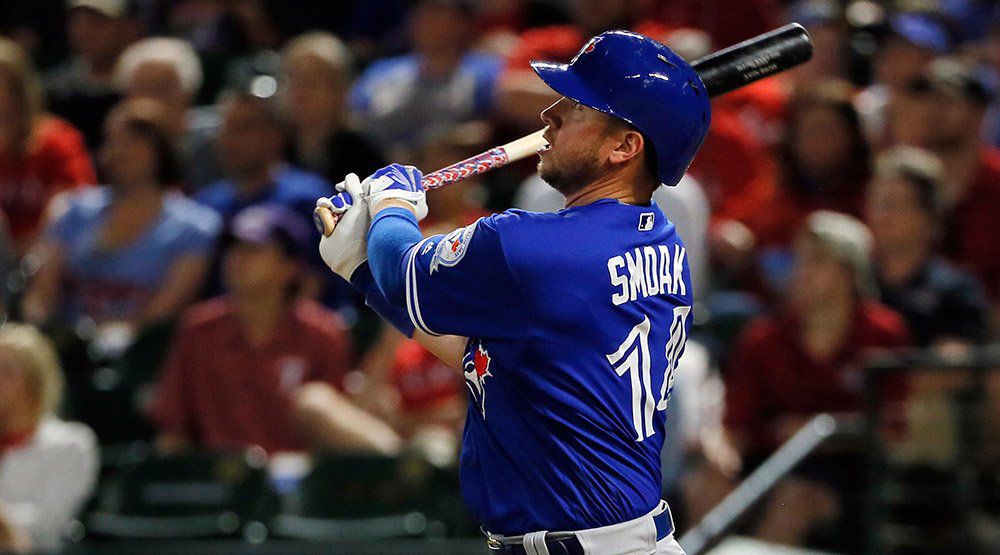 The Blue Jays are in an unfamiliar position for the 2019 season. After consistently running a payroll well in excess of $100 million, the Blue Jays are among the bottom-third in spending among MLB teams in 2019.

Overall, the Blue Jays have dialled back their spending over $40 million, trimming back their payroll 27% year-over-year. That includes close to $49 million devoted to paying Troy Tulowitzki, Russell Martin and Kendrys Morales not to play for the Blue Jays.

The two biggest salaries on the Blue Jays’ payroll belong to Tulowitzki and Martin, who are playing for the Yankees and Dodgers this year. The most expensive active player on the Blue Jays roster is Justin Smoak at $8 million for the 2019 season.

Here’s a full breakdown of how much every Blue Jays player will make this season. (Numbers via Spotrac and Cot’s Baseball Contracts)