Alright Vancouver, where do your MLB baseball loyalties lie?

The Blue Jays are making their annual trip to Seattle this weekend, and the city of Vancouver is divided. Jays fans from Vancouver and Western Canada have invaded the Emerald City.

These Blue Jays fans were some of the funniest guys I've ever met. Also some of the drunkest. #GoMariners pic.twitter.com/4NfTOyYLMz

So the Blue Jays are Vancouver’s team, right? Not so fast.

There are a lot of M’s fans in Vancouver that blend in at Safeco throughout the season, so it’s difficult to know how numerous they are. Blue Jays fans are more obvious. 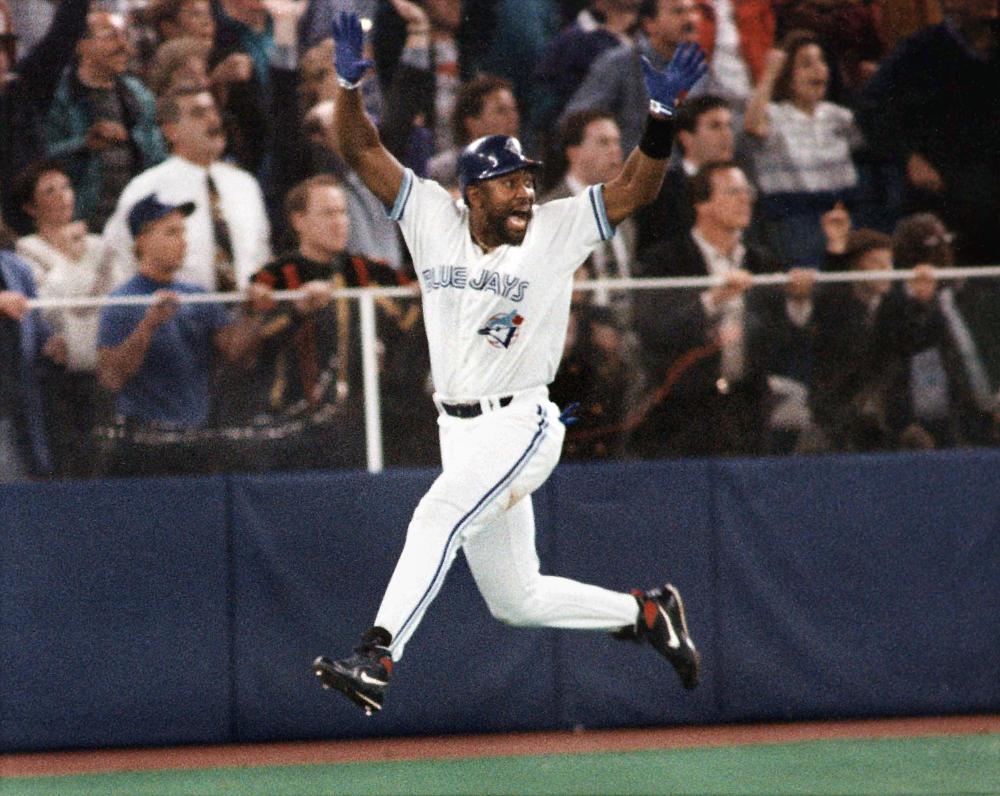 The Toronto Blue Jays won a lot of fans over in the early 1990s, of course, when they won back-to-back World Series championships. The entire country was behind the Blue Jays in those days. 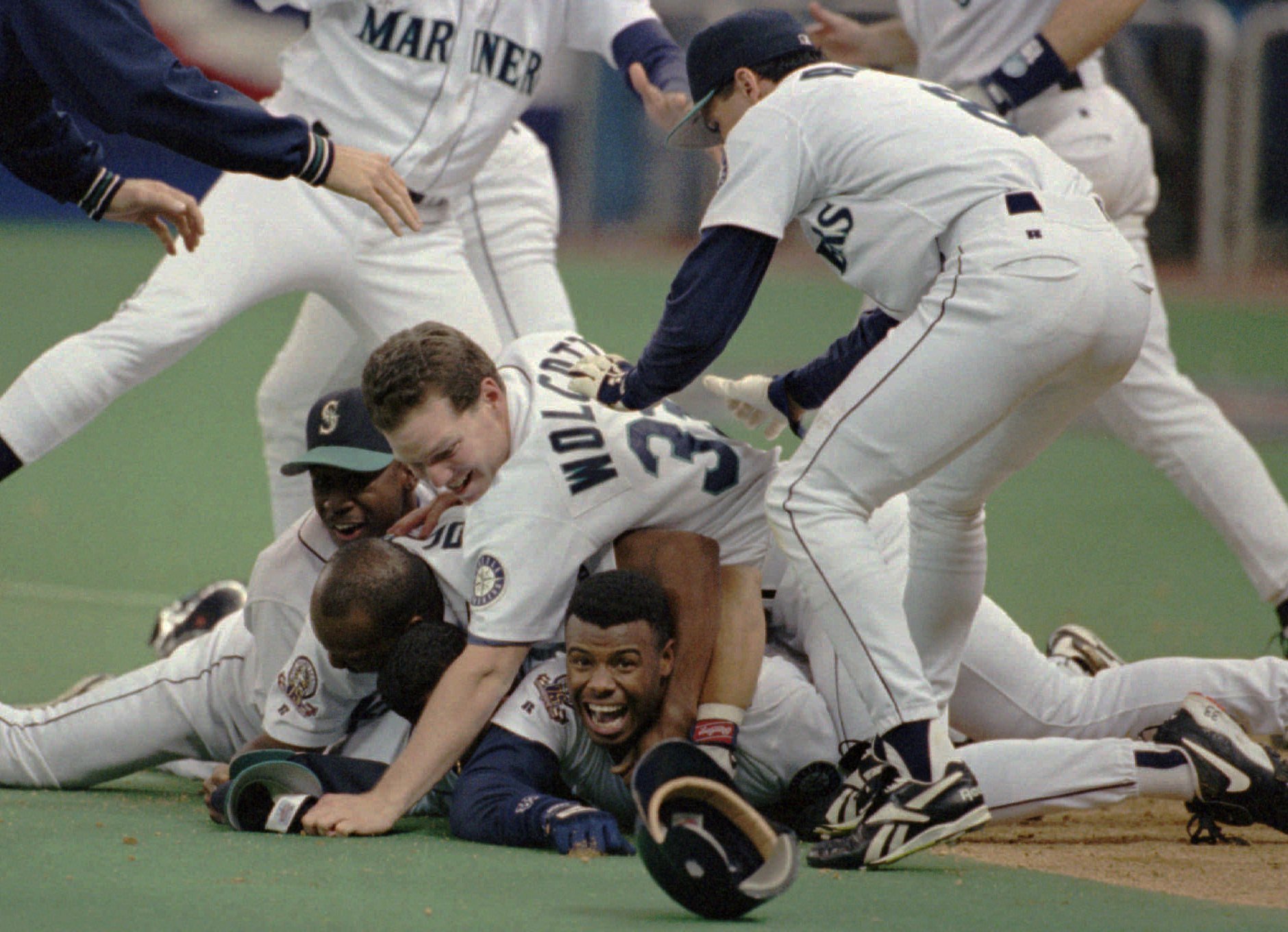 But then it was Seattle’s turn. The Ken Griffey Jr. led Mariners of the mid-90s were fun to watch and they had some success too. Vancouver was fully behind the “refuse to lose” M’s in 1995.

The Mariners momentum in Vancouver carried over into the Ichiro era and the powerhouse teams of the early 2000s. I remember going to a Blue Jays/Mariners game at Safeco Field at that time and there was very little fanfare surrounding Canada’s team. It wasn’t close to what we see today.

The Mariners haven’t been very good since then, but neither has Toronto. Seattle hasn’t made the playoffs since 2001 and the Jays’ last appearance in the postseason was in 1993. So it isn’t the play on the field.

Perhaps it has more to do with the proliferation of all-sports television in Canada, and their focus on the Jays. We used to get a lot more exposure to the Mariners on local Seattle TV stations, before their games were moved to all-sports TV as well. Maybe it has to do with the Jays acquiring Canadians like Brett Lawrie (who now plays in Oakland) and Russell Martin. Or maybe it’s because the Vancouver Canadians are now an affiliate of the Blue Jays.

Still, many people in Vancouver identify themselves as Mariners fans, cheering for the ‘local’ team. Others, myself included, cheer for Canada’s team. And on Friday afternoon, Vancouver was divided on Twitter and on sports radio.

Poll ?: Are Canadians who root for the #Mariners over the #BlueJays bad Canadians? Yes or no. Vote http://t.co/JTFOufrec4

@mattsekeres pushing his pro Toronto agenda again. I'll take anything Seattle over anything Toronto, every time.

There are Mariners fans from BC at EVERY Mariners but you don't notice them obviously. Ppl gotta stop with this Blue Jays bullshit, imo

Pretty sure @mattsekeres put together a 4hr show dedicated to pissing me off today.

The Mariners won the first game of the three-game series on Friday night, but Blue Jays nation has never been stronger than it is in Vancouver right now.